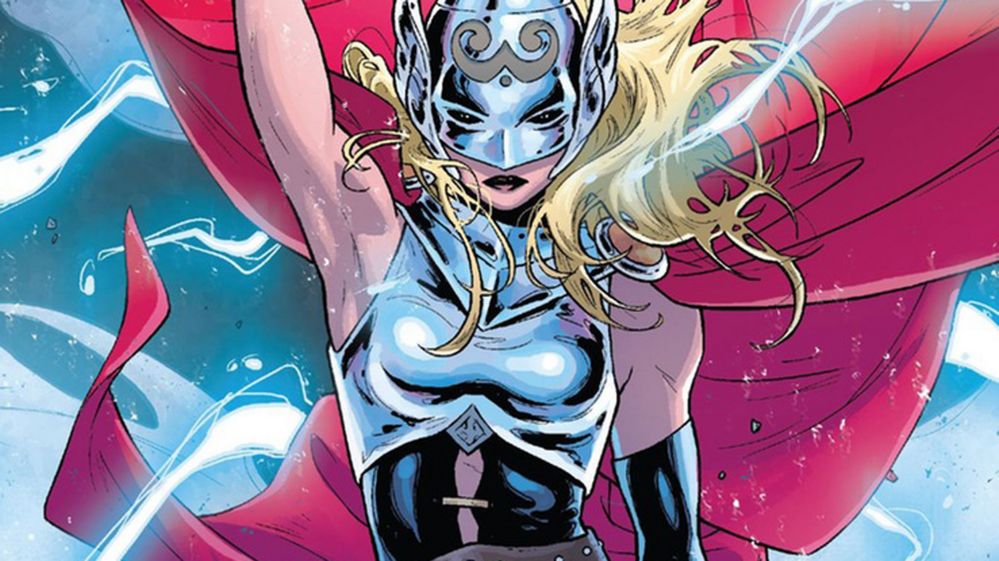 When Marvel introduced the newly rebooted series last October, some fans were bothered that Thor was re-invented as a woman. 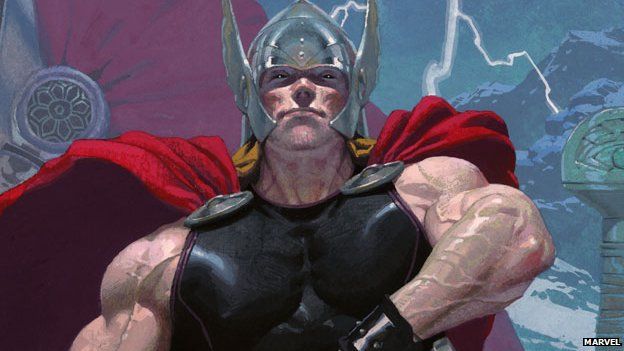 The sales show the female edition of the Norse God sixth in the list with circulation reaching more than 93,000 copies. 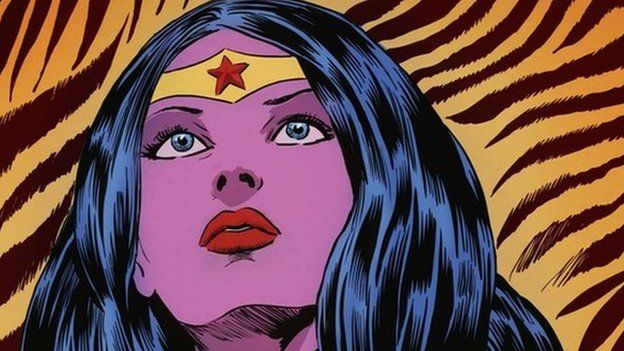 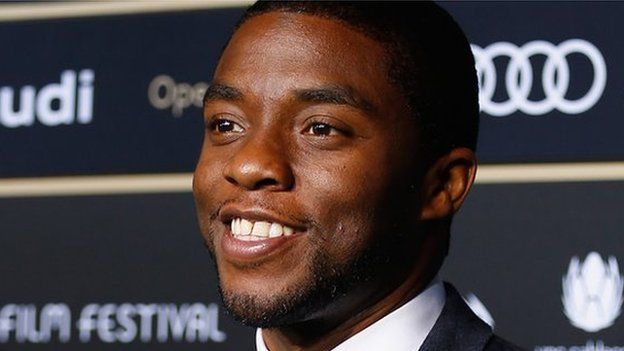 The man behind Marvel's Black Panther

The audience breakdown is not available, so there is no way to know if the new Thor is bringing in more female readers. 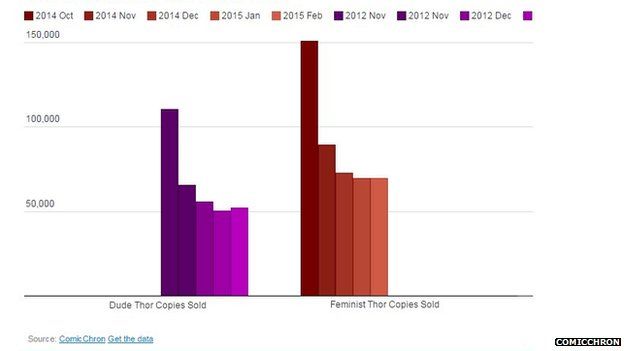 Thor #8 is due for release in May, with writers promising that the female Thor's identity will be revealed.