The UK's highest paid politicians: Who gets what? - BBC Newsbeat

The UK's highest paid politicians: Who gets what? 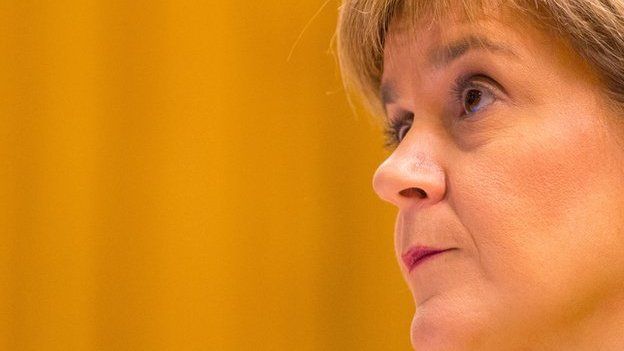 Scotland's parliament has approved a pay rise that could make its first minister the highest-paid politician in the UK.

Nicola Sturgeon says she won't claim all of the £144,687 salary, which puts her on a higher wage than Prime Minister David Cameron.

She's not the only politician to have more than doubled her £67,060 salary through extra responsibilities.

We've been looking at who earns the most (expenses and second jobs aside). 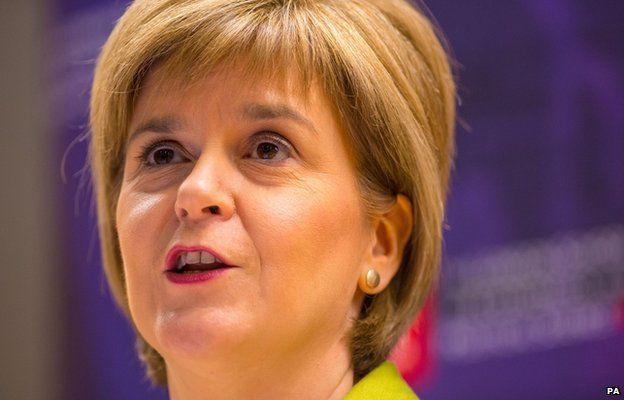 Nicola Sturgeon is Scotland's First Minister and the MSP for Glasgow Southside.

Her devolved government has power over areas including health, education and planning.

On Tuesday, members of Scottish parliament voted through a rise that means her salary for being an MSP and minister will increase to £144,687.

She now officially earns more than the prime minister, but a spokesman for the Scottish government has said she will claim £135,605 as part of the voluntary pay freeze Scottish ministers introduced in 2009. 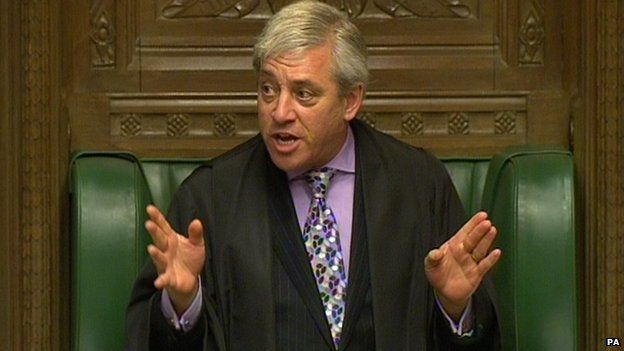 John Bercow gets paid £75,766 for being the Speaker, on top of his salary for being MP for Buckingham.

He's the man who keeps order in the Commons and call MPs to speak. He also tells them to keep quiet so that others can be heard.

The Speaker is the chief officer of the House of Commons and has to be politically impartial.

He's the highest authority in the commons, and earns just a few hundred pounds more than... 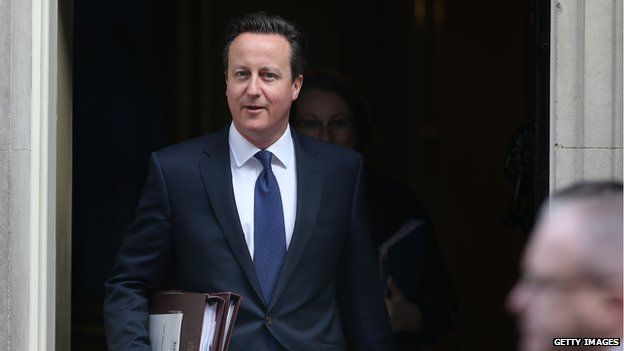 The Prime Minister gets paid less than his predecessor and his cabinet ministers did when they were in office.

Mr Brown reduced his salary to £150,000, but this wasn't made public until after Parliament had been dissolved for the 2010 general election.

When the new Cabinet met in May 2010, Ministers agreed they would be paid five per cent less than those in the previous administration. 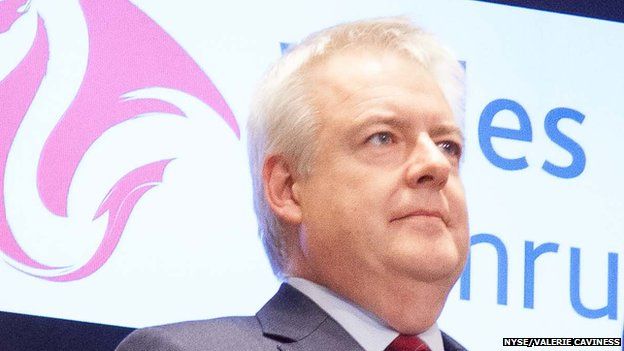 The First Minister of Wales, Carwyn Jones will have a little more in his pay packet next month, and it could go up significantly more next year.

The Renumeration Board, which sets salaries for the Welsh Assembly, says members could get a £10,000 pay rise after the 2016 election. 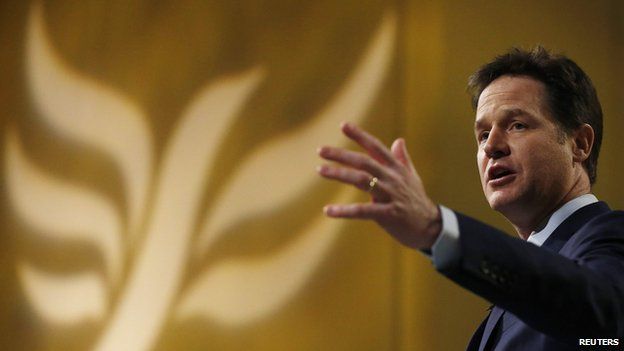 Other senior cabinet ministers, including the Chancellor of the Exchequer, George Osborne, and First Secretary of State, William Hague get paid the same amount. 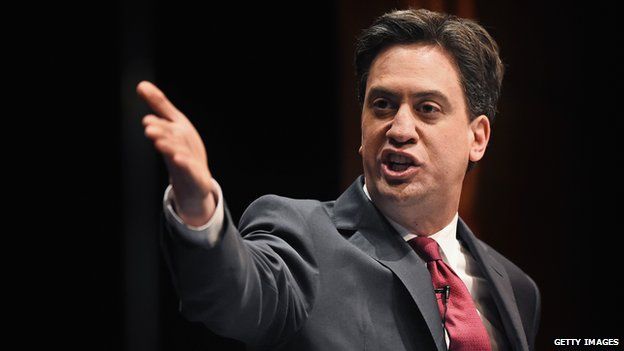 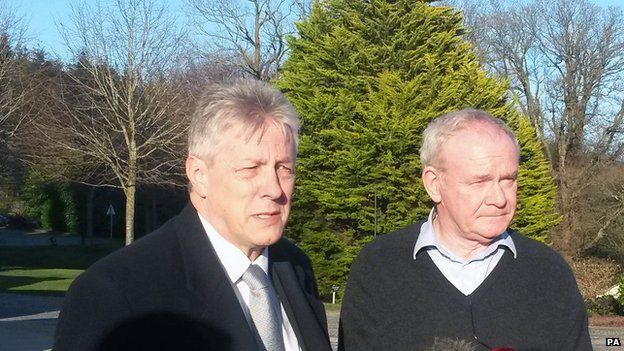 Peter Robinson and Martin McGuiness get paid £120,000 each for their roles in charge of the Executive Committee of the Northern Ireland Assembly.

Other politicians including council leaders and ministers in Scotland, Wales and Northern Ireland can also earn around the £100k mark for extra roles and responsibilities.

Of course MPs can have second jobs too and some earn considerably more than Nicola Sturgeon.

There are no rules banning them from holding other sources of employment, but they have to declare their financial interests in the Register of Members' Financial Interests.

More than 100 MPs do so, and some have recorded payments in the hundreds of thousands.

They can also earn money for things like occasional TV appearances, book royalties and giving speeches.