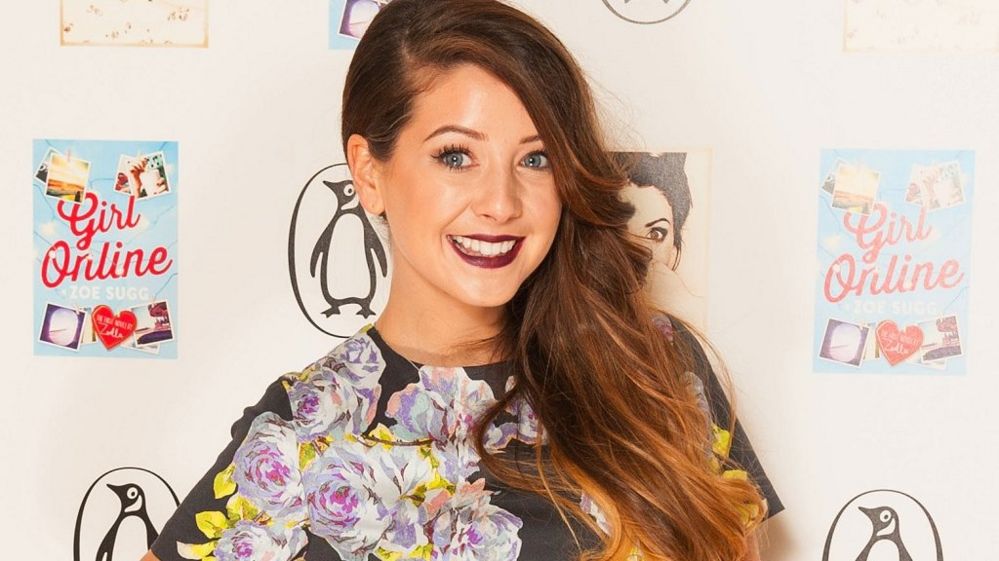 News for Zoella fans; the vlogger's Girl Online book is getting a sequel.

The YouTube beauty video star's first novel was the fastest selling book for any debut author.

It sold more than 78,000 copies in its first week, more than Harry Potter author JK Rowling and EL James, who wrote 50 Shades of Grey, achieved with their debuts.

Not much is known about Girl Online 2, apart from it will feature original characters Penny, Noah and Elliot. 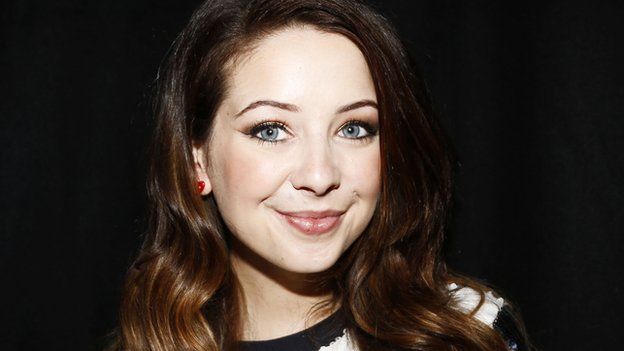 Girl Online, released in December 2014, was the first of a two-book deal with Zoella and Penguin. 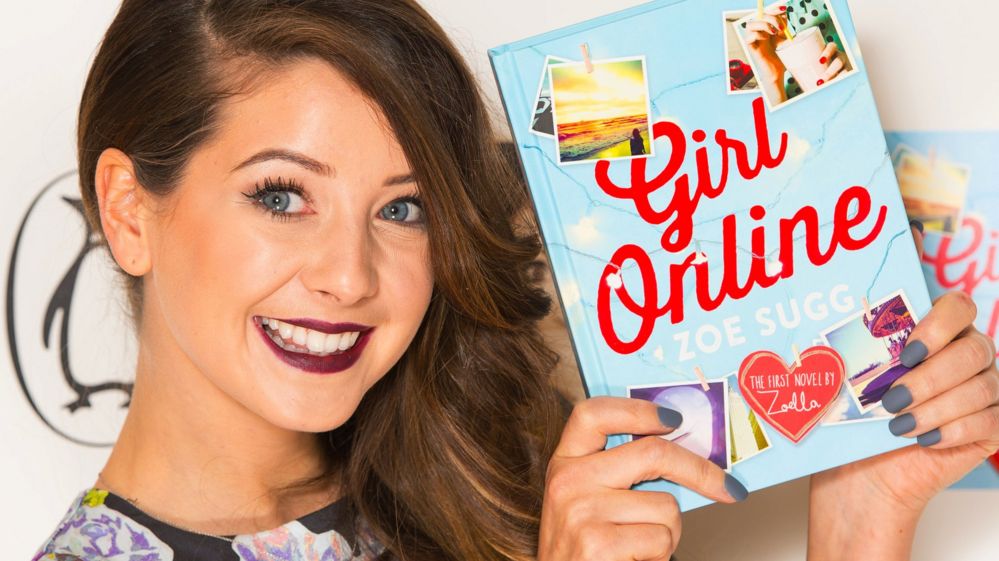 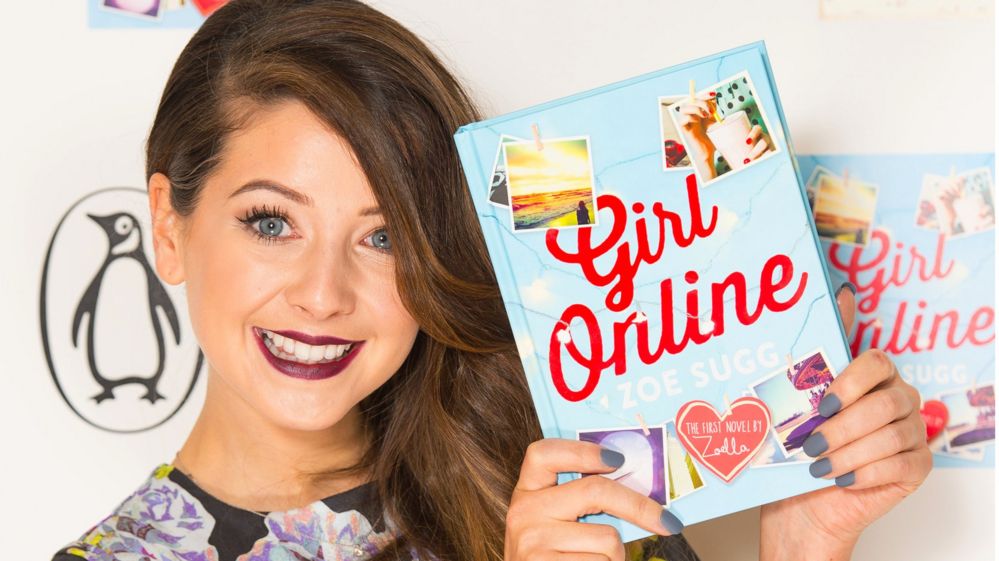 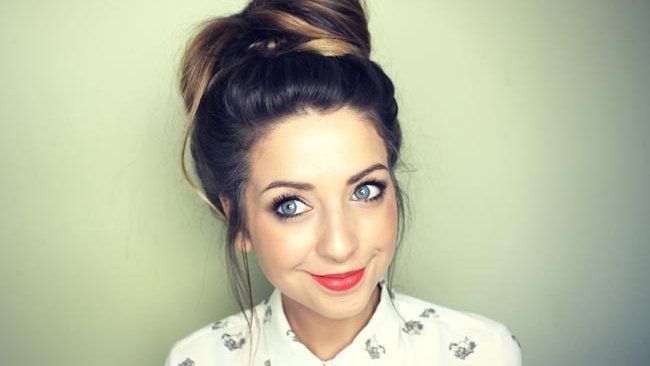 It was also the fastest-selling hardback of 2014.

There was some controversy after it was revealed the social media star, whose real name is Zoe Suggs, didn't write the book on her own but with the help of author Siobhan Curham. 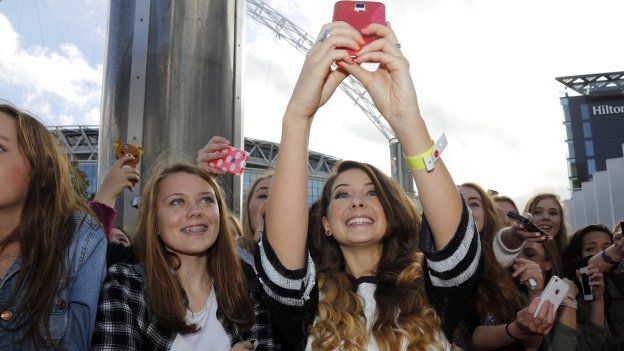 Shortly after the news emerged, Zoella posted on Twitter: "For all the doubters out there, of course I was going to have help with my story from the Penguin editorial team, which I talked about from the beginning.

"Everyone needs help when they try something new."

There is no word yet on whether she will have some "help" with the next literary offering.

Siobhan Curham may not have been willing to commit to the sequel though, after she revealed she had "issues" with the way the first book was managed. 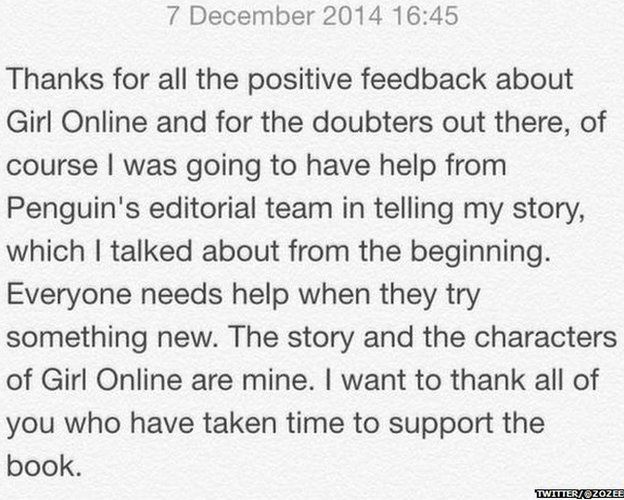 In a post on her blog, the writer said she was "not allowed to go into" the details of the problems, but they "have nothing to do with Zoe".

Ms Curham also said she was not looking for "fame" or to "get rich" when she agreed to work on Girl Online.

"I love writing books and I love helping others write books," she wrote.

Girl Online 2 will be released in November 2015.