Smog hotspots around the UK: Find out if you're affected - BBC Newsbeat

Smog hotspots around the UK: Find out if you're affected 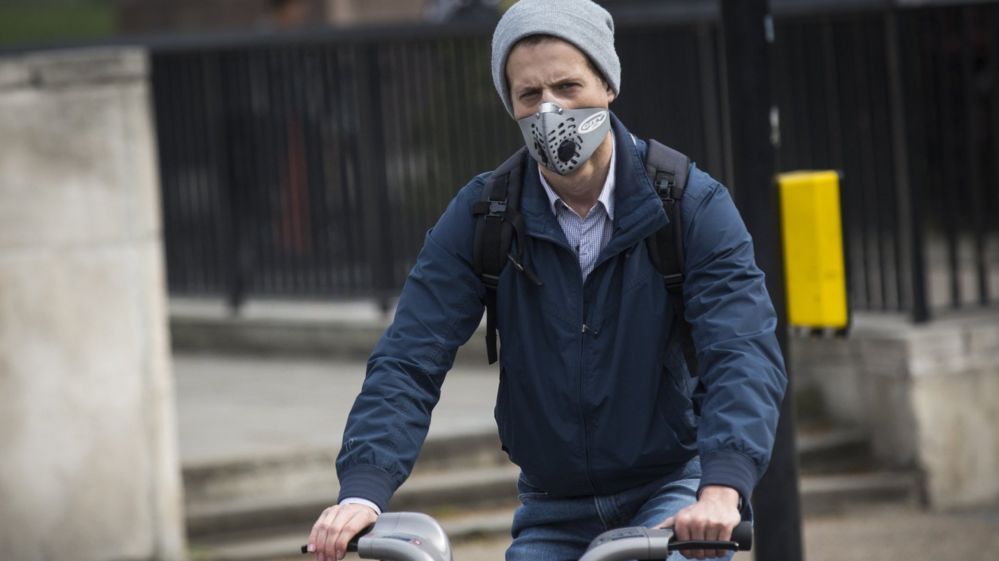 A warning has been issued about a potentially harmful cloud of smog covering parts of the UK.

The air pollution could cause asthma attacks for those with the illness, according to the Department for Environment, Food and Rural Affairs.

Parts of England will see the thick grey cloud in the sky, especially in the north.

Forecasters predict the smog will clear later on Thursday and Friday. 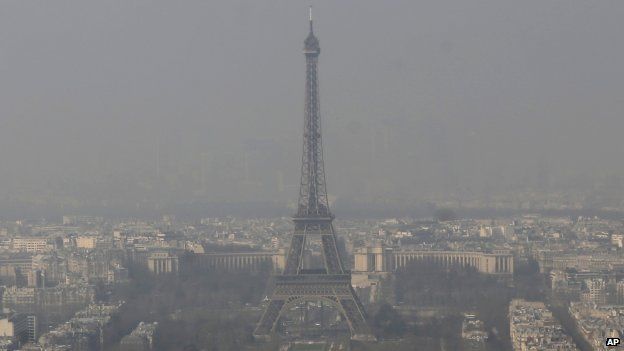 Image caption Paris smog: Weather experts say the spike in pollution has blown over from Europe

Smog is formed when there are high levels of air pollution from traffic and other sources.

Steve Cleaton from the BBC Weather centre said: "Pollutants, dust, pollen and other particles that would normally be dispersed by winds are prevented from escaping from the layer of cool air that is trapped at the Earth's surface."

Moderate level 4: Northern Ireland and mid-Wales, London and most of the South East of England, East Anglia, East Midlands, the North and North East, Northumberland & mid-Lothian in Scotland.

The Department for Environment, Food & Rural affairs has a live map of regions affected by the smog. 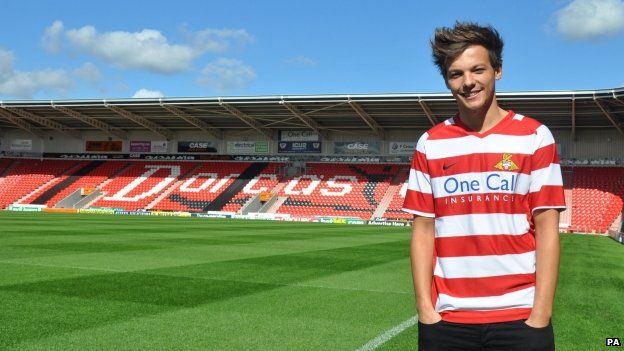 Pollution was high on Wednesday and it is expected to reach peak levels by mid-morning on Thursday, with the fog arriving from Europe.

A Department for Environment Food and Rural Affairs spokesman said: "Adults and children with heart or lung problems are at greater risk of symptoms."