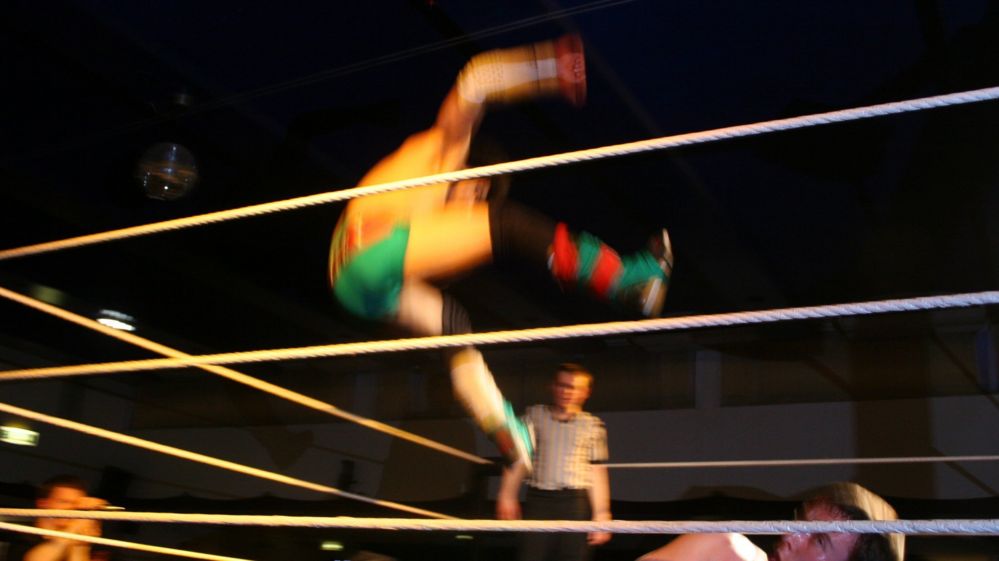 A man's been arrested on suspicion of illegally uploading more than three thousand fighting and wrestling videos.

It is estimated the content from the World Wrestling Entertainment (WWE) and the Ultimate Fighting Championship (UFC) had two million downloads and was shared thousands of times.

This is thought to be one of the largest crimes of its kind, costing the industry millions of pounds.

The 55-year-old was arrested at his home in Coalville in Leicestershire.

Officers from the Police Intellectual Property Crime Unit (PIPCU) seized several computers and searched the man's home before taking him away for questioning. 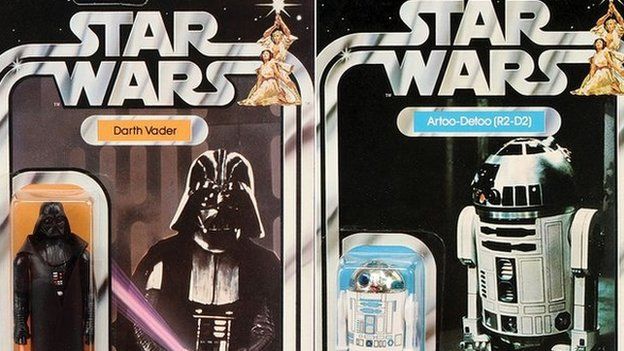 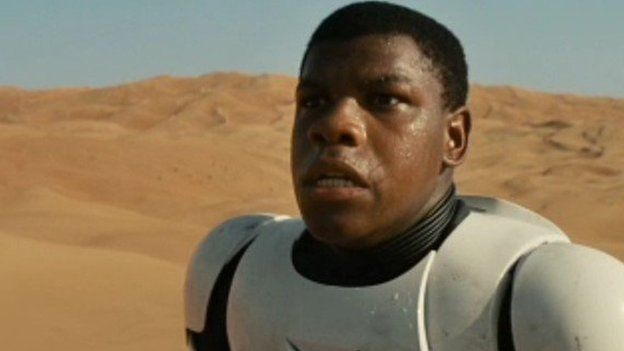 He's suspected of uploading more than 3.2 terabytes of data.

"This is not a victimless crime."

DCI Danny Medlycott, Head of PIPCU, said: "Today's operation serves as a clear warning to anyone thinking of uploading copyrighted material to pirate sites. This is not a victimless crime as copyright infringement is costing our creative industries hundreds of millions of pounds. 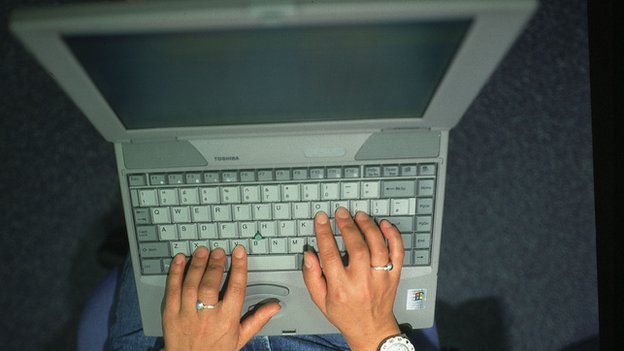 "Our team is dedicated to combating criminals ripping off other's intellectual property and so those who are thinking of taking this path should think twice, as it might result in a knock on the door from our officers."

The UFC have also commented; their Chief Legal Officer Kirk Hendrick said: "The UFC organization hopes this investigation and arrest by PIPCU will result in a significant decrease in the illegal online distribution of our intellectual property and broadcasts."