Ronaldo has most Facebook likes after going ahead of Shakira 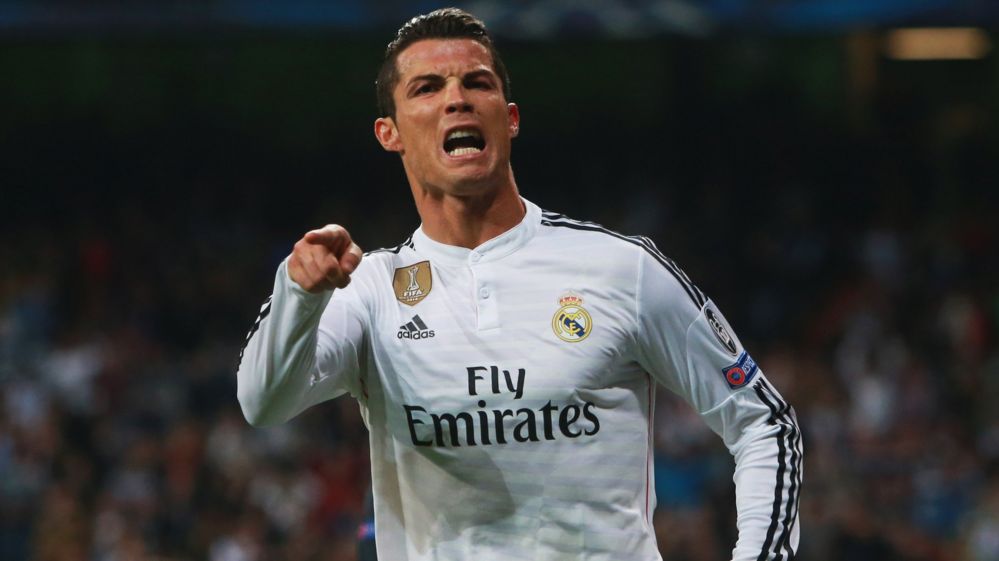 Real Madrid footballer Cristiano Ronaldo has overtaken Shakira to become the most followed person on Facebook.

Ronaldo became the first sportsman to cross 100 million likes last October after joining the site in 2009. 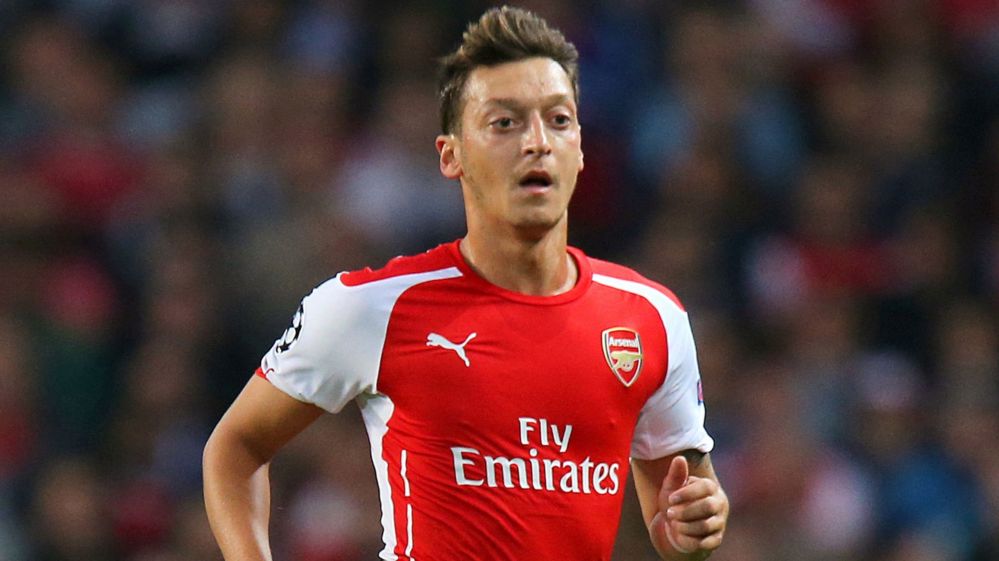 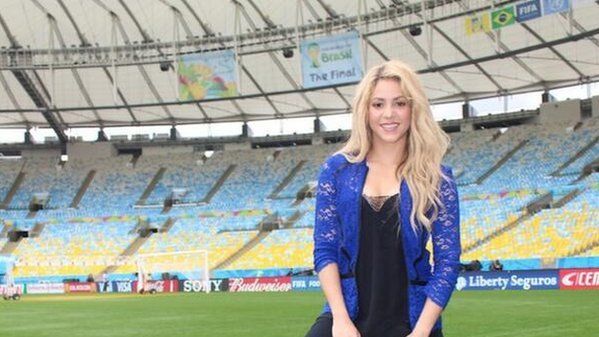 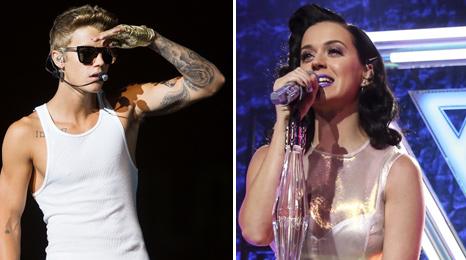 But he is the most followed sports star on Twitter.

Brazil and Orlando City player Kaka is closest behind on 22.2 million followers.

On Facebook Lionel Messi is the closest athlete to Ronaldo with 78 million likes with former England player David Beckham on 52 million.