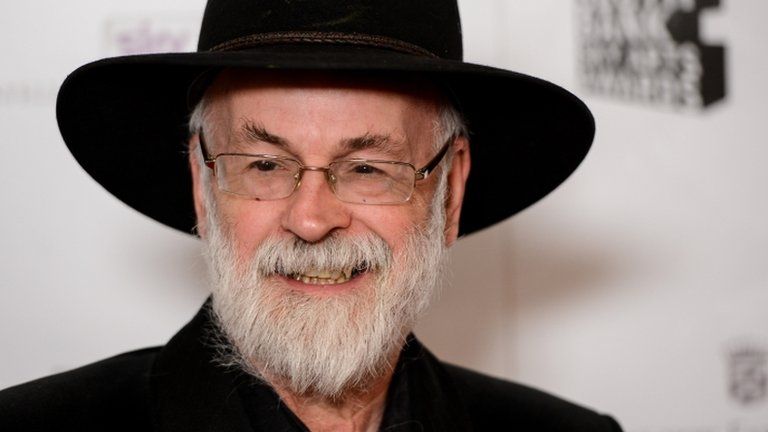 Sir Terry Pratchett fans have started a petition... asking "Death" to bring the author back.

The fantasy writer, famous for his Discworld books, died on Thursday aged 66. He had Alzheimer's disease.

Death is a recurring character in Sir Terry's stories - always speaking in CAPITAL LETTERS - and appeared on Sir Terry's Twitter account at 3.06pm.

"AT LAST, SIR TERRY, WE MUST WALK TOGETHER."

One minute later this tweet appeared: "Terry took Death's arm and followed him through the doors and on to the black desert under the endless night." 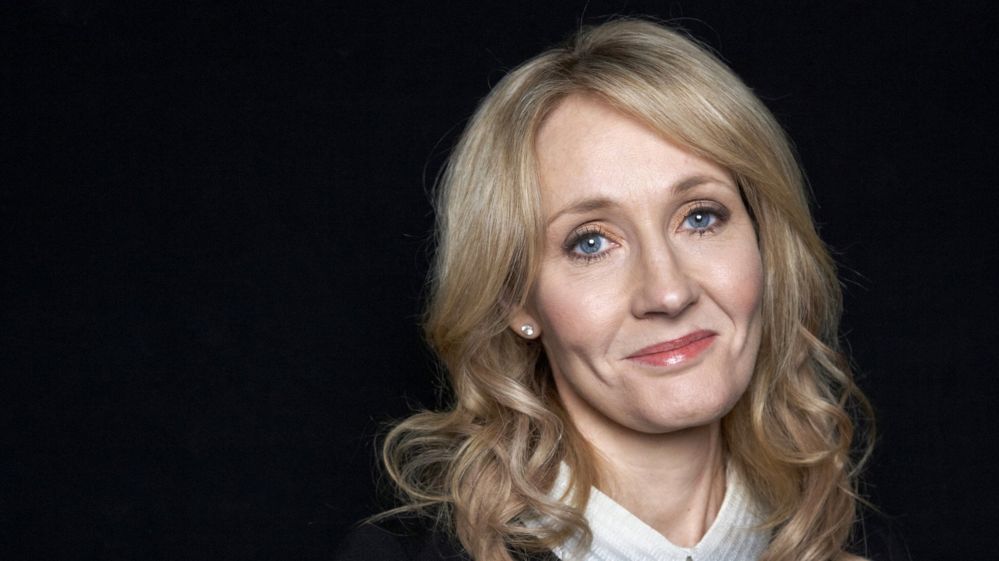 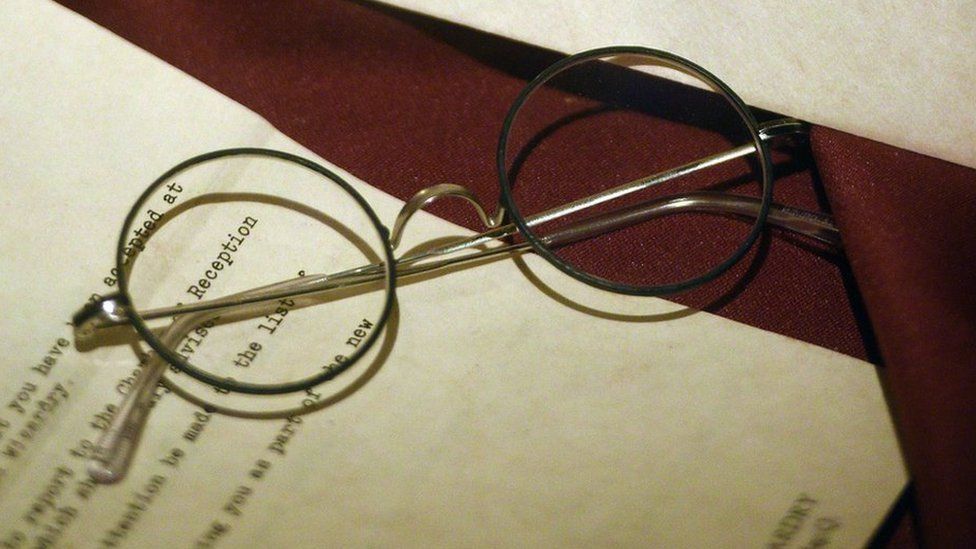 Fans swiftly set up a petition calling on "Death" to return the beloved writer.

The description reads: "Because Terry Pratchett said this: 'There are times in life when people must know when not to let go. Balloons are designed to teach small children this.'"

Far from being a scary figure, Sir Terry presented "Death" as a witty guy with an unpopular job to do. 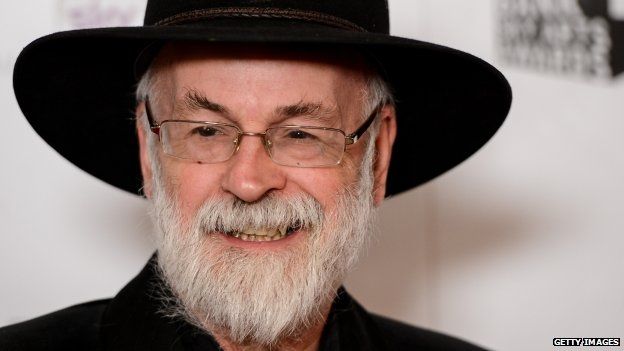 Backing the petition, fan Iain Sutherland wrote: "Terry Pratchett turned Death from a figure of hate into a much loved and sometimes welcomed character. No-one else cared about you Death. You owe him!"

"Look, I know he's just doing his job and all but at least he could check the hourglass just to be sure? I know, I know, THEY ALL SAY THAT, but it's worth a shot," said Christopher Daniels.

Mother Gail Molloy signed the petition - sharing her son's reaction to Sir Terry's passing. "I just imagine that Terry met Death and Death turned to Terry and said: 'I'M A REALLY BIG FAN OF YOUR WORK.'"

The author's 41st and final Discworld novel, The Shepherd's Crown, was completed last summer and it is due to be published later this year.

The author, who sold over 85 million books around the world, died with his cat sleeping on his bed, surrounded by his family.