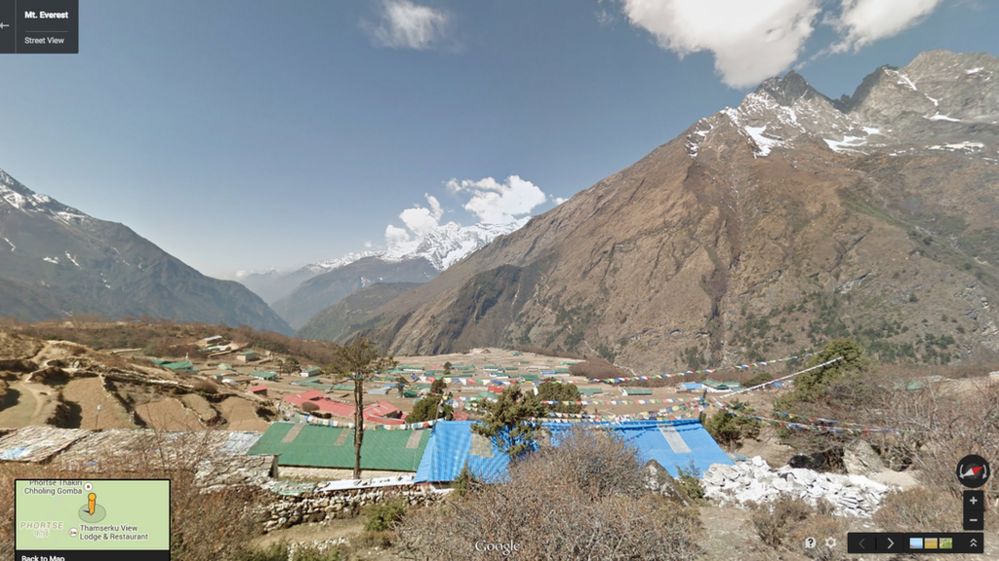 You can now "trek" Mount Everest from the comfort of your sofa, as Google Maps launches new Street Views of the Khumbu valleys in Nepal.

While you might not be able to get to the summit, you can explore many of the trails and towns in the region.

The area is home to the Sherpa community with many acting as guides and porters on Mount Everest.

"I guided the Google Maps team through my home region to collect Street View imagery," says Apa Sherpa in a blog. 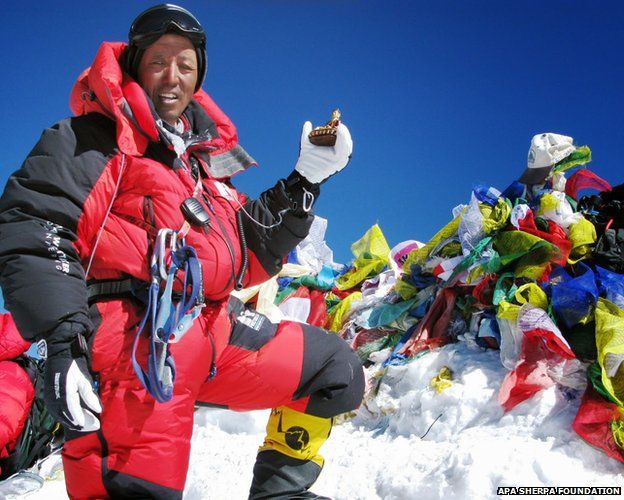 He has reached the top of the mountain more than 20 times and spent 10 days with Google last year to capture the images, which are now live. 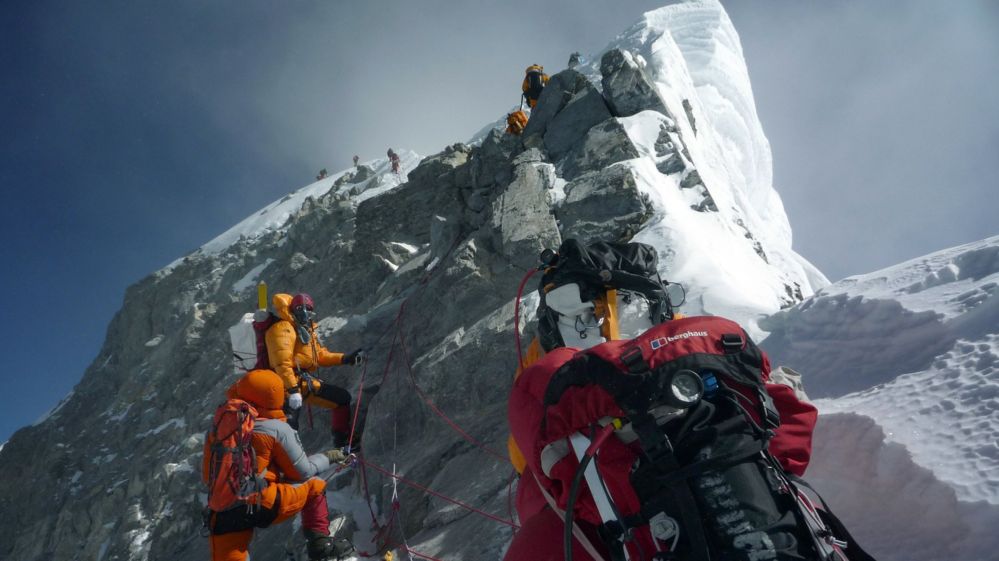 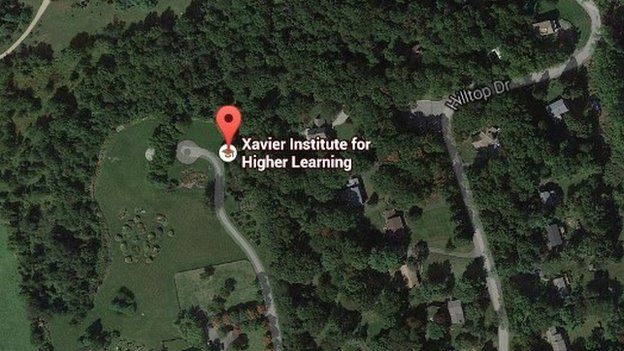 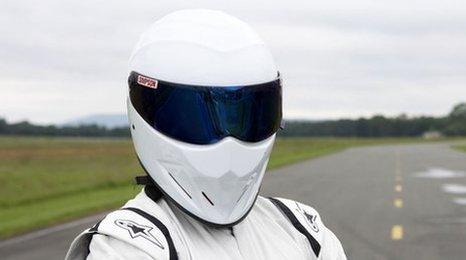 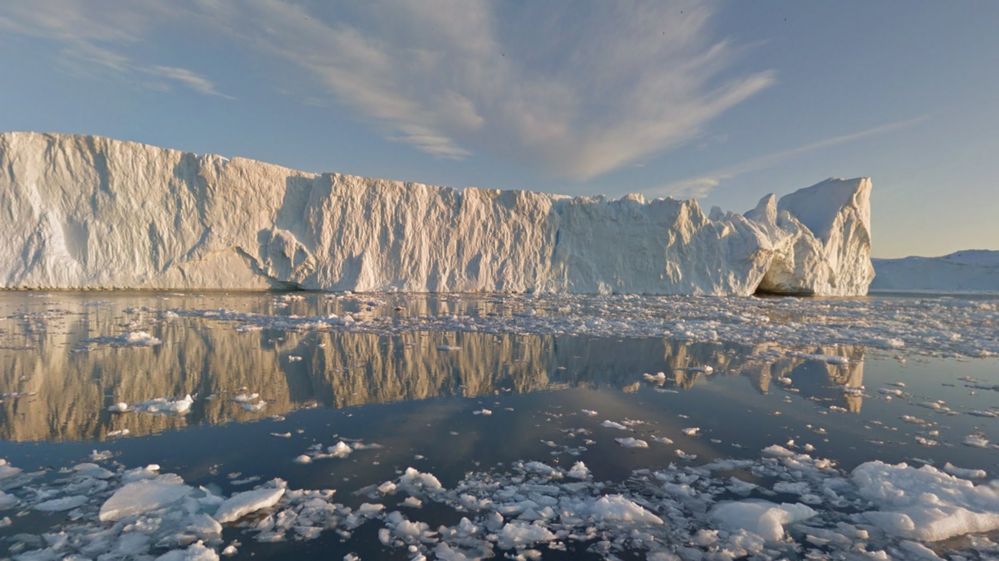 "The region has much more to offer than just the mountain.

"Now you can find [my hometown] Thame on the map and explore other communities nestled at the base of Everest, like Khumjung and Phortse." 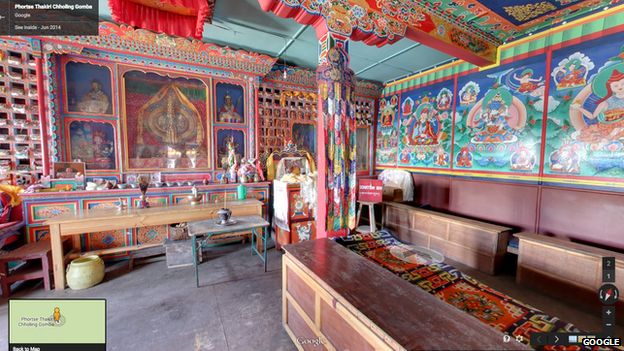 Monasteries, lodges and schools have all been captured and Apa says you might even see some yaks along the way.

"My hope is that when people see this imagery online, they'll have a deeper understanding of the region and the Sherpa people that live there," says Apa.

Previously Google has mapped other renowned locations, including the Amazon forest, Greenland's ice fjords and wedding chapels in Las Vegas.