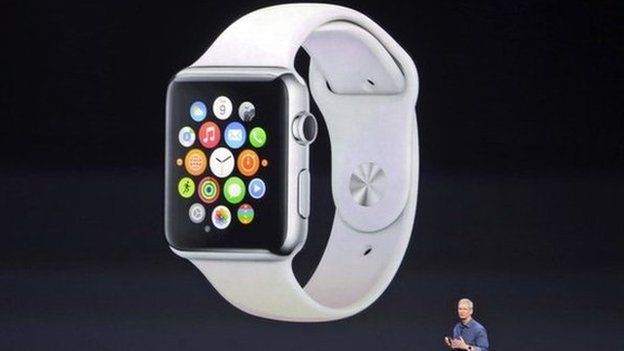 Apple seems to have done it again and come up with something you didn't know you wanted - or needed.

It says the Apple Watch is "the most personal device" it's ever made.

After years in development Apple must be confident its watch will live up to the company's catchphrase and "just work".

But sometimes things "just don't" according to a few common problems Apple users wish the company would fix first. 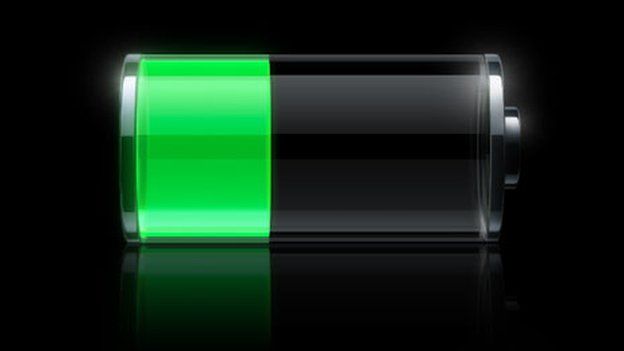 Your iPhone might be able to do everything you want it to and more, but only if it has enough power.

Dropping to 20% battery life can strike fear into the calmest of people and send otherwise rational adults into a frenzy looking for the nearest plug socket.

"Batteries lasting all of 5 minutes" is how Frankie Raines summed up her gripe on the Newsbeat Facebook page, which might be exaggerating slightly.

But among others sticking up for Apple is Jamie Rorison who claims "My iPhone battery lasts two solid days, and I use it frequently on breaks and whatnot on 4G."

Closing apps you're not using, turning off location services and dimming your screen can help make your battery last a bit longer. 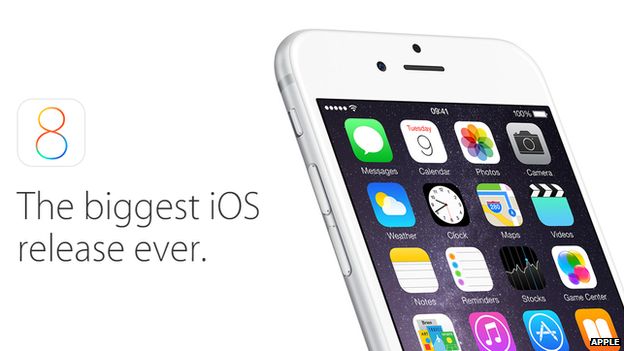 Lorna Heatley pleaded on Twitter to "stop the updates taking up so much storage space! #byebyepictures."

The latest major update to Apple's operating system required up to 5.8GB of space, which for many people was a big ask.

As we outlined at the time iOS 8 was released, there are ways of making sure your iPhone or iPad has the spare capacity available.

But as Apple phones and tablets get more powerful, software updates to match will keep on coming too.

If you've shelled out for the 128GB iPhone 6 you'll be fine, but if you're still clinging to your well looked-after iPhone 4, it's going to be a struggle. 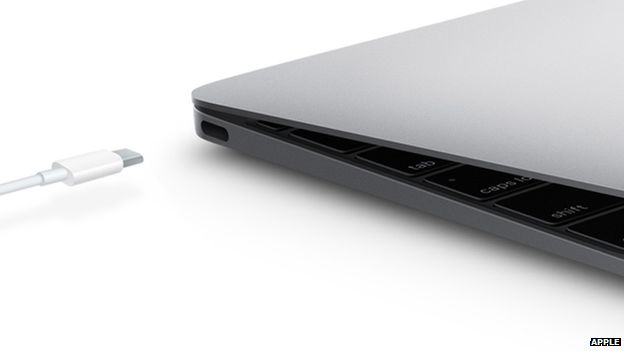 But as Mike Edwards points out on Twitter "Those charging cables aren't cheap.

"Every cable I've had for the iPhone and Macbook Air has split at the magsafe connector."

Not the case for everyone clearly, but after heavy usage some users claim the cables don't hold up.

The new Macbook unveiled alongside the Apple Watch has just one port for charging, video output and data transfer.

How durable will the new USB-C port prove when stepped on or ripped out by a passing toddler? We'll see.