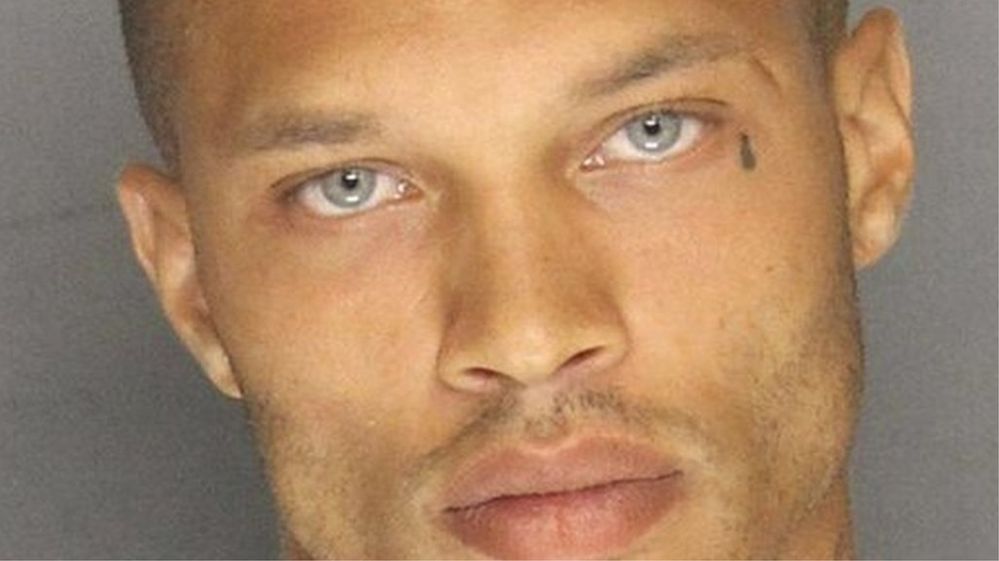 The modelling agency which has signed "hot criminal" Jeremy Meeks from behind bars has told Newbeat "everybody deserves a second chance".

Meeks was arrested for possessing a gun and was jailed for 27 months in February after admitting the charge.

The company describes the prisoner as a model and actor and has used his mug shot on its website. 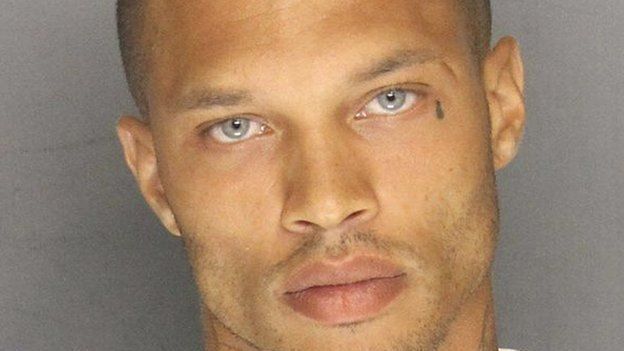 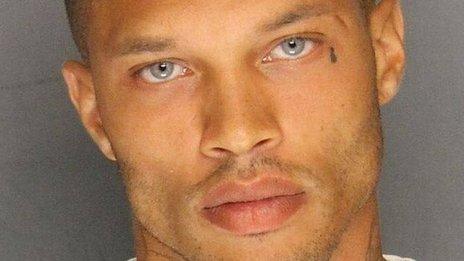 Jim Jordan from the agency said: "When I first saw Jeremy's picture, the first thing that came to my mind was I needed to help this guy. After speaking with his wife and meeting his family, I got a real sense of who Jeremy was as a husband and father, not to mention how beautiful he is inside and out."

Stockton Police Department called Meeks "one of the most violent criminals in the area", but that does not concern the agency.

"We have all done things in our past," said Jim Jordan. "But we are looking forward to Jeremy's future. I do not think it will affect Jeremy's career due to the overwhelming response he has received from clients and fans around the world.

"The sky is the limit. He can go in many directions, including endorsement deals, acting opportunities, and reality show negotiations." 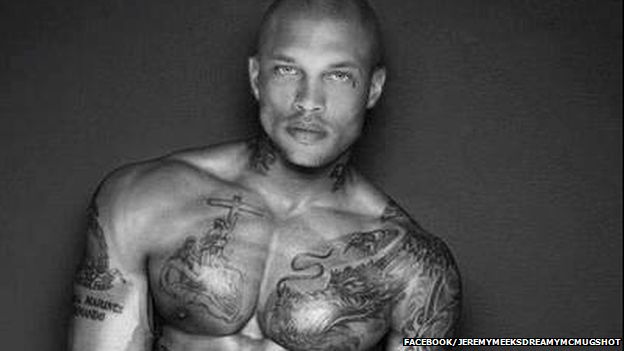 But not everyone was impressed, with some like Amber Gomes adding: "$900,000 in bail and 6 felonies. You ladies are desperate." 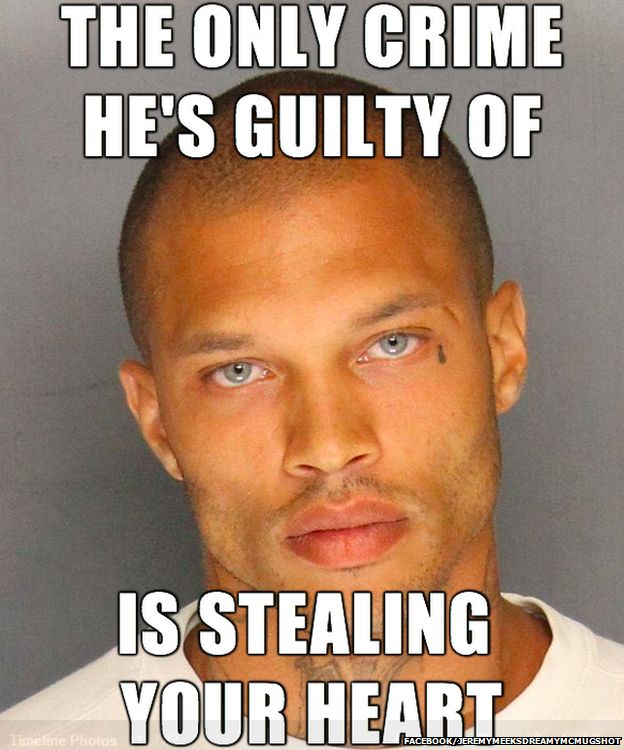 In the last 10 years Meeks has been arrested for theft, fraud and forgery.

Police claimed he was an active gang member, something Meeks denied in the past telling ABC News he wasn't "some kingpin".

The prisoner, who was also ordered to take part in a substance abuse programme, now claims he's getting hundreds of letters from fans every month.

"I'm in a place where I will be able to provide for my family and really change my life," he told the American news network.

"I never thought that everyone in the world would recognise me for my looks, so I feel extremely blessed and very thankful."

He could be released from prison as early as November.