EastEnders is bringing in a transgender role - BBC Newsbeat

EastEnders is bringing in a transgender role

EastEnders is going to introduce its first transgender character.

He says it's important to tell the story properly and to get the casting right, so he wants to find a trans actor to play the part.

It won't happen anytime soon though and admits that the writing process hasn't even started yet. 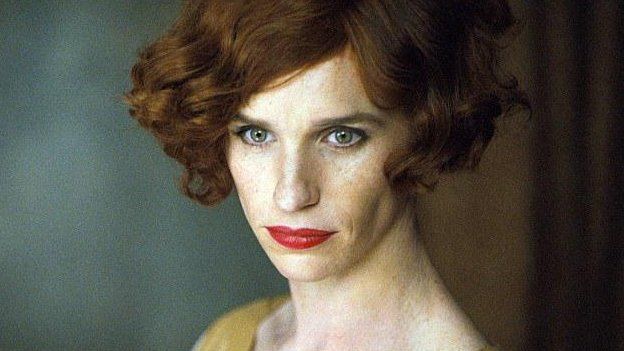 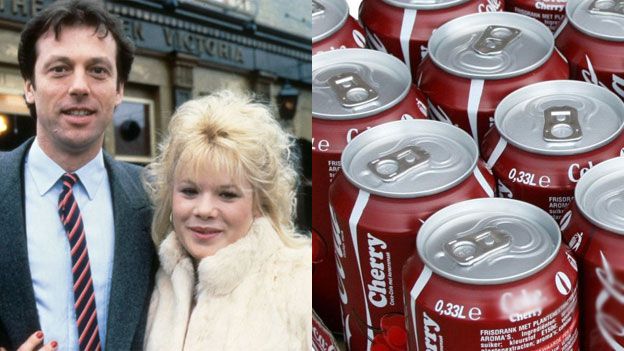 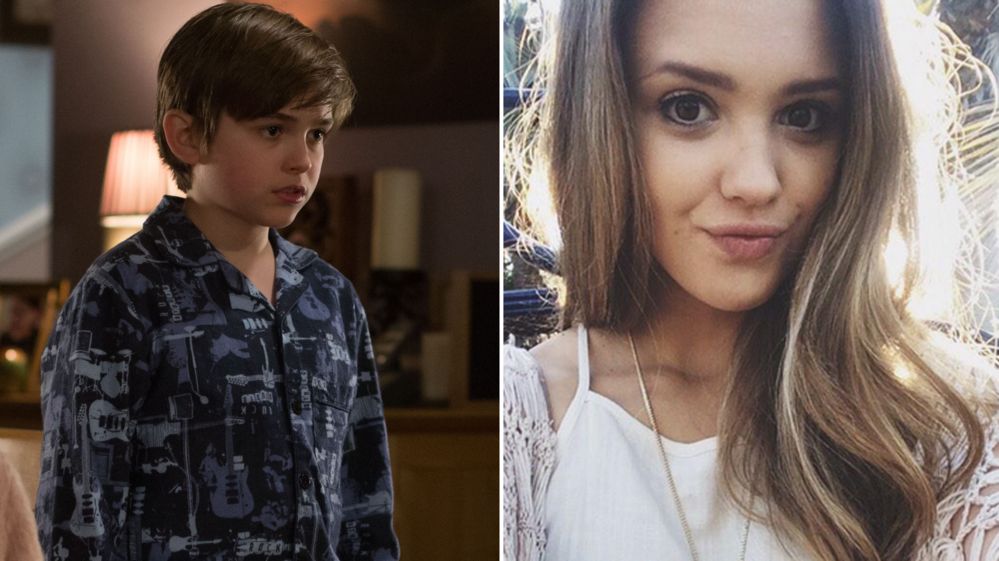 Spare a thought for Bobbie Beale

He said: "We try and do our research and get it all in our heads - the way we want to go because we want to tell it properly. 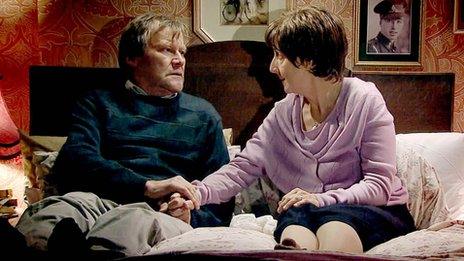 "The power of EastEnders is we can change the world a little. You can change it gently and influence people who would be maybe quite bigoted."

Coronation Street was the first British soap to bring in a a transgender character. Hayley Cropper first came to the cobbles in 1998.

Hollyoaks' Blessing Chambers is trans too.