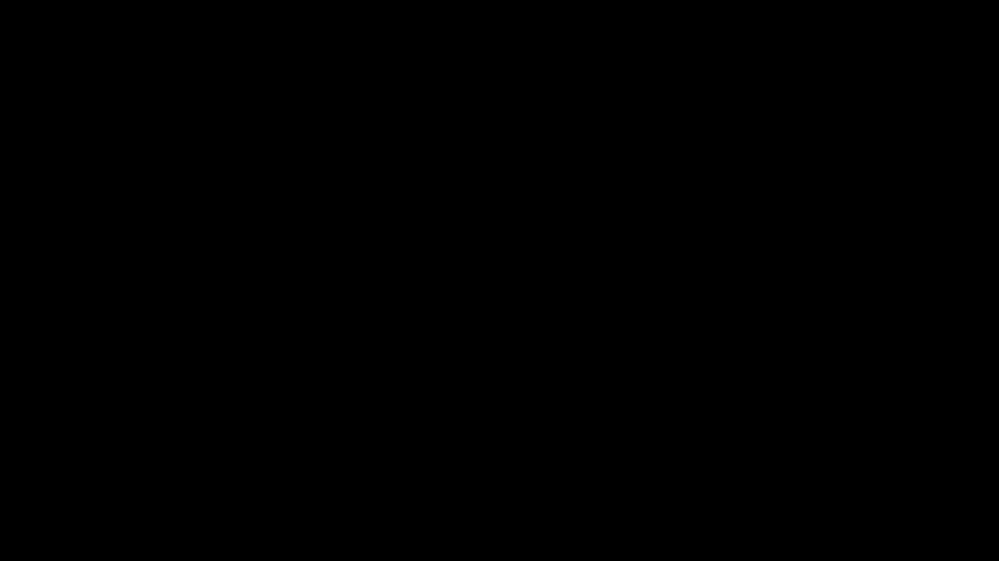 The man behind hot yoga, Bikram Choudhury, is facing new accusations of sexual assault, with six woman filing lawsuits against him.

His lawyers say claims are "false".

Jill Lawler says she was expected to massage Choudhury while watching Bollywood films with hundreds of other students. 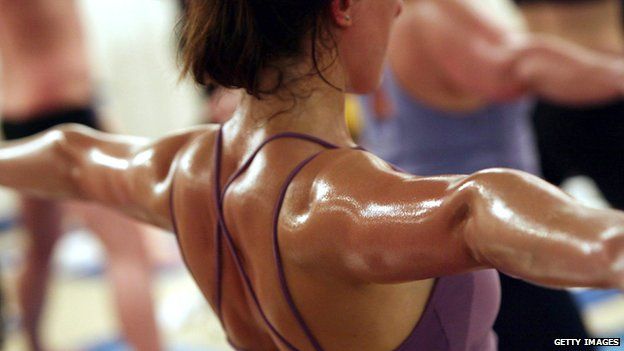 She says she was then sexually assaulted on several occasions.

"Throughout the sexual abuse, defendant Bikram Choudhury offered multiple explanations and justifications for his behaviour," the civil lawsuit says. 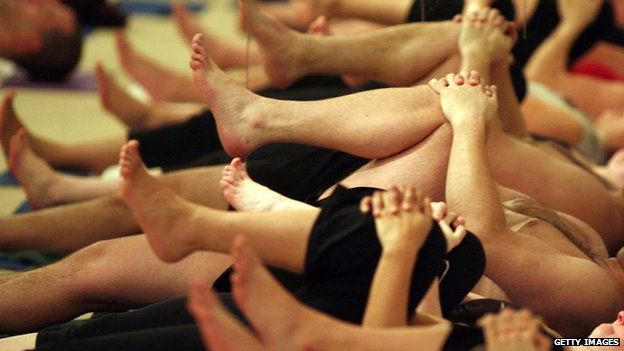 Choudhury has yet to make a comment personally, but his lawyers said he did not assault any of the women.

"Their claims are false, needlessly bring shame upon the yoga community, and dishonour the health and spiritual benefits that Bikram Yoga has brought to the lives of millions of practitioners throughout the world," a statement says.

What is Bikram yoga? 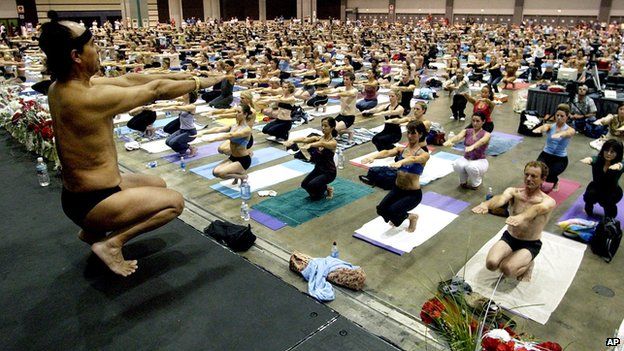 This form of yoga, created by Bikram Choudhury, is made up of a series of 26 postures which are carried out in an extremely hot room.

The 90-minute classes are all taught in exactly the same way in rooms heated to 105F (40.5C) exactly. Because of this consistency across the world, Choudhury refers to the practice as McYoga. 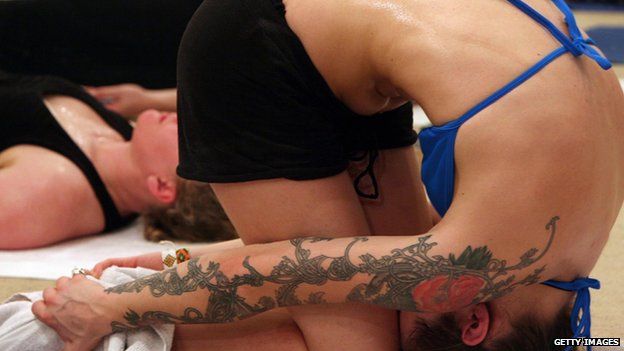 "No physical, hands-on corrections or adjustments of students (with the exception of Bikram)," reads one of the guidelines.

"Clapping is not encouraged at the end of class (with the exception of spontaneous recognition of new students).

"It is highly recommended that studio owners and teachers refrain from romantic relationships with students and others within their Bikram Yoga College of India community."

Many followers are very loyal to Bikram yoga and credit it with changing their lives.

Celebrities including Madonna, Andy Murray, Gwyneth Paltrow and Goldie have all participated in Bikram yoga.

The Los Angeles district attorney declined to bring charges in a case against Choudhury in 2013 for lack of evidence, spokesman Ricardo Santiago says.

The 29-old says there was such a cult-like atmosphere among the Bikram community and that she had endured Choudhury's sexual assaults as just something that went with the territory. 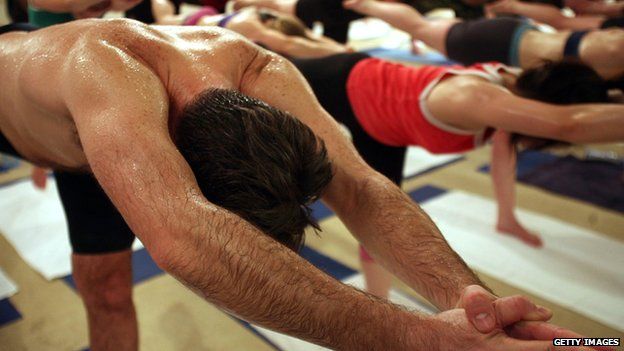 She says she was emotionally, spiritually and financially connected to Bikram yoga and that the practice helped her overcome scoliosis and depression.

People told her to separate the man from the teacher, which she managed to do for a while, she says.

Baughn also says she was scared to leave because Choudhury said he could get people banished from the yoga world.

Her lawsuit should reach court in August. She no longer does yoga.