Arrest warrant issued for Elsa from Frozen by Kentucky police 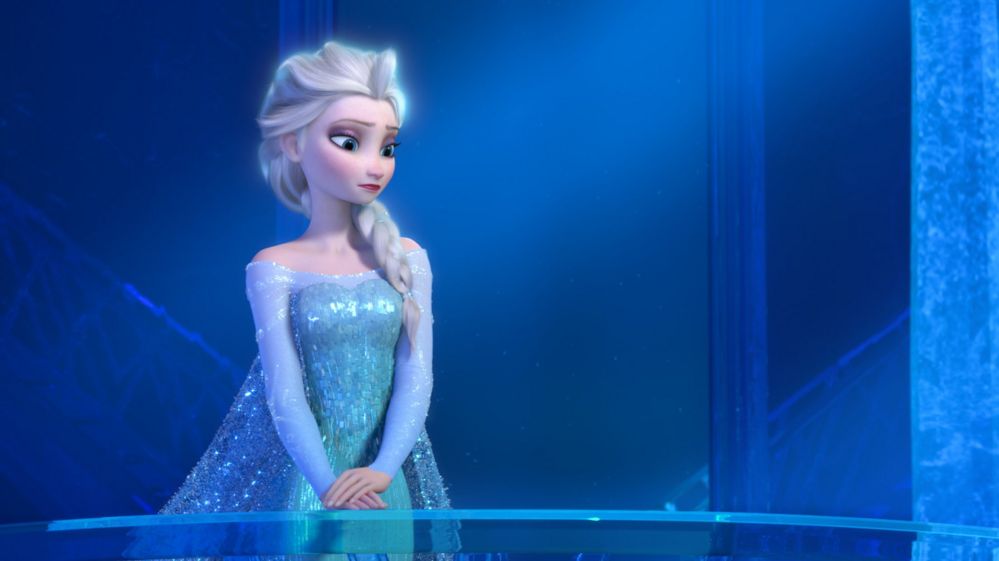 She's wanted by police in America but may be tricky to track down.

Officers from Harlan police department in Kentucky posted a wanted notice on their Facebook page for Elsa from Disney's animated film Frozen.

"Suspect is a blonde female last seen wearing a long blue dress and is known to burst into song 'Let it Go!'," officers wrote.

"As you can see by the weather she is very dangerous. Do not attempt to apprehend her alone."

A few minutes later, police posted another message saying that, all jokes aside, the weather was dangerously cold and temperatures would continue to fall. 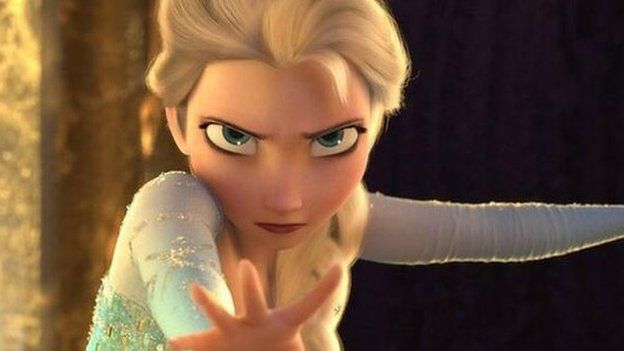 Frozen is top selling album of 2014 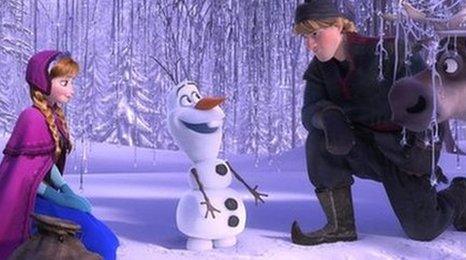 Police didn't say if they'd tell Elsa to "freeze" in the event they found her. 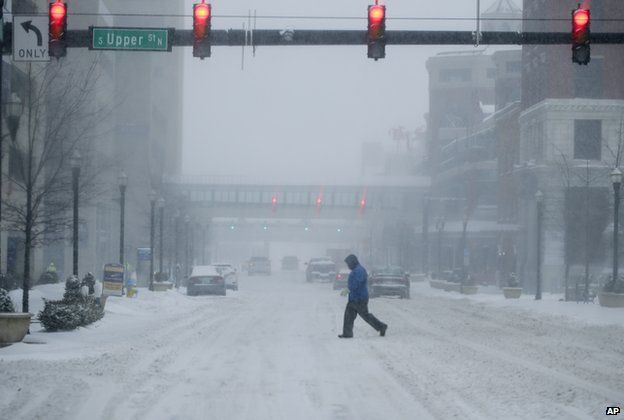 Image caption The centre of Lexington, Kentucky, has been hit by heavy snowfall

Much of the US is in the grip of a fierce cold snap that has caused record low temperatures.

Cold air from Siberia is leading to temperatures falling to 20-40F (-6.6C to 4.4C) below normal for February.

Record lows have already been broken in Kentucky, where it was -8F (-22C) on Thursday and most of the state is below 0F (-17C).