George the Poet: Jokes about autism are ignorant - BBC Newsbeat

George the Poet: Jokes about autism are ignorant 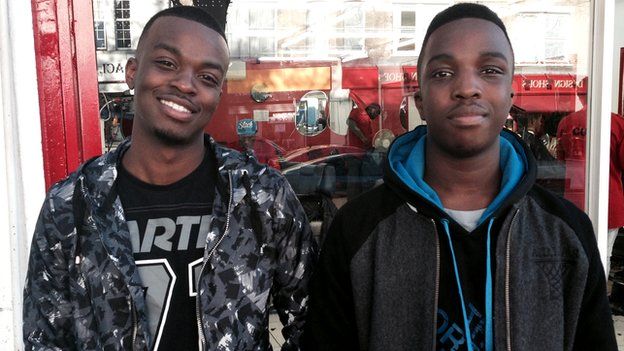 George the Poet says people who joke about autism are "ignorant".

The spoken word poet, who came fifth in the BBC's Sound Of 2015, has a brother who was diagnosed with the condition at the age of seven.

"Sometimes people think they might be being clever," says George who's full name is George Mpanga. "Knowing what I know I can't sit there and pretend it's funny or it's not ignorant."

The 24-year-old believes "people need to change how they think about autism".

He says: "It's not something that should be cured or fixed. It's a point of difference which should be appreciated and understood. 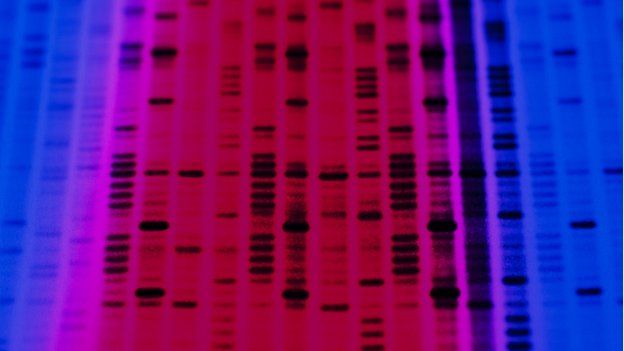 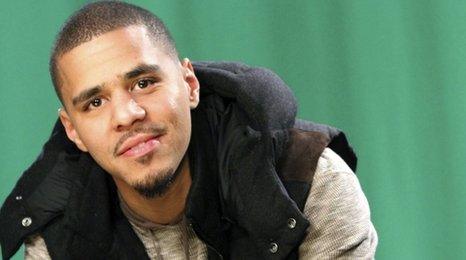 "One way to understand autism is to think about the things you take for granted.

He explains what life was like growing up for him and his brother Kenny in a BBC Radio 1 documentary being broadcast tonight. 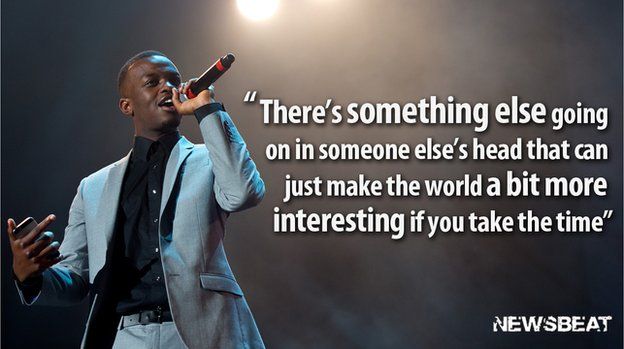 "For many people with autism, it's almost impossible to interpret or understand these kind of things," says George.

"The rest of my brothers and I had to realise that the way we tease each other might not be fair for Kenny."

Kenny, who's now 15, says he struggled at school.

"I think when they heard the word autism they thought disabled instantly," he says.

"I used to hear, 'Oh yeah, you stupid autistic guy. You're not an able student, you're just a worthless autistic guy.'

"When I was younger I wasn't very confident. Hearing all those comments just used to make me burst into tears and just not want to talk to anyone."

The NHS describes autism as a condition that affects social interaction, communication, interests and behaviour.

It is called a spectrum disorder because the symptoms can vary greatly between people.

Autism in the UK

Kenny says: "I always think about numbers. They fascinate me a lot. Whenever I learn a new square number it's very rewarding."

He has a skill where if given any date in history, he can work out what day of the week it was.

"No-one really knows why there is a link between autism and different types of skills or gifts," says George.

"It already feels like I've given myself a head start in maths," says Kenny. "The sky's the limit."

In the documentary Joely Colmer shares her story of living with autism as well.

"Everything I have to have a routine for," says the 22-year-old from Bournemouth.

When she brushes her teeth she brushes "50 times up, 50 times down. It sounds really silly but I need those routines or nothing in the world makes sense". 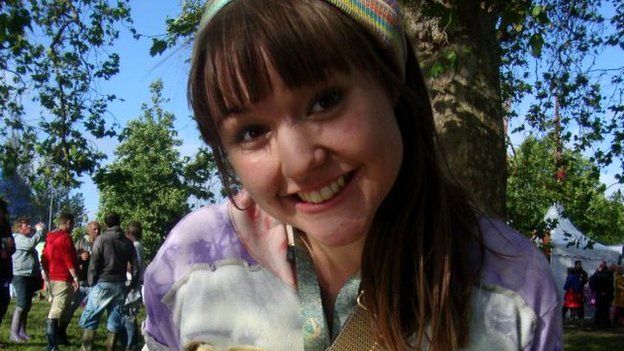 "I just researched it, and I loved it. I read through all the lists of the symptoms and it just screamed at me. And I was like my life finally makes sense."

When Joely went to Glastonbury, her older sister Corinna says it was like she was "going home. Because everyone was weird and wonderful [Joely] didn't feel like the odd one out."

Joely says: "Everyone was wearing really cool, multi-coloured clothes, and everyone was just so happy and relaxed. I remember saying to my mum, 'I love it. Everyone is so wacky and different. I feel normal.'

"Like I look at something as if its like having a pair of binoculars. I can zoom in on the detail and remember everything I see. I think that's quite a rare gift."

George the Poet's Stories From the Spectrum will be broadcast on Tuesday night at 21:00 GMT on Radio 1.