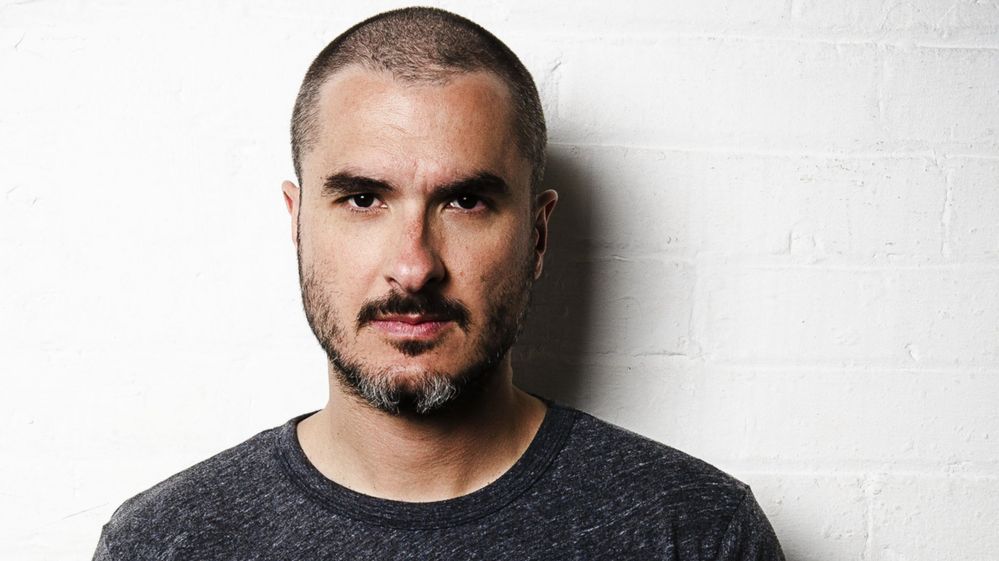 Zane Lowe is leaving Radio 1 after more than a decade at the station.

Zane, whose last show will air on 5 March, said he had "loved every minute" of being at Radio 1.

Annie Mac, 36, will take over Zane's current weekday evening new music show, starting on 9 March and said she was "excited and humbled" at the opportunity.

Zane said: "I want to thank everyone at Radio 1 for their support and friendship. "The station has allowed me to share incredible music with the country's best music fans." 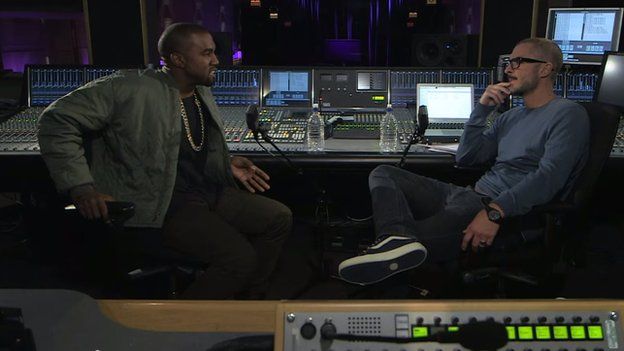 Image caption The Zane meets... series has been watched by millions online

During his time on the station, the New Zealand-born DJ has become well known for championing emerging talent and many acts have made their breakthrough after having one of their tracks named as "hottest record in the world" on Zane's show.

Zane has always mixed his 7pm-9pm show's focus on new music with exclusive interviews and live sessions with some of the biggest names in the industry. The recent Zane Lowe meets... series included interviews with Kanye West, Eminem, Jay Z, Chris Martin and Rick Rubin. 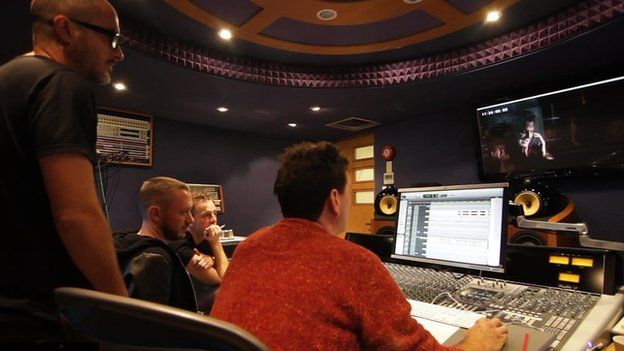 His show has also been home to the popular Masterpieces feature, which sees him playing classic albums in full, and leading an in-depth discussion on their merits.

Zane also curated last October's Radio 1 Rescores project - in which artists including The 1975, Foals, Bastille and Laura Mvula wrote a new soundtrack for the 2011 movie Drive, with their new music broadcast alongside a special screening of the film on BBC Three. 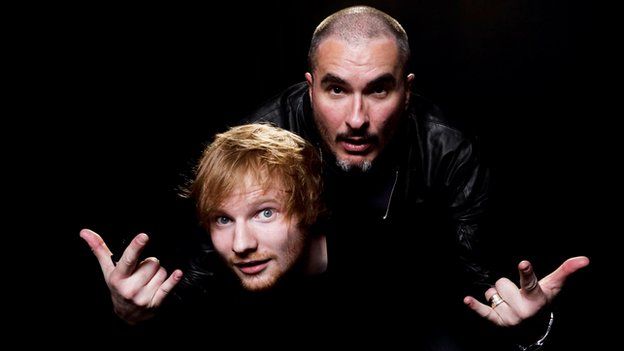 Image caption Zane has helped launch the careers of many acts, including Ed Sheeran, during his time at Radio 1

Since starting at the station Zane has picked up the gold Radio Academy Award for best music broadcaster in 2010, 2011 and 2014.

His show was also named best radio show at the NME Awards on four occasions. 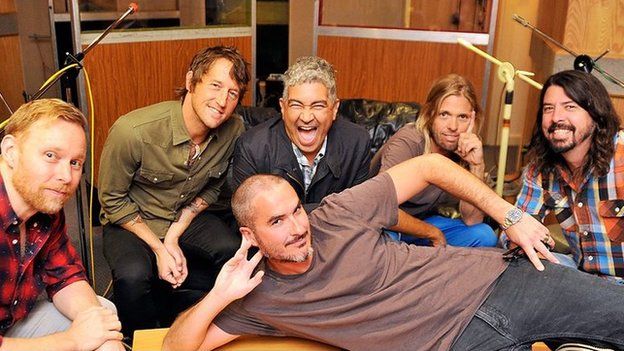 Zane features on writing and production credits for artists including Example, Tinie Tempah and Chase and Status.

He also worked on Sam Smith's Grammy nominated album In the Lonely Hour. 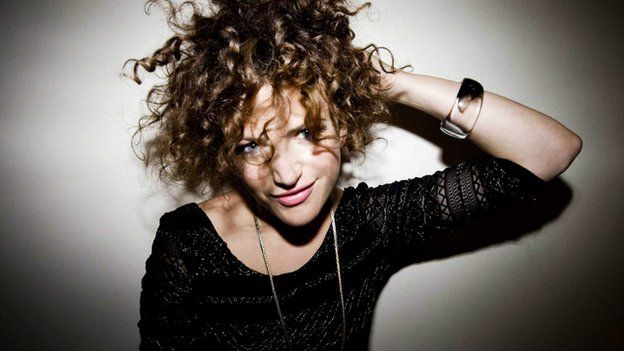 Annie said taking over from Lowe is a "huge honour" and she "can't wait" to start the show.

Annie will continue to host her Friday night show on the network, but will step down from her slot hosting Radio 1's 'Musical Hot Water Bottle' on Sunday evenings (10pm-1am).

"I am so excited and humbled to be asked to do this show. The thing I love about music radio is those private epiphanies it provides.

"Having 11 hours of airtime a week to share those moments with music that has no boundaries is beyond a job, it's a privilege.

"And to be following in the footsteps of Zane Lowe, a broadcaster that I respect and admire enormously, is a huge honour. I can't wait to get started." 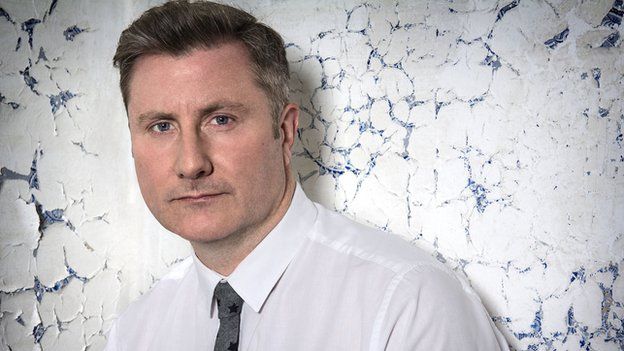 Annie began her career at Radio 1 as a broadcast assistant on Zane's show.

Ben Cooper, controller of BBC Radio 1 and 1Xtra, said: "Annie has proven she is a great ambassador for new music, and I'm delighted that she's bringing her passion and knowledge to young audiences across the week.

"I'd like to thank Zane for 12 wonderful years at Radio 1, and wish him and his family all the very best." 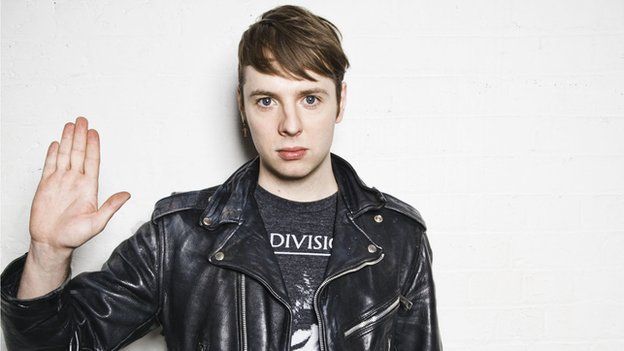 Phil Taggart will be taking over the Musical Hot Water Bottle from 1 March but will continue to host his Thursday evening future music show.