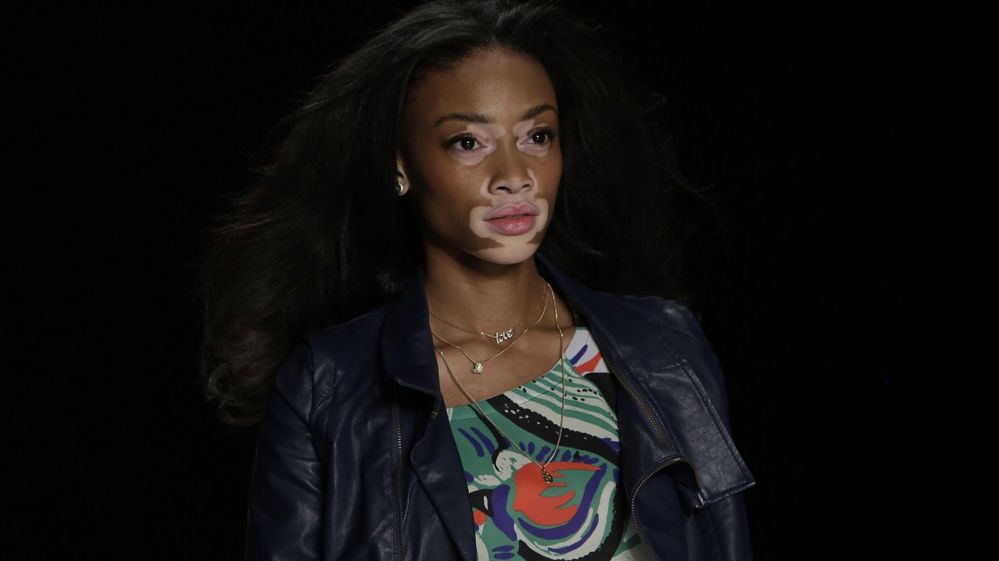 Twenty-year-old Winnie Harlow is taking the fashion world by storm.

The Canadian model has just been on the runway for Barcelona-based fashion brand Desigual at New York Fashion Week.

She was diagnosed with vitiligo, the same skin disorder Michael Jackson had, when she was four years old.

It's a long-term condition which causes patches of skin to lose their normal pigment, or melanin, and they turn white. 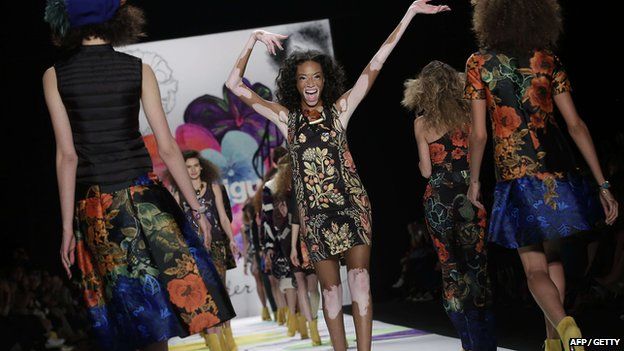 "I feel like the industry is very much opening up, widening their eyes," Winnie says of the fashion world.

"Even the top models right now have a lot of personality.

"That's what people are looking for, you know, something they can relate to, a real person."

It hasn't been easy for her though. 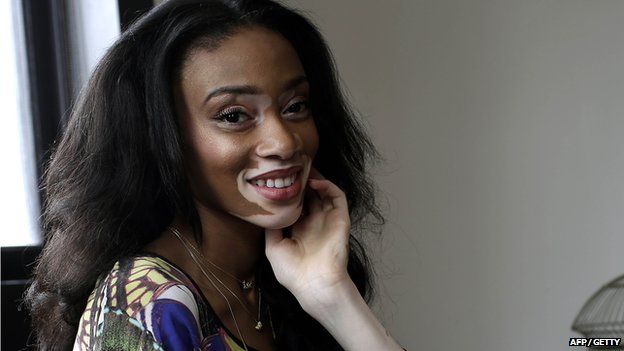 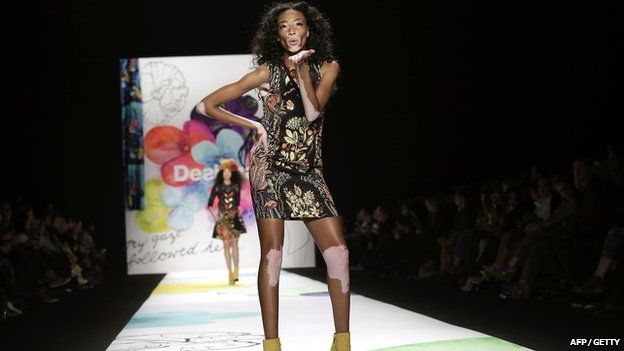 She was bullied because of her skin while growing up in Toronto and rejected by agencies for years before achieving her dream.

It was when ex-model, Tyra Banks, presenter of TV reality show America's Next Top Model discovered her on social media that things turned around.

"It was very organic, you know," she explains about being picked up by a major fashion brand.

"They just met me, fell in love with me and they were like, 'Yep we're keeping you, you're ours now.'" 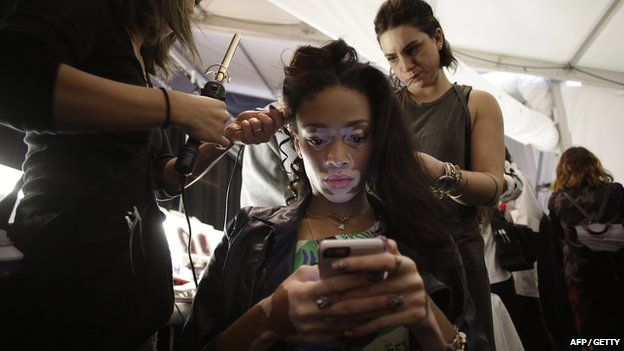 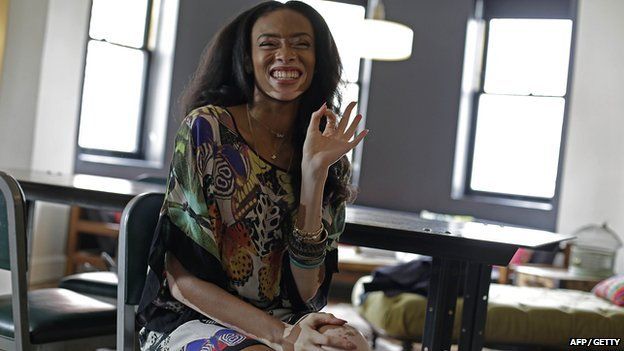 Now, Winnie's unusual and, undoubtedly, striking skin is being celebrated on some of the most prestigious catwalks in the world.

She appeared at Madrid fashion week ahead of New York and now has one big ambition - to appear on the cover of fashion bible, American Vogue. 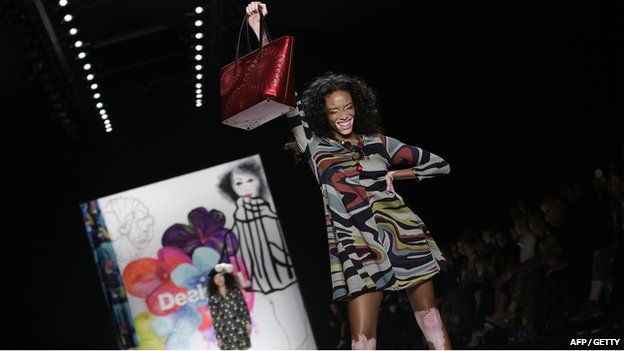 She knows she's become an unofficial ambassador for diversity, but doesn't want to be labelled because of her skin condition.

"I could more label myself as a spokeswoman for happiness," she explains.

"Focus on your opinion of yourself and not the opinion others have of you."