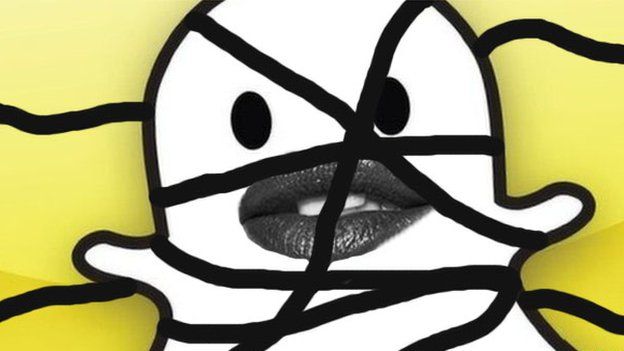 The singer's shared the video for Living for Love, the album's first single, on the new Snap Channel alongside a behind-the-scenes clip from the video shoot.

It all follows a leak of the star's 13th studio album ahead of its planned release on 10 March. This is the first music video to be published since the launch of SnapChat's "Discover" service. 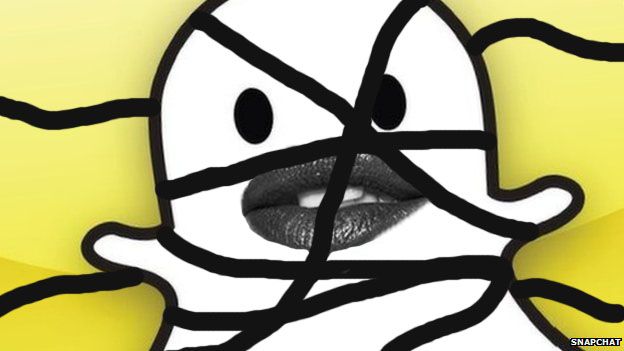 Image caption Rebel ghost? How Madonna might have Snapchatted....

But it all looked a bit more like this... 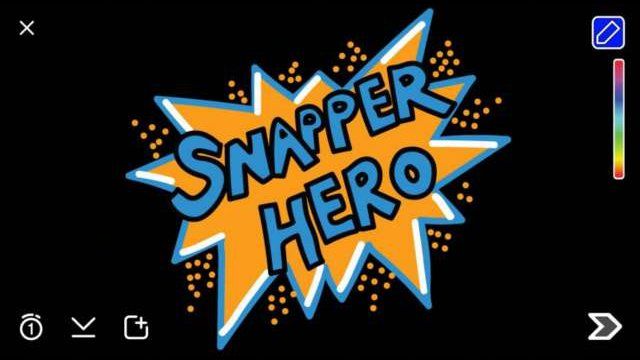 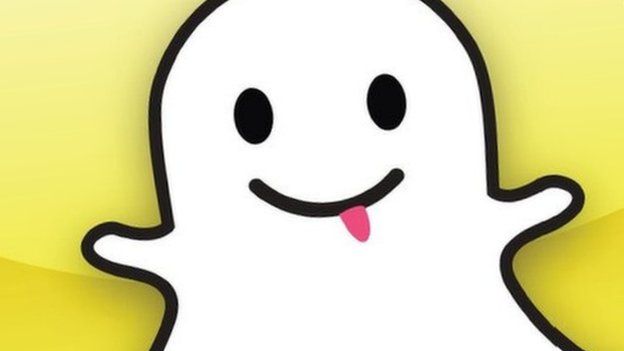 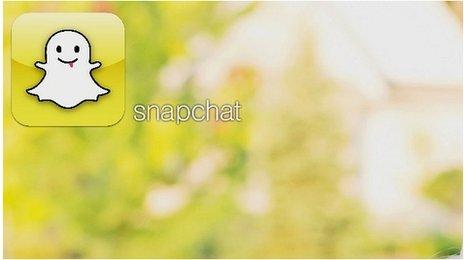 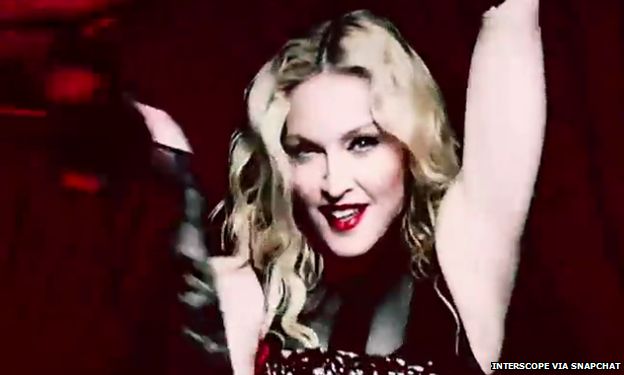 Snapchat has partnered with media companies to feature videos and news articles on the app.

After 24 hours the stories disappear, in keeping with Snapchat's trademark feature of private messages that vanish a few seconds after being viewed by users.

Madonna is set to perform at the Grammys on 8 February and at the Brit Awards on 25 February.