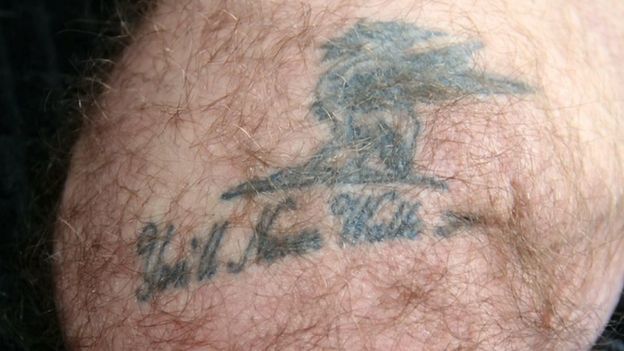 While serving as a Royal Marine in Afghanistan, Andy Grant lost his leg after standing on a mine.

Six years on, not only has the 26-year-old learnt how to walk, he won a couple of gold medals at the recent Invictus Games.

And one of the Liverpool fan's reasons for his success? A recent edit on one of his tattoos.

While having his leg amputated, Andy lost the word 'alone' from his 'You'll never walk alone' tattoo by his knee. 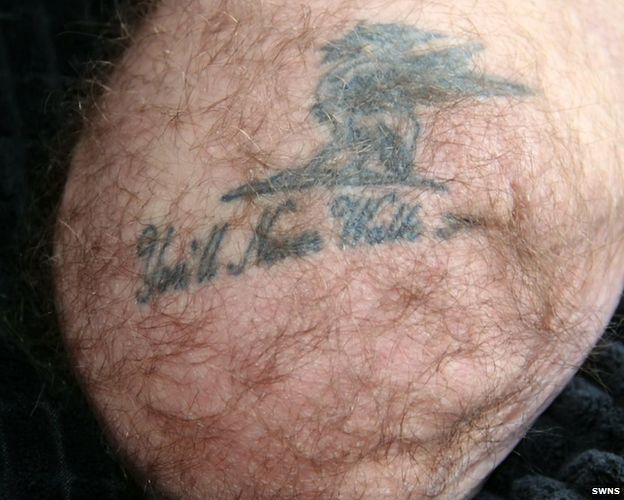 Andy told the Metro: "I am a huge Liverpool fan so had the Liver bird and the words to the song You'll Never Walk Alone on my leg.

"The tattoo that I have been left with has always been a bit of a joke. I use it in my motivational speeches."

Now the Royal Marine has his sights on a running world record.

"It is ironic that it says I will never walk as I have gone on to run 10 km in 40 minutes.

"At the moment I am just two minutes off a record for the 10 km for a single leg amputee and I have that in my sights." 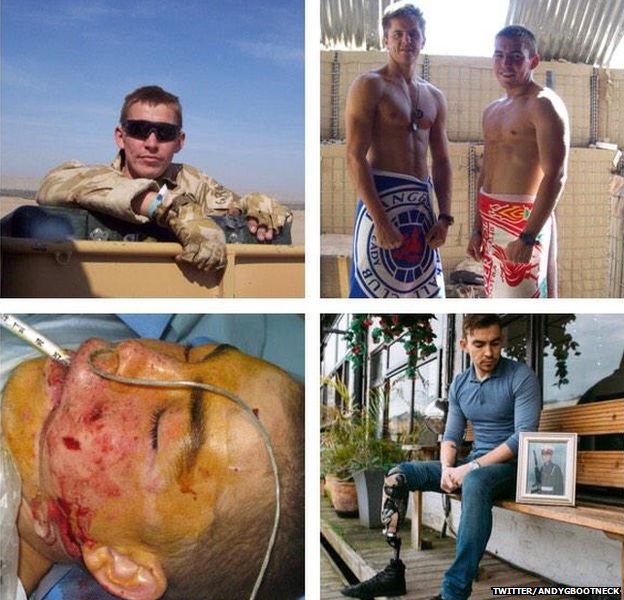 Andy recently posted this photo to mark six years since he was injured, it has the caption "Six years ago me + my best mate were blown up in Afghanistan".

As the 26-year-old continues to rebuild his life, he's grown quite attached to his altered ink.

"It is bizarre and I just laugh about it. But it adds to my story I guess.

"The fact is that regardless of what the words says, the operation allowed me to walk and run and do so much else. You have got to see the funny side of it."