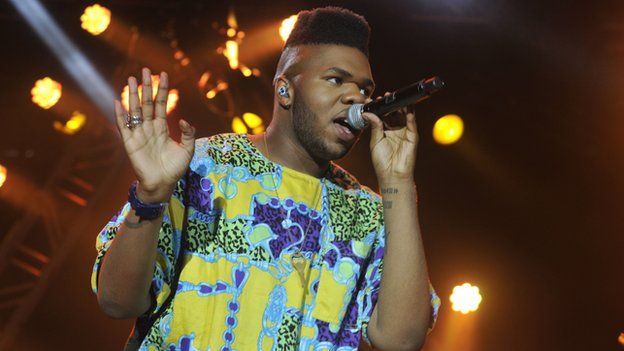 MNEK and Black Butter Records are taking part in an event to raise awareness for kids in Syria.

It has been organised by Unicef Next Generation, which is focusing on young people living in the war torn country.

Around 65% of Syrian children, or seven million kids, are currently in need of aid.

This event will see live acts including MNEK, Alpines and special guests from the Black Butter label performing in east London on 5 February.

"I've just kind of seen how it's been developing," MNEK (Real name Uzo Emenike) told Newsbeat about why he wanted to be involved in the event.

"I feel like the children of Syria don't get the same privileges that we do and I am very mindful of that.

"My gift is music and I thought, 'If there is any way I can help via that, then I will definitely.'" 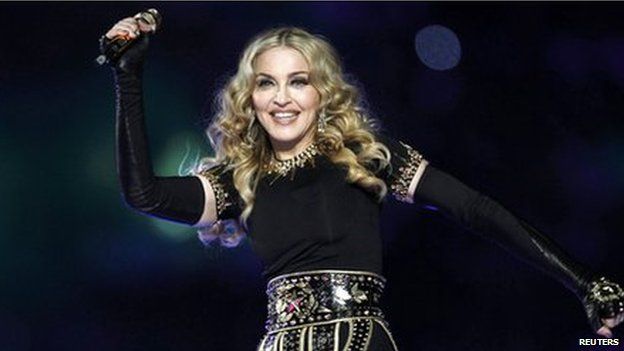 It has been a successful two years from MNEK, who's worked with Gorgon City, Duke Dumont and even Madonna.

He worked with the so-called Queen of Pop on her new record Rebel Heart and has described their track as "wicked".

So we thought we'd ask him what he thinks we can expect from her performance at the Brit Awards.

She will be performing alongside Taylor Swift, Sam Smith and Ed Sheeran at the ceremony on 25 February.