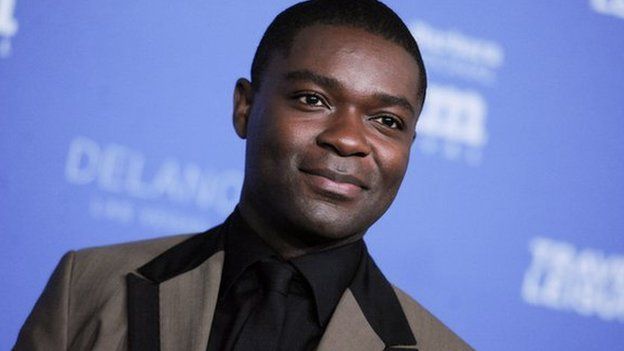 The 38-year-old, who plays Martin Luther King in Hollywood's new film Selma, left Britain for the US in 2007.

He told Radio Times magazine a lack of roles for black actors in Britain had left him and others frustrated.

"I shouldn't have to feel like I have to move to America to have a notable career", he says.

The Golden Globe best actor nominee claims many talented black actors who chose to say in the UK aren't getting "the opportunities worthy of them". 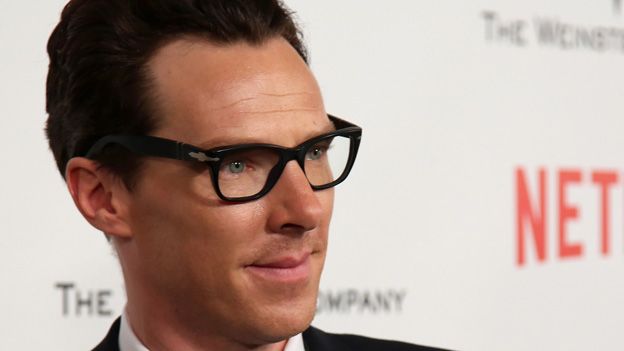 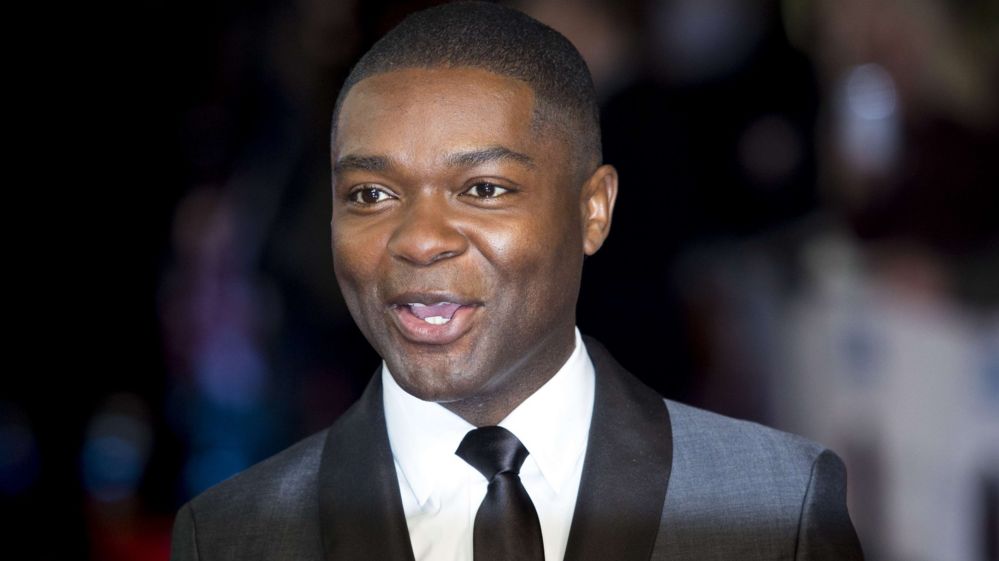 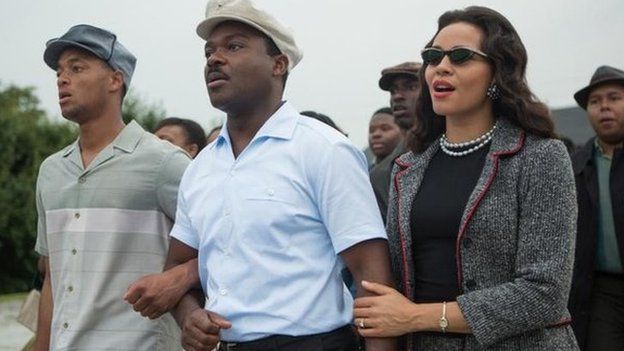 He says: "I can't say the same of my white peers", adding "there's a string of black British actors passing through where I live now in LA. 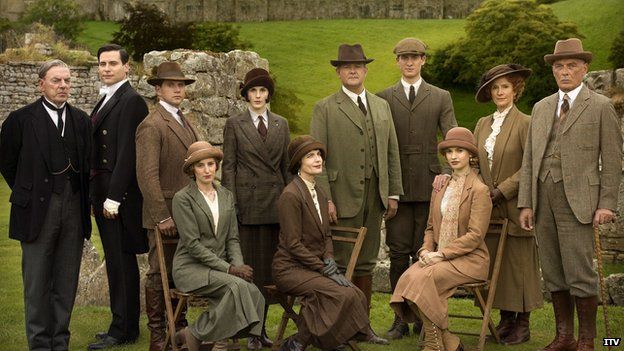 "We make period dramas in Britain, but there are almost never black people in them, even though we've been on these shores for hundreds of years.

"It's frustrating, because it doesn't have to be that way".

The former Spooks actor says he once took a historical drama based on a black character to a British executive but was told "if it's not Jane Austen or Dickens, the audience don't understand".

He says: "I thought, 'Okay, you are stopping people having a context for the country they live in and you are marginalising me. I can't live with that. So I've got to get out'". 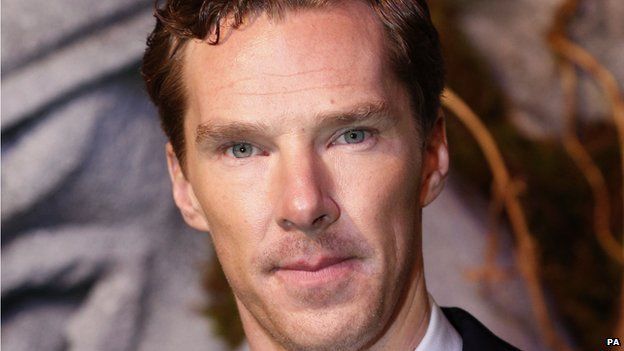 But his comments were overshadowed by the Sherlock actor's use of the term "coloured", for which he later apologised.

Oyelowo says: "The difference between myself and Benedict and Eddie Redmayne is they can choose to live here and still have a Hollywood career.

"Because though they can do American movies, their bread and butter in Britain is period films. But had I stayed here, I wouldn't be in Selma. That's just a fact."

Oyelowo has also played supporting roles in Lincoln, The Butler and Rise of the Planet of the Apes.

Last year, Idris Elba and Lenny Henry were among stars who told TV bosses that they were "dismayed" at the poor numbers of people from ethnic minority backgrounds working in the industry.

The letter was sent to BBC director general Tony Hall, ITV chief executive Adam Crozier, and the bosses of BSkyB, Channel 4 and Channel 5.

The BBC has announced a plan to set up a £2.1 million "diversity creative talent fund" to help fast-track shows by ethnic minority talent onto TV.