Corgis: The royal family in danger of dying out - BBC Newsbeat

Corgis: The royal family in danger of dying out 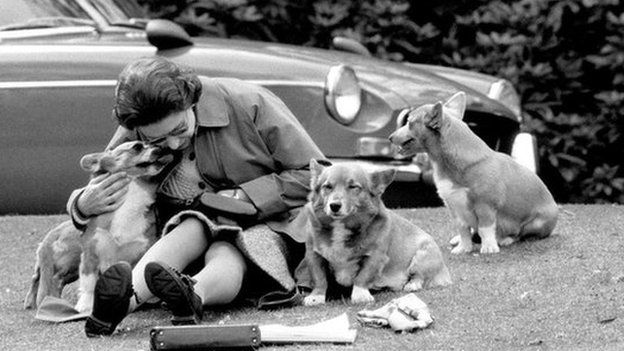 The Queen is said to have decided not to breed any more corgis because she worries she'll trip over them.

Buckingham Palace won't confirm the demise of its canine dynasty, but according to the Sunday Express the Queen is not replacing the animals as they die.

She has two corgis named Holly and Willow and is thought to have owned more than 30 during her 63 year reign.

At one time Her Majesty owned nine corgis simultaneously.

Corgis were introduced to the royal family in 1933 by the Queen's dad, when he bought one at a local kennels. 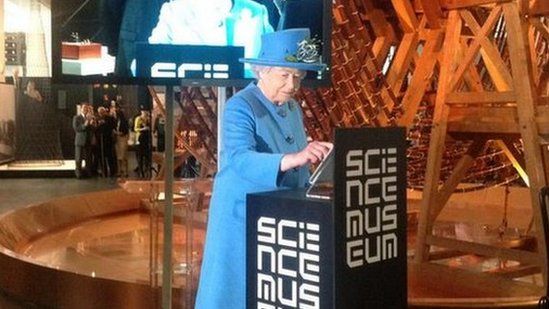 Tweeting Queens and other social royals

The end of the other royal family? 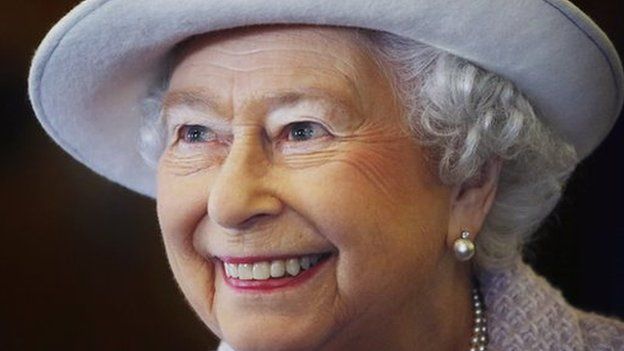 Why the Queen won't abdicate (probably) 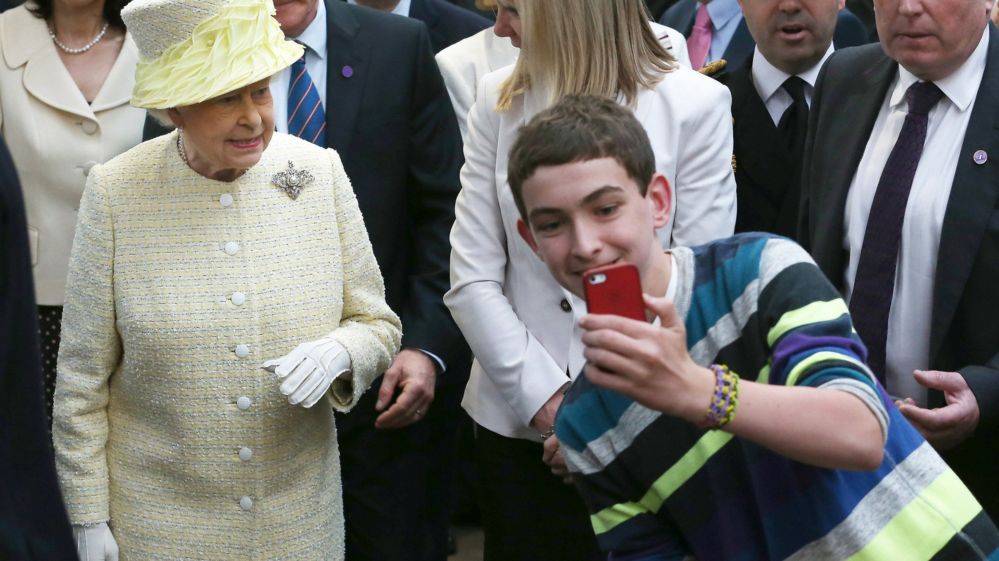 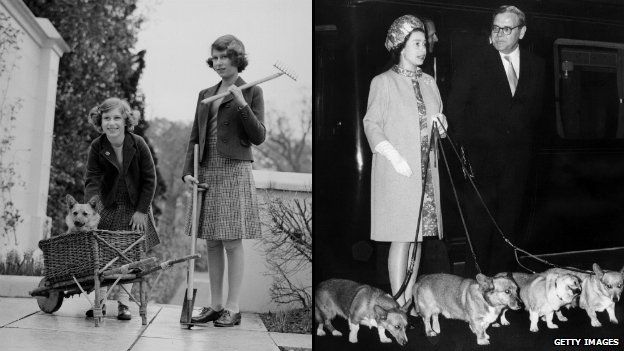 Image caption Left: Princess Margaret and the then Princess Elizabeth (R) play with a corgi. Right: The Queen regularly takes her dogs on official tours

For the then Princess Elizabeth's 18th birthday in 1944, King George VI bought his eldest daughter a corgi named Susan.

During Susan's reign as leader of the pack, she sunk her teeth into a policeman, a sentry, a detective and the royal clock watcher.

When Susan died, she was buried at Sandringham where a royal dog cemetery for other royal dogs now rest in peace.

Ten generations of Susan's canine relatives have ruled the four-legged throne at Buckingham Palace over the past 70 years - they even make it into official pictures. 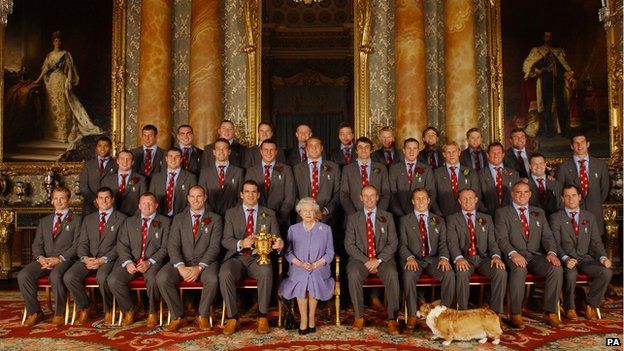 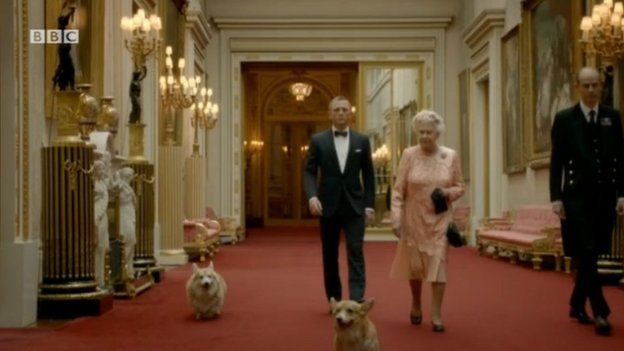 Royal etiquette says you should never walk in front of the Queen, always be at least one step behind.

It's something her husband, Prince Philip, has had to endure for their 67 year marriage.

The corgis take no notice of that though - they lead Her Majesty, not the other way around.

Holly and Willow even made a cameo in the opening ceremony of the London 2012 Olympics. 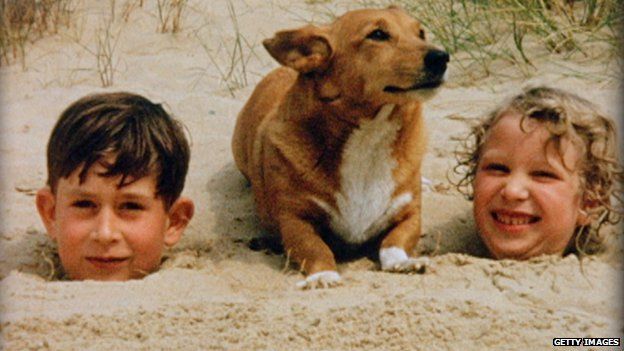 The Queen has also introduced a new breed of dog known as the "dorgi".

She mated one of her corgis with a dachshund named Pipkin which belonged to her sister - Princess Margaret.

Candy and Vulcan are still alive and in royal residence with Holly and Willow. 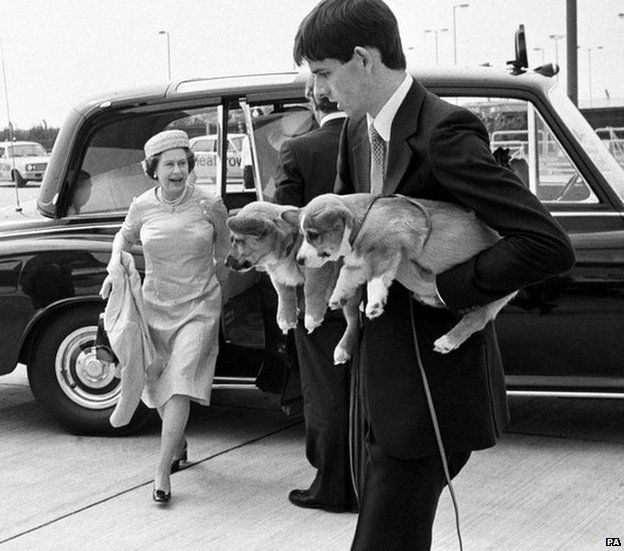 Image caption The dogs were used to travel from an early age. Here corgi puppies are carried to board the Queen's flight at Heathrow Airport to Aberdeen in 1981

The future of the corgis or in fact the dorgis reign in the House of Windsor is unknown.

The Duke and Duchess of Cambridge have an English Cocker Spaniel named Lupo.

Prince Charles doesn't have any of dogs but when he becomes King, who knows, he might decide on the more royal King Charles Spaniel.