Taylor Swift trademarks lyrics - others have already tried and failed 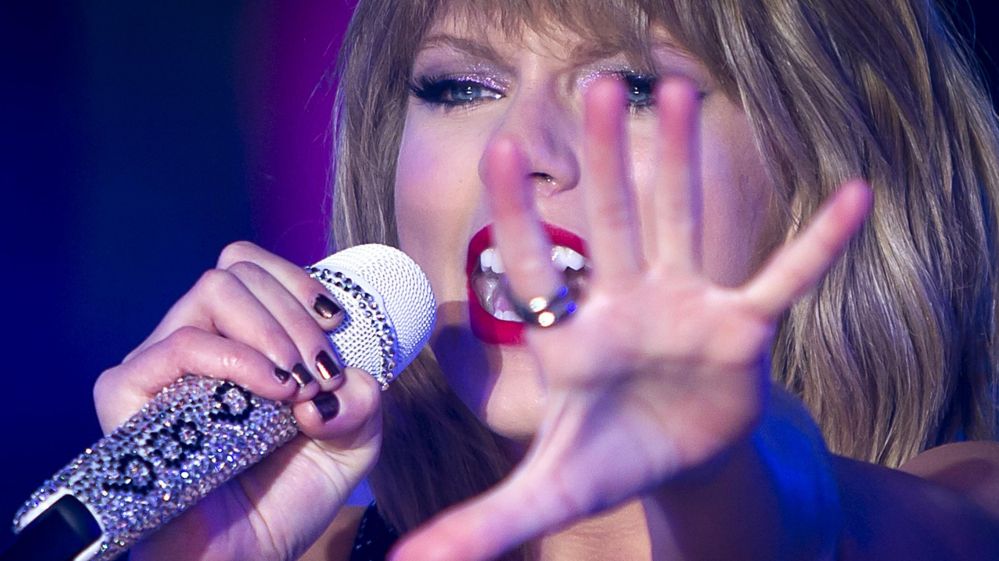 So Taylor Swift's had a pretty busy 12 months.

She's released her second UK number one album, picked up three Grammy nominations for Shake It Off and sat in a car with Greg James.

But it would seem a world tour and making her first trip to Norwich for Radio 1's Big Weekend in May isn't enough to keep her occupied this year.

According to the United States Patent and Trademark Office (USPTO), she's trademarked five phrases from 1989 with the US government. 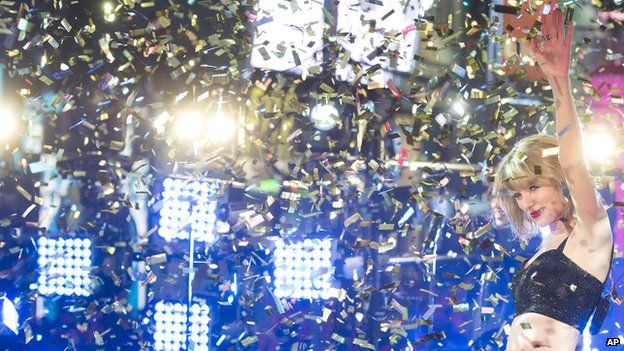 "Party like it's 1989", "this sick beat", "cause we never go out of style", "could show you incredible things" and "nice to meet you, where you been?" have all apparently been trademarked by the singer. 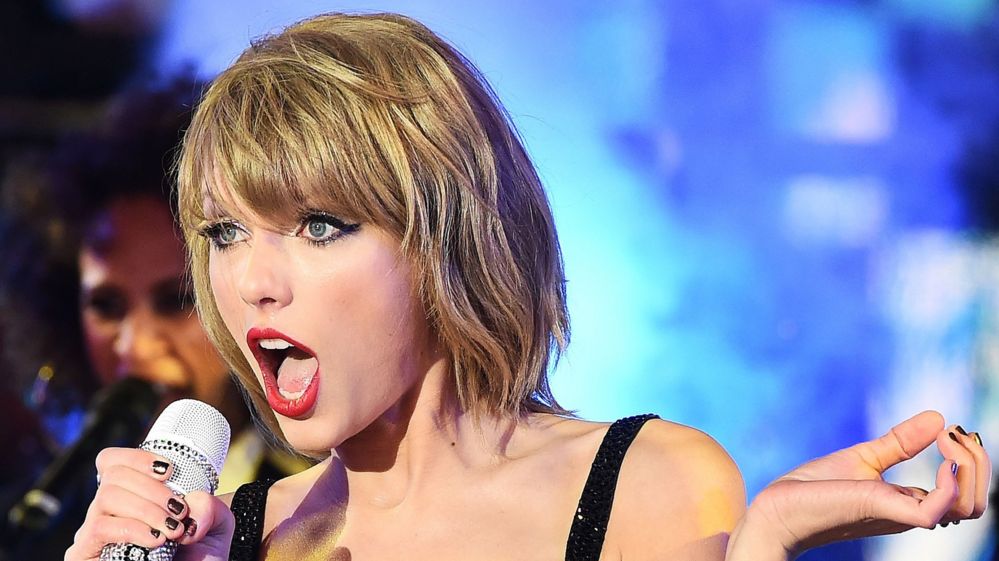 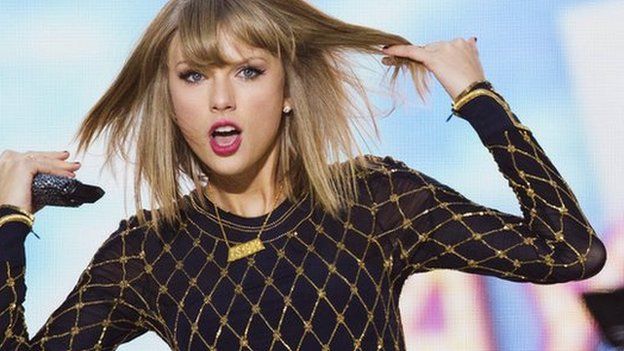 Taylor Swift on why she quit Spotify

While lyric copyright is commonplace, it's not clear why Taylor's gone the extra mile to take legal ownership of these five phrases.

One logical answer would be that she doesn't want merchandise to have the phrases printed on it.

The fact that the trademark applications were submitted days before the release date of 1989 would also suggest some official "this sick beat" products in the pipeline.

What is certain though is that she wouldn't be the first celebrity to attempt to have a trademark in their name.

Pharrell and will.i.am - I AM 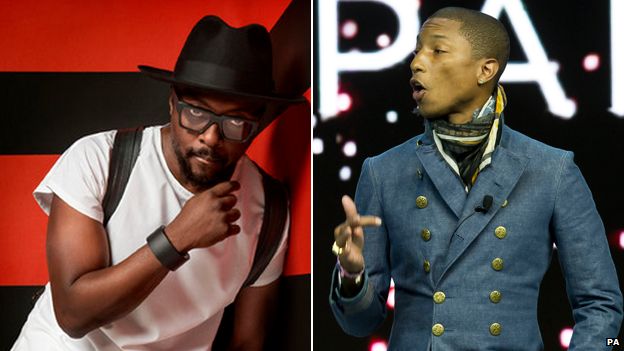 The Happy singer and The Voice coach got into a legal dispute over the phrase "I am" after Williams tried to trademark the name of his I Am Other project.

After several rounds of legal appearances, the two musicians ultimately agreed to settle their creative differences outside court. 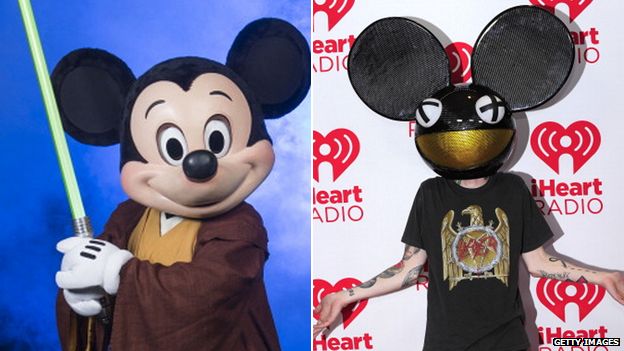 This one has been rumbling on for a while.

It essentially boils down to the Walt Disney Company seeking to block the DJ's attempt to trademark his cartoon, mouse-shaped headpiece.

Disney argues, in the form of a 171-page document, that the "mau5head" logo is too similar to its long-established Mickey ears.

Snooki - her own name 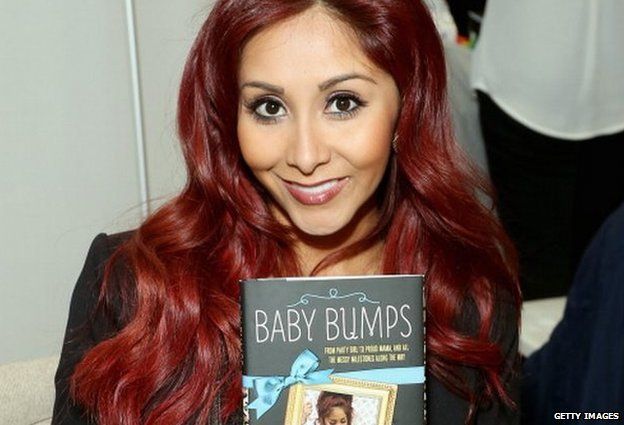 Jersey Shore star Nicole "Snooki" Polizzi wanted to own the rights to her nickname in connection with her TV personality and books.

However, the USPTO blocked the attempt because it had already granted the rights to a fictional cat in 2004.

Snooky the Cat has his own line of books, Adventures of Snooky, from Brian J. Publishing Inc and USPTO was worried about a "likelihood of confusion" between Snooky and Snooki. 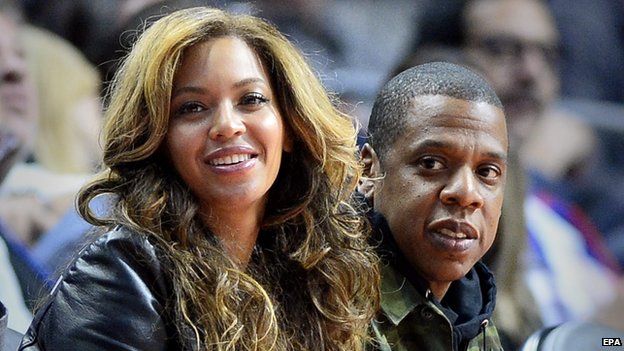 In a similar vein to Snooki, the power couple were too late trying to trademark their daughter's name.

It's thought there were plans to launch a line of children's clothing and other baby products under the name Blue Ivy - but the rights to the name were already granted to Boston-based wedding events firm Blue Ivy Events. 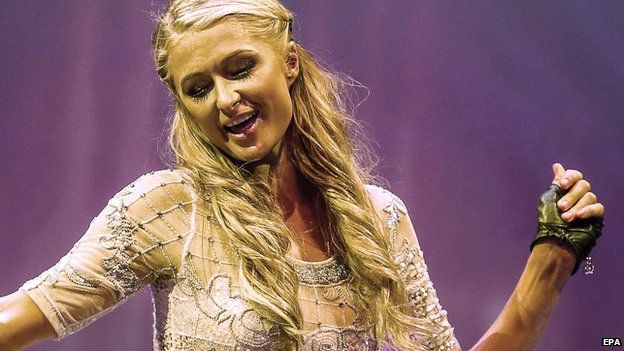 This one slipped through the net. Yes, Paris Hilton owns the rights to her catchphrase "that's hot".

Ironically, few people seem to have actually used the phrase since the trademark was granted in 2007 but that hasn't stopped the socialite earning from it.

In 2010 Paris won an undisclosed settlement from Hallmark cards after they produced a card which used the term in the pun.