PlayStation teams up with Spotify for PlayStation Music - BBC Newsbeat 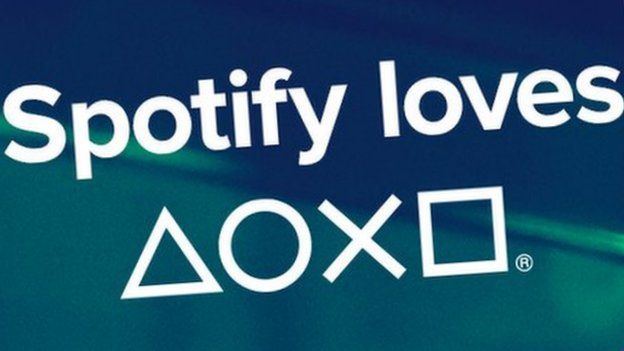 PlayStation have announced a new music service called PlayStation Music which sees them teaming up with Spotify.

The collaboration, which will replace Sony's Music Unlimited, will allow users to stream music while gaming.

In a blog post announcing the launch PlayStation said: "We know how important music is to our community of gamers."

PlayStation Network users will be able to link accounts to Spotify and use IDs to subscribe to the premium service.

The announcement hinted that PlayStation Music will include some exclusive features. 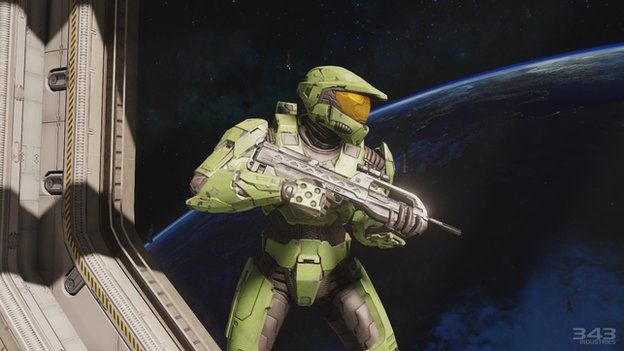 Halo is back: Can Xbox catch PS4?

The new service will launch initially on PS4 and PS3, as well as Xperia smartphones and tablets. 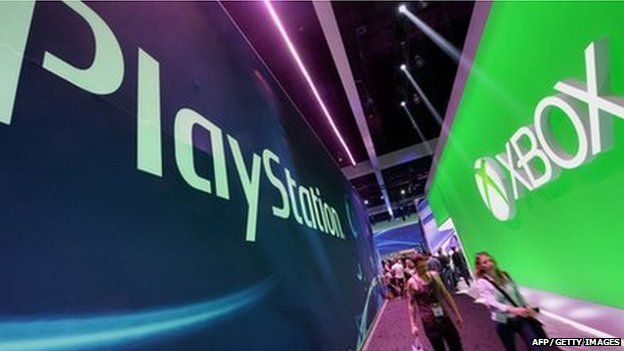 When Sony launched the PS4, their emphasis was on it being a gaming platform rather than a full entertainment system, using #forthegamers to promote console.

Microsoft's Xbox was seen as a more ambitious bid to take charge of your living room with the ability to control satellite and cable TV set top boxes.

Some suggest that the launch of PlayStation Music is a sign that Sony is looking to expand its original plans for the PS4.

Andrew House, President and Group CEO of Sony said: "Music is a core component of the entertainment offering that consumers expect from Sony, and our goal with PlayStation Music is to provide the most compelling music experiences to the millions of PlayStation Network users around the world."

The changes mean Sony's Music Unlimited service will be shut down on 29 March.

From 28 February, Music Unlimited users with active subscriptions will get up to 30 days of free access to the new service.