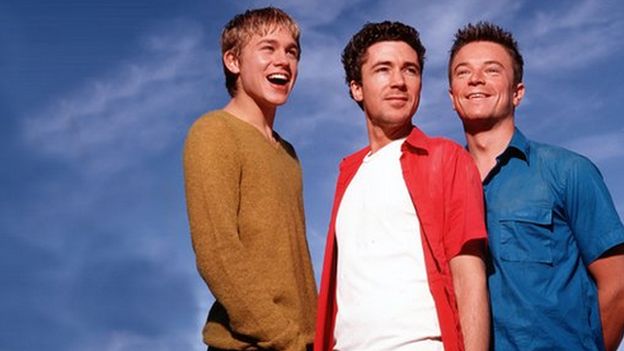 Back before Cucumber (on Channel 4 this week) and even before his success with Doctor Who, Russell T Davies was known for writing Queer as Folk.

The drama, based on a group of gay men living in Manchester, aired in 1999.

There were complaints at the time about its depiction of homosexual sex but it also attracted audiences of 3.5m.

Davies argues that since then attitudes in the UK have changed, with civil partnerships and same-sex marriages, and more public figures being "out". 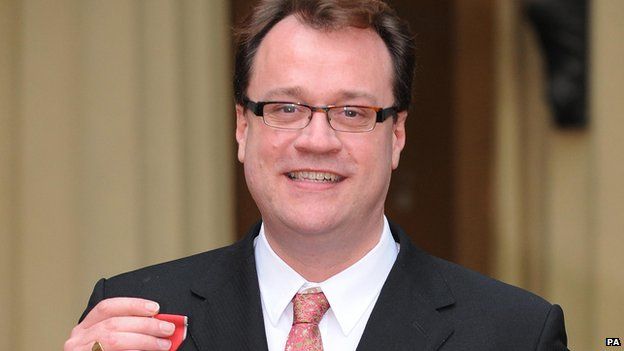 According to Davies himself though, although "gay equality" has been achieved in certain parts of society, that isn't reflected on television.

"Gay drama can just start catching up with that now. We've got 2000 years to go," he told Channel 4.

The reviews for his three interconnecting series Cucumber (Thursdays at 9pm on Channel 4), and its sister shows Banana (Thursdays at 10pm on E4) and Tofu (available on 4OD) - which tackle sex, love and relationships - have for the most part been favourable.

Here are a selection of the reviews of Queer as Folk from when it was first on screen more than 15 years ago to see if what Davies says about "gay equality", and television, is right.

"This is the first time I've ever seen explicit homosexual sex on television and my main emotion is intense sadness that actors are being exploited in this way," wrote Lynda Lee-Potter.

"Some homosexuals will salute this programme as visionary, brave and true to life.

"Others with more wisdom will recognise the fact that it's exploiting young gay men in order to give cheap thrills to inadequate, sad viewers."

"Call me old fashioned but I think sex is best carried out in private between two consulting adults of the opposite sex," wrote Tony Purcell.

"It appears to be something of a rarity these days.

"Viewers all over the country must have been squirming with embarrassment or reaching for the remote control."

"The best thing about this programme was that gay rights and equality were not made a tub-thumping issue," wrote A A Gill.

"The drama and characters came first, which is as it should be."

"Who needs to repeal Clause 28 [until 2003, Section 28 banned the 'promotion' of homosexuality in schools] when C4 are there to pump out dross like Queer as Folk II?" wrote Garry Bushell about the second series in 2000.

"Sure there'll be complaints: there are arses all over the place, and whoa, hang on, was that..? Yes, I think it was.." wrote Sam Wollaston.

"There are seven more episodes - just don't watch them with your parents, or your children - it could be squirmingly embarrassing. But worth watching all the same."