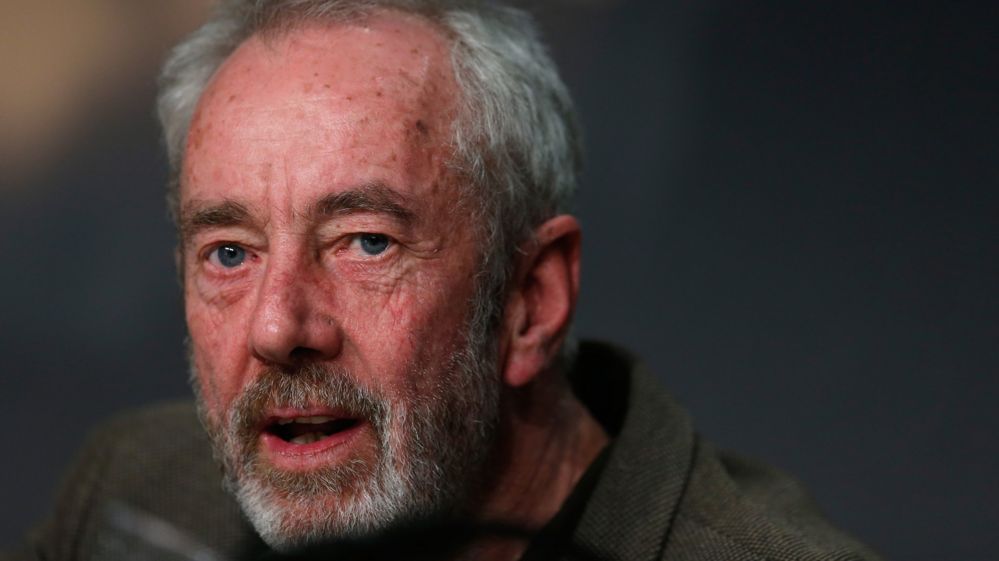 When Newsbeat spoke to Dick Pope about the fact he was trending on Twitter worldwide, he was slightly bemused.

"I've been told about that but I don't really follow Twitter so I don't know what means," he says.

"What did they say? Dick Poop. Well, I'm going to change my name to Dick Poop," he jokes.

"I'm going to change my name to it and I think they'll be so embarrassed at the Academy, they'll give me the Oscar anyway. That would be great." 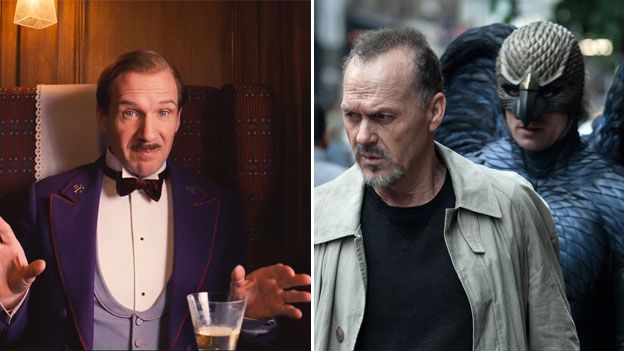 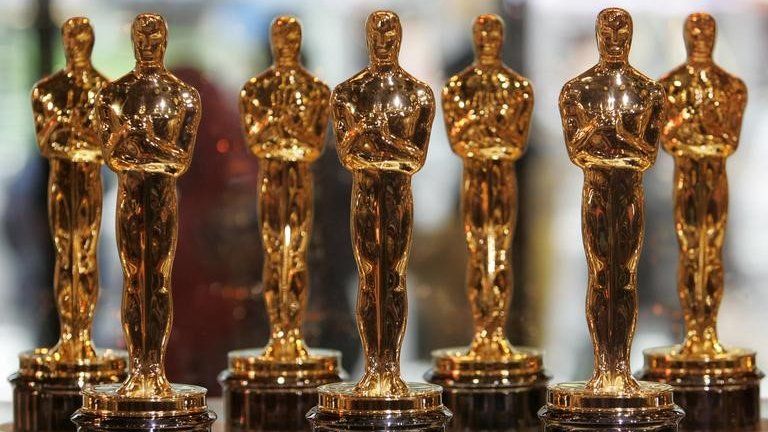 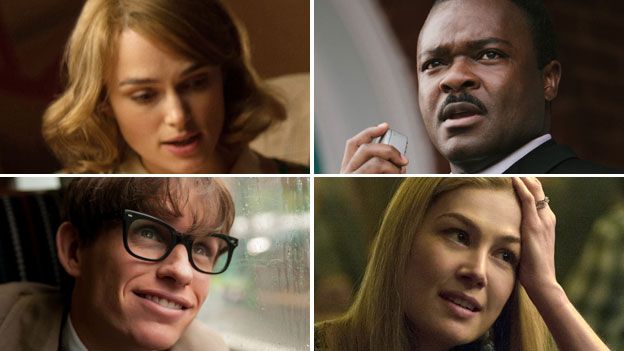 Brits line up for Oscars race 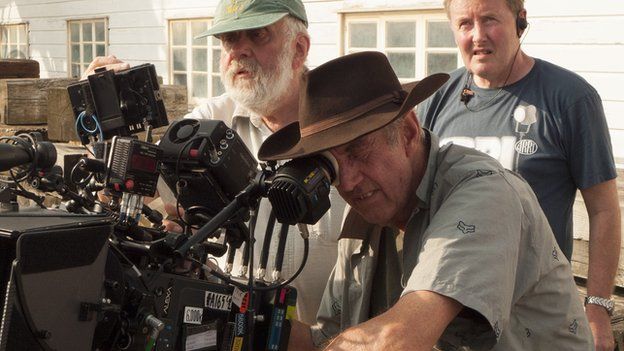 He was hopeful however that they would get his name right at the actual ceremony, which takes place on 22 February.

Dick is nominated in the best cinematography category for his work on Mike Leigh's film Mr Turner.

It's been his job to manage the camera and lighting crews on the film, which is based on the life of British artist J. M. W. Turner, and he's already won awards for his work. 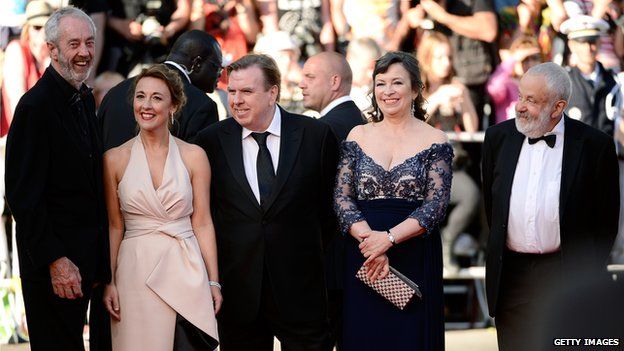 As if it was meant to be, Pope was in an art gallery at a Turner exhibition when the nominations were announced. He'd gone there in part to "avoid" the hype.

But he tells Newsbeat the last time he attended the big night, with his wife, they didn't attract much attention. 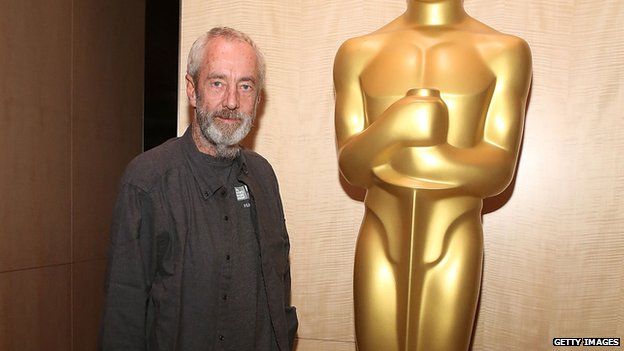 "When you're behind the camera the paparazzi aren't storming you for interviews. We went kind of unrecognised.

"We didn't go to any parties, we just had a very mellow evening which was very nice."

With Dick's new found fame however, we predict that he may need to prepare for a bigger slice of the spotlight this time around.