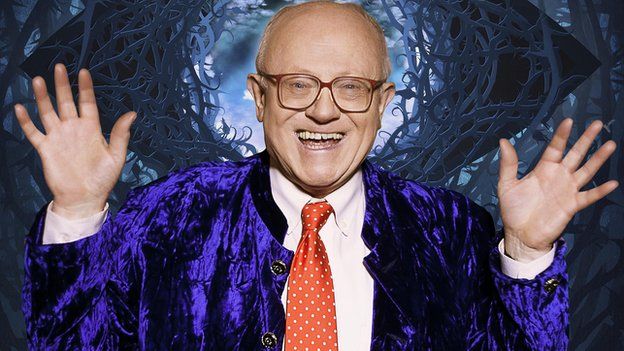 Ken Morley has been removed from the Celebrity Big Brother house for "offensive behaviour".

Newsbeat understands that the 71-year-old used the N-word again.

It follows complaints about "racist and sexist language" on Saturday's show. Ofcom told Newsbeat it had been contacted by 244 people.

A statement from Channel 5 said: "Tuesday's eviction is now cancelled and lines are now closed.

"Anyone who has already voted will be able to apply for a full refund and details will be available on the Big Brother website within 24 hours." 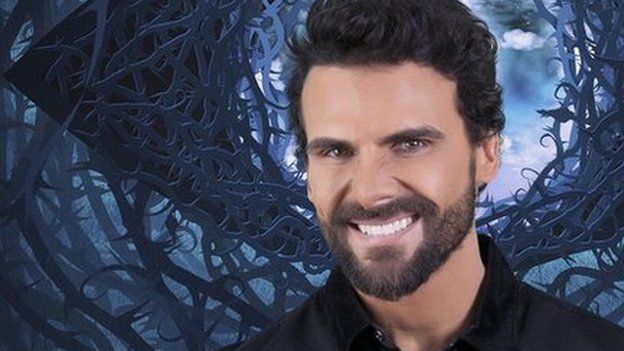 'No more to say on Jeremy Jackson' 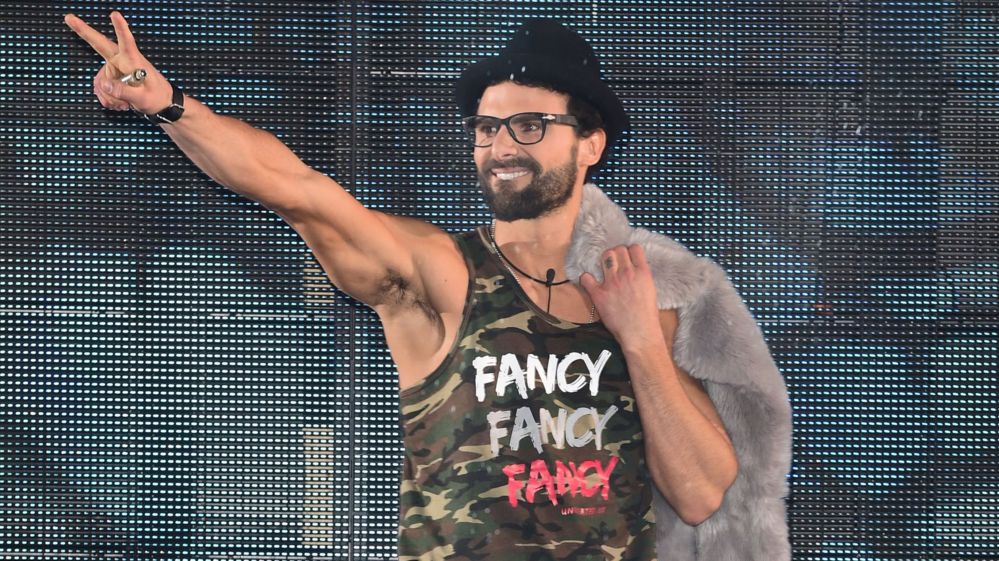 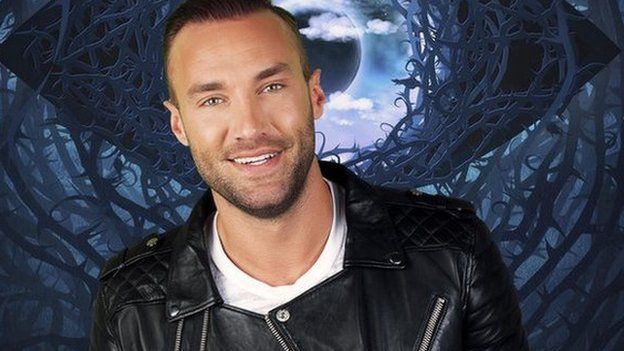 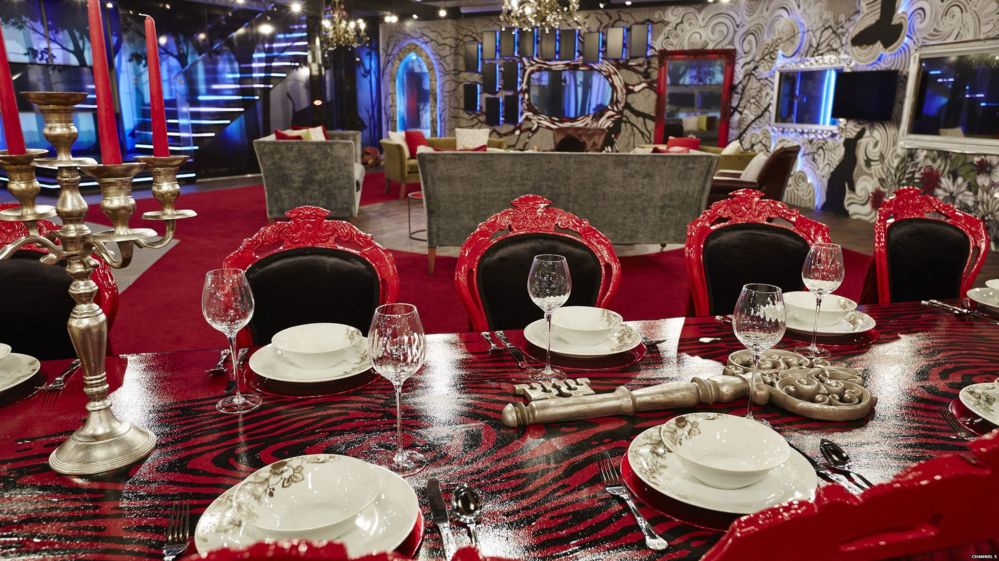 It's not clear how much of this latest behaviour involving the Coronation Street star will be broadcast. 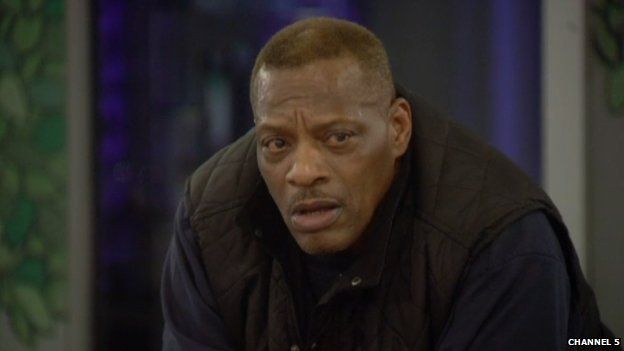 The show's bosses had already formally warned him about "offensive" language during chats with R&B singer Alexander O'Neal.

He was also called out over "unacceptable" sexually suggestive comments directed at female housemates.

The 71-year-old's son, Roger, apparently posted an apology on behalf of his dad on Facebook at the weekend.

He said he would like to apologise to anyone "offended by my dad's behaviour".

Separately, Ofcom has received two complaints about the use of an offensive word by Katie Hopkins and four complaints over the incident in which former Baywatch star Jeremy Jackson pulled open Chloe Goodman's dressing gown.

The actor has since been chucked out of the house, also for "wholly unacceptable" behaviour. Police are investigating the allegations.

The broadcasting watchdog will assess the complaints before deciding whether to investigate.