Children of prisoners 'need to be officially recognised' - BBC Newsbeat

Children of prisoners 'need to be officially recognised'

Video caption My stepdad's in prison, my childhood's on hold

There are more than 200,000 children and young people in the UK with a parent in prison.

And no official records are kept about them, something charities say needs to change.

In a rare interview with two ministers, Newsbeat has been told the government is committed to making improvements.

More children and young people have a parent behind bars than are in the care system or on the child protection register combined. 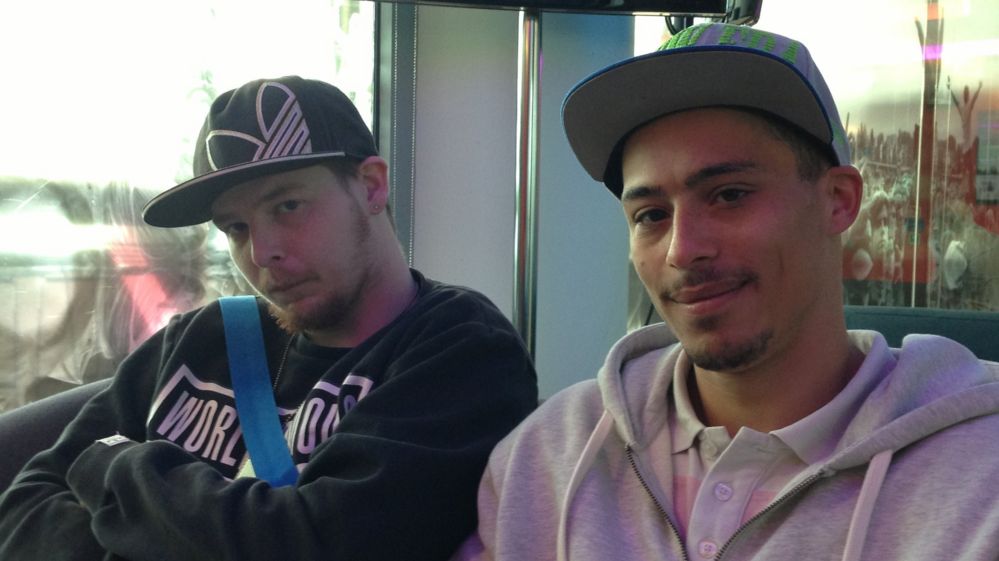 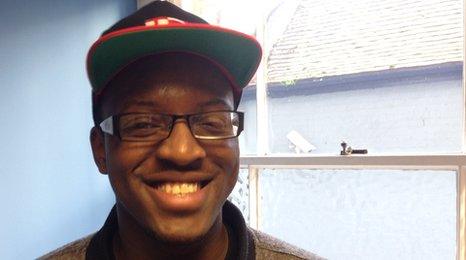 They also make more visits to prisons in the Christmas period than any other time of the year.

'Not a normal childhood'

This 17-year-old girl - who we are not naming - was 14 when her stepfather was jailed.

"When he got three-and-a-half years it was a shock," she said. "He's a crack and heroin addict so he has a very erratic lifestyle. 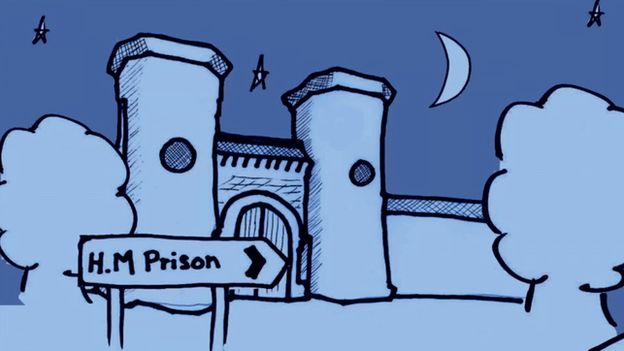 "He was there one minute and gone the next. That's something that's really hard to deal with. My mum took it really, really badly as well.

"I had to help my mum as best I could with a two-year-old and with a newborn baby, changing nappies doing bath and bed time... so that's not been easy.

"I think I still had a childhood but not a normal childhood."

At the moment neither the court system nor prisons keep official records of how many young people are going through similar experiences.

Charities like Barnardo's, which offers support to these children, say this means that they often miss out on the help that is available.

This is something the 17-year-old we spoke with feels strongly about.

Her mum came across a support group run by Barnardo's by chance. If records were kept, she says she would have been known about.

"I wouldn't have been hidden," she told Newsbeat. "I would have known what was going on." 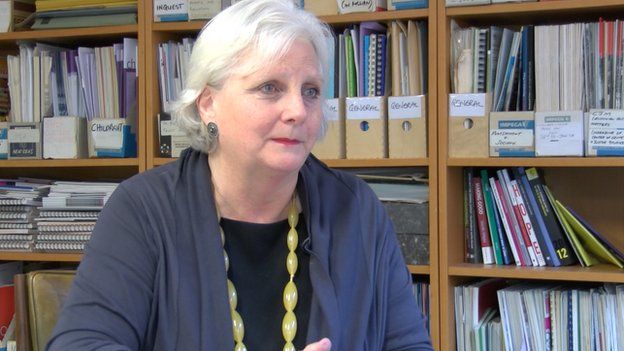 The Prison Reform Trust says the government needs to change the law to make sure proper records are kept.

"It's common sense and it affects so many children," said director Juliet Lyons.

"I think it should be a mandatory question, [that] if the court is going to send somebody down into prison they need to ask that person, 'Do you have any children for whom you are responsible? And who is looking after them?'

"It's not that hard, they need a special policy that is for children of people who are sent to prison and they need practical arrangements... that are pretty simple and won't cost very much."

There is no one minister in the government with responsibility for this issue.

It's shared between the Ministry of Justice and the Department of Education.

Ministers from both departments came together to speak to Newsbeat about the situation. 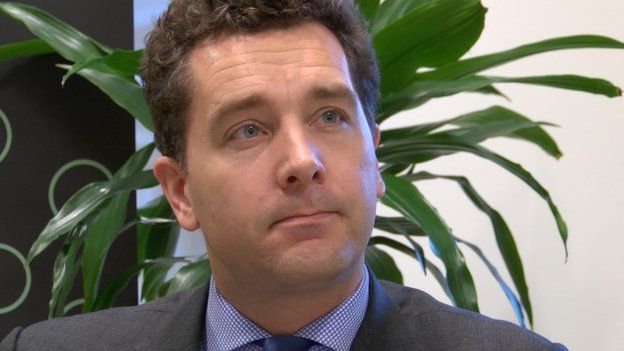 "It's an issue that we don't know enough about, these children's lives and what more we can do to have a more positive impact so that they can actually reach their potential," said Edward Timpson, who has responsibility for children and families.

"There are some fantastic initiatives out there.

"We want to make sure there is better consistency not just across the education system but across the prison system too and that's why we're both sitting here with you, showing that we do have a shared interest, we care about what happens to children who have a parent in prison."

Andrew Selous, the minister for prisons, would not commit to changing the law and make it mandatory to keep records of children with parents in prison. 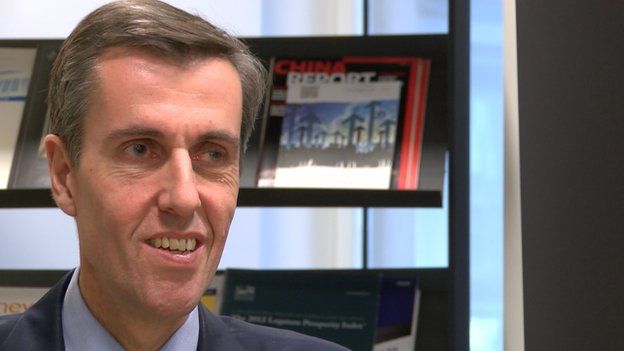 Image caption Andrew Selous MP is the minister for prisons

"We will certainly go on looking at this issue," he said.

"There are some families that perhaps don't want to identify themselves as having a parent in prison.

"I think what you're seeing today is the beginning of a closer working between the Department of Education and the Ministry of Justice.

"We've both recognised this as a serious issue.

"We will go on studying it, we'll see what we can do and we're both committed to making improvements."

Edward Timpson added: "For me, the most important thing is to look at where there is already good practice and how we can get better at spreading that more widely to parts of the country where it isn't happening."