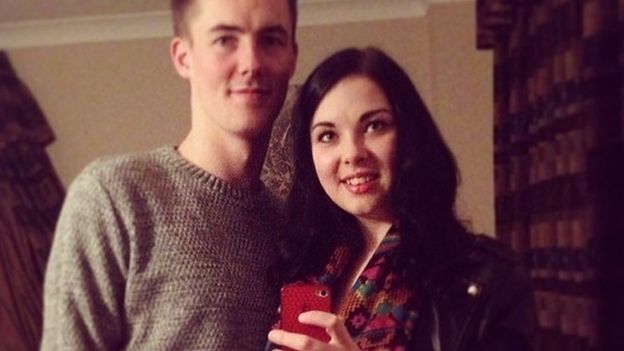 The girlfriend of Shaun Brotherston - who died after taking white heroin in Amsterdam - is warning others about the dangers of drugs.

Speaking exclusively to Newsbeat Amy Totterdell says: "You think it's not going to happen...but it does".

Shaun and his best friend Bradley Price were celebrating their 21st birthdays when they died last month.

Police say they may have thought they were buying cocaine.

"You hear it on the news all the time and stuff like this happens," says Amy. 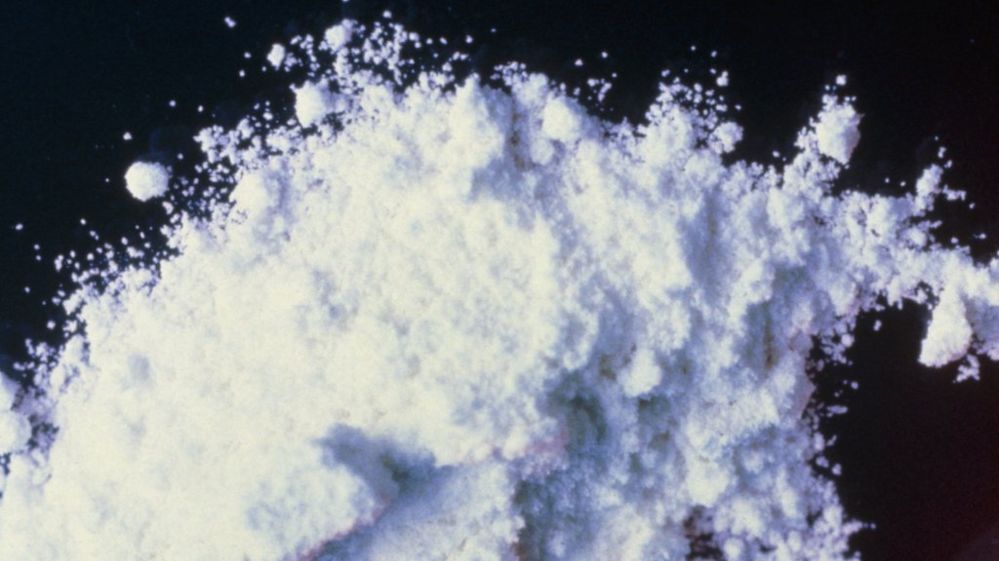 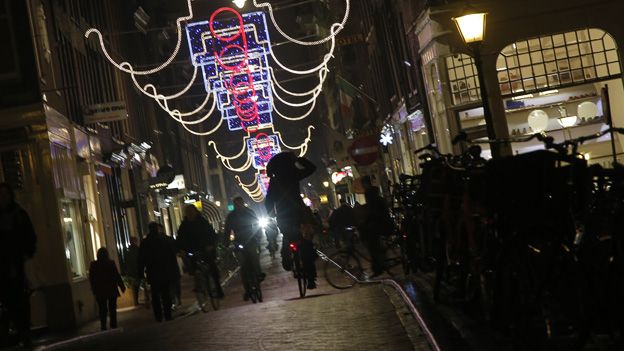 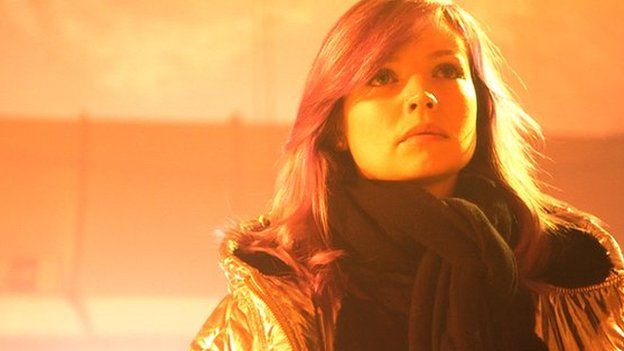 'I worry someone will die at my gigs'

She and Shaun lived together in Plymouth and had been going out for three years.

The funerals of Shaun Brotherston and Bradley Price take place in Plymouth later. 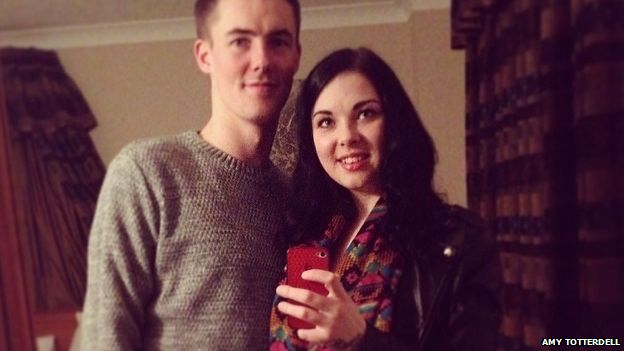 "He said he wasn't that stupid and he wasn't going to do anything like that," the 19-year-old tells Newsbeat.

She insists: "Drugs were never a part of Shaun's life. That's why it was such a shock for this to have happened."

Amsterdam police have told Newsbeat they don't think the dealer is deliberately selling white heroin - a purer form than the more common brown heroin- as cocaine.

Amy says she and Shaun were texting each other up until early that Saturday evening. Then she heard nothing.

"I texted him saying 'Love you' and he said 'Love you too' and that was the last thing I had from him."

When he didn't come home on Tuesday evening she rang Shaun's parents, the police, the airport and eventually contacted the hotel he was staying in with Bradley. 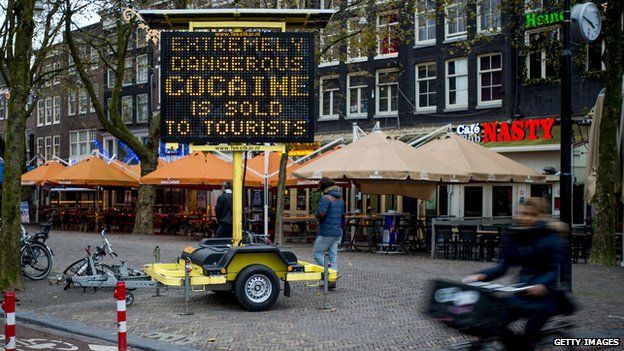 She says it was Bradley's mum who phoned to tell her the news. Holding back tears, Amy recalls: "I just dropped my phone and collapsed. I couldn't believe it.

Mixed with her grief and shock Amy feels angry "purely because before he left he said he wasn't that stupid and he wasn't going to do anything like that." 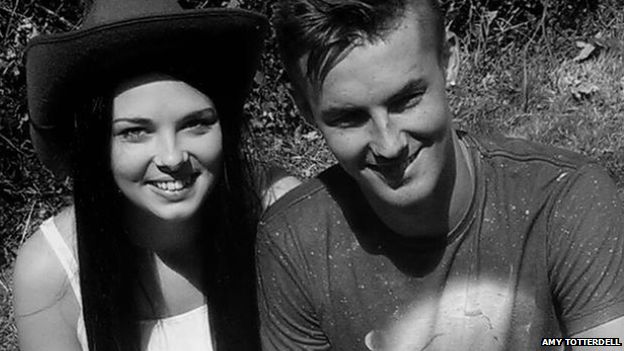 Shaun and Bradley arrived in Amsterdam on Saturday 22 November - thought to be the same day they died.

Their bodies were found on Tuesday 25 November in their hotel room next to traces of white powder. Amy says: "It was [their] 21st birthdays and Brad's mum paid for them both to go.

"They played football together for years and had nights out all the time. They used to go and get a sunbed together."

Since September, 17 people have needed medical attention after taking white heroin in the Dutch capital. All of them were tourists. 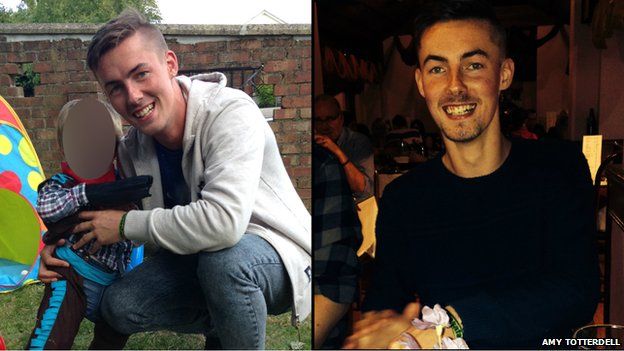 Amy decided to speak to Newsbeat in the hope it will stop people from experimenting with drugs: "There've been comments saying lads were going to go to Amsterdam and now they're not going to go. I think it's saved a few lives already."

One day she hopes to find some sort of closure.

"The day I found out, [our bedroom] was a no-go zone and then as the days have gone on I've picked up a few bits of his clothing and I've started to wear it like his jumper hasn't been washed yet and it still smells of him.

"Everything that he owned is in my bedroom.

"I've been sleeping with my mum and dad. I've looked at his stuff but I've not been through it yet. I want to sort of leave it as it was."

Amy says if it was up to her she'd spend all day in bed but her friends and family are keeping her busy and getting her to help with Christmas decorations.

If you need help or someone to talk to about drugs or bereavement visit Radio 1's Surgery advice pages.