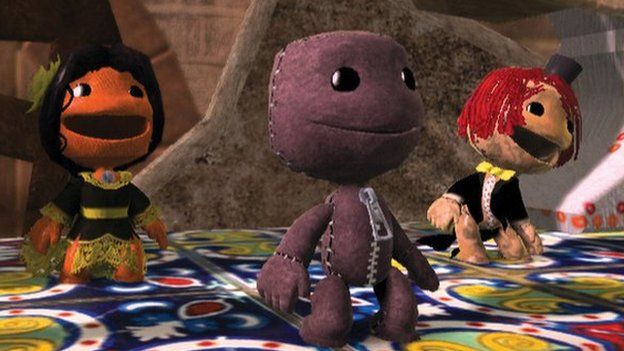 Video games should be officially classified as cultural products equal to TV, film and animation, according to UK developers.

Industry body Tiga has told Newsbeat the move would give games "the respect they deserve" and offer a boost to British-based companies.

Games are currently classified as software under EU law.

Developers argue a change would allow the UK and other countries to support the industry and create jobs. 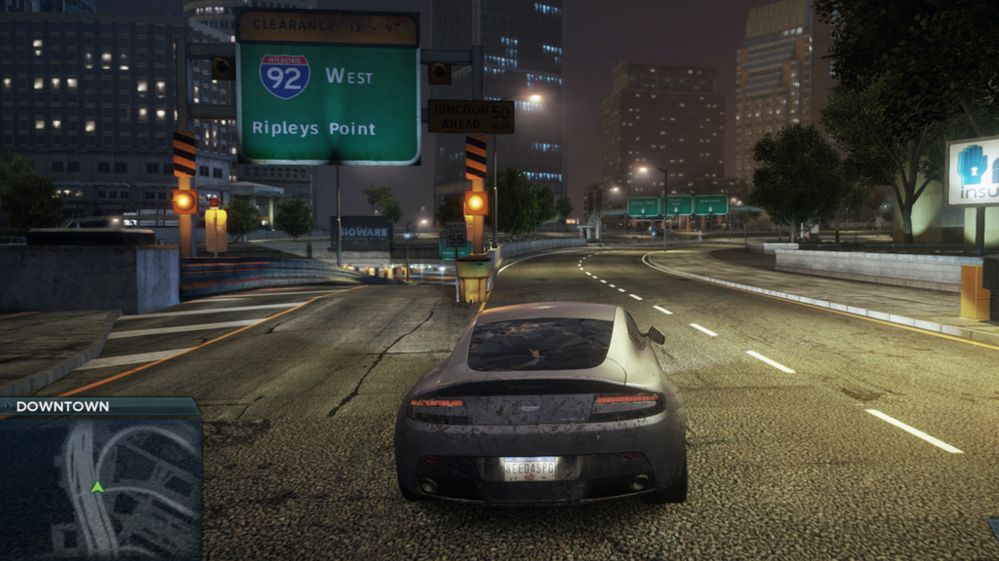 Tax breaks were introduced for games companies in March, but only after the European Commission approved the move. 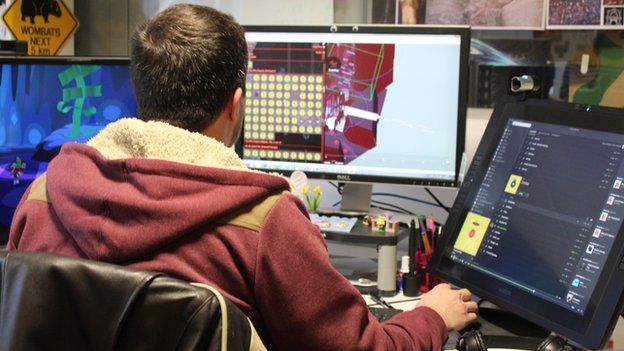 Developers claim that would not have been necessary if games were classified as cultural products.

Dr Wilson added games should be seen as "an art form, as a high-tech, highly-skilled industry, as a force for economic and social good".

The video games industry is worth $93bn (£59bn) worldwide, compared to $15bn for the music industry, and the $88.3bn worldwide film industry, according to Tiga.

Rex Crowle, lead creator on the studio's adventure game Tearaway, says the image of the games industry is changing. 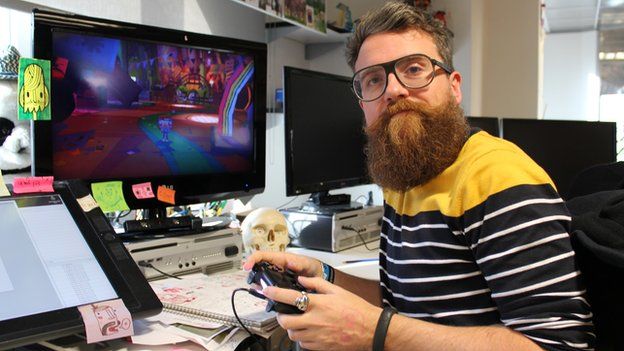 "They have so much artistry put into them, they have to be built from scratch.

"There's no way to just find content for games, you can't just point a camera at something.

"It brings together so many talents, from architectural design to audio design to storytelling."

In the past some big publishers have resisted calls to categorise games as cultural products.

Vincent Scheurer, founder and director of Tiga, explained the companies were worried about governments trying to protect companies based in their countries by charging those from abroad.

"They were worried that people were going to start taking their money and start giving it to local games companies."

Many developers say that games, as forms of entertainment, are seen as part of popular culture. 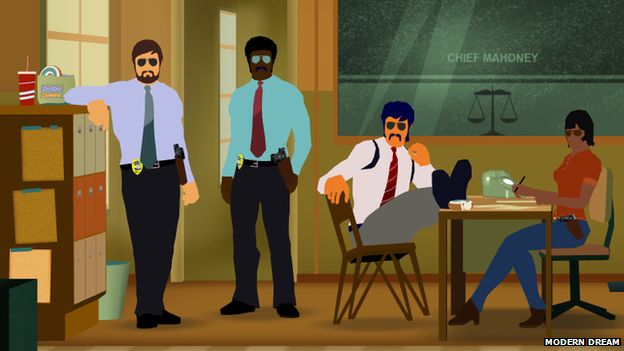 Ollie Clarke, winner of a Bafta breakthrough Brit award in 2013, describes his latest creation LA Cops in this way.

"The game we're producing here is not meant to be art. It's meant to be a well-crafted, really enjoyable escape from a mundane reality.

"If you've had a bad day at work, come home, shoot some bad guys in LA cops, enjoy your life."

He works alongside other small developers in a shared workspace in Leamington Spa.

"Finally people in power are realising this too, finally we're not becoming this cultural whipping boy of 'games are evil' or 'games are bad'.

"Being recognised as a serious part of the UK economy is a great step in the right direction."