Can you keep stuff delivered by mistake? - BBC Newsbeat

Can you keep stuff delivered by mistake? 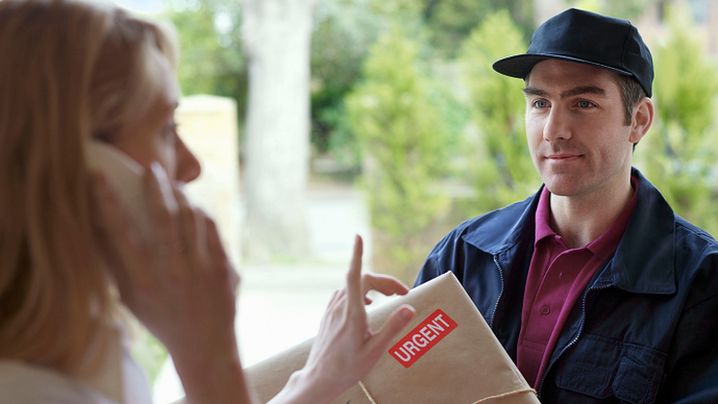 Christmas has come early for one man from south London.

Engineering student Robert Quinn received 46 items worth £3,600 because of a mistake by Amazon and was allowed to keep them.

He was sent a selection of gadgets, including a 3D TV worth £889, tablets, a games console and even a heater.

The goods were 'returns' meant for an Amazon depot, but were instead wrongly dispatched to his home address in Bromley.

"I told them I have a moral issue if people sending this stuff back end up losing out. But Amazon assured me that would not happen," the Liverpool University student told The Sun. 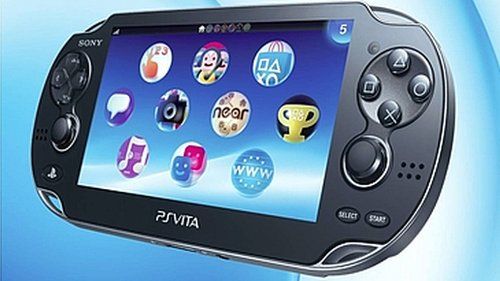 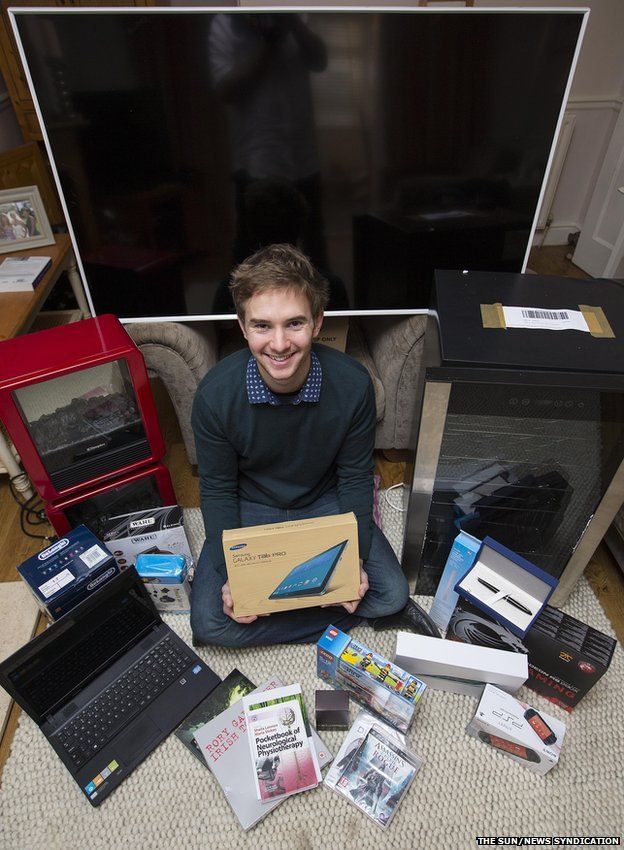 The 22-year-old said he would give some of the items to charity and sell off others to raise money to invest in a small business he's setting up.

He also received a baby buggy, a leaf blower, a single bed, a chest of drawers, a Sony PSP console, a Waterman pen, computer gear, a £170 electric wine cooler, CDs, DVDs and books.

Can you keep packages wrongly delivered to your house? 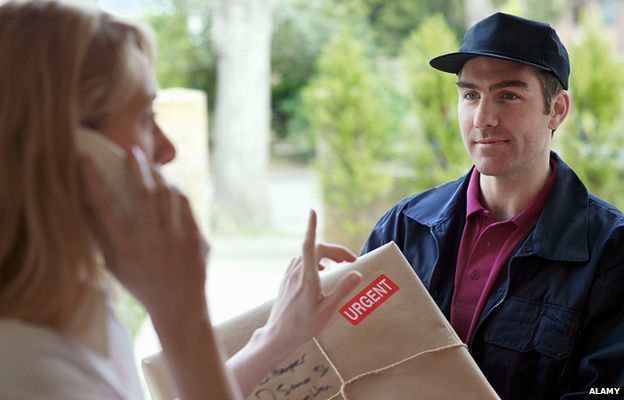 The answer is yes and no, according to Citizens Advice.

Items that firms send to you, but you didn't actually order are called "unsolicited goods". You're well within your rights to keep them.

You have no obligation to send them back to the company or to pay for them. If a company demands payment, that's a criminal offence.

But this doesn't apply to items sent to you by mistake (as happened to Robert); if the order was sent to you twice; or if there's extra stuff on top of what you ordered.

If a firm has left goods with you that weren't unsolicited goods, they still belong to the trader and you should try to give them back.

Firms can take you to court to recover their goods.

That happened last Christmas when online retailer Zavvi sent customers games consoles worth £170, instead of games that cost £20.

So if they were sent by mistake what do I do?

If items are sent to you by mistake, you will need to contact whoever sent them and ask them to collect the goods.

That shouldn't cost you anything or inconvenience you in any way. You should also give the company a reasonable deadline to collect the items.

Can I sell items delivered incorrectly to me?

Yes, but it's quite a process.

You must try to contact the company twice in writing, following a set procedure.

Even after you've sold the items, it'll be at least six years before you can spend the dosh. During that time the original owner can still claim the money back from you.