World Aids Day: One in four with HIV 'don't realise' 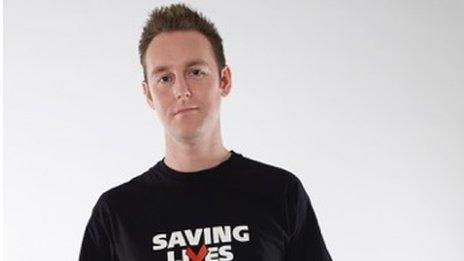 Tom Hayes was 24 when he first found out he was HIV positive. This is his fourth World Aids Day.

The passage of time hasn't made him think the day is any less important. Lack of awareness is leading to more infections, according to Tom.

"That's one in four people out of the total number of people with HIV in the UK who don't realise they have it," he told Newsbeat.

"It's insane that that many people in the UK can carry on without realising that their bodies are slowly giving in and they are possibly infecting their sexual partners." 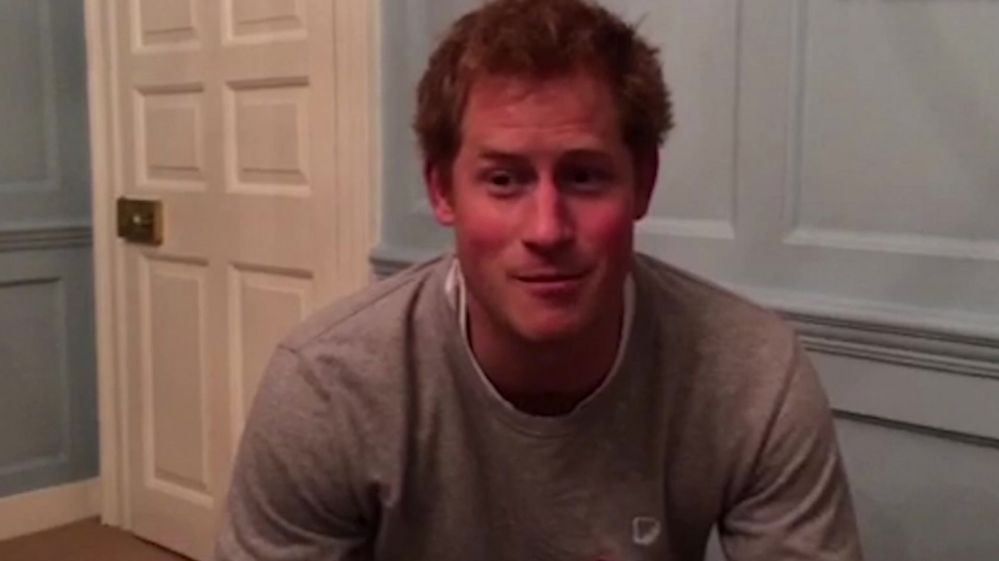 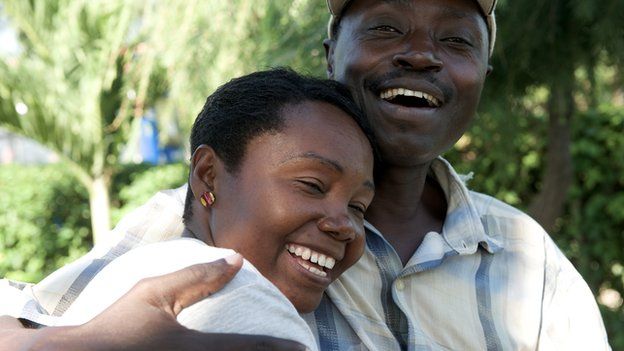 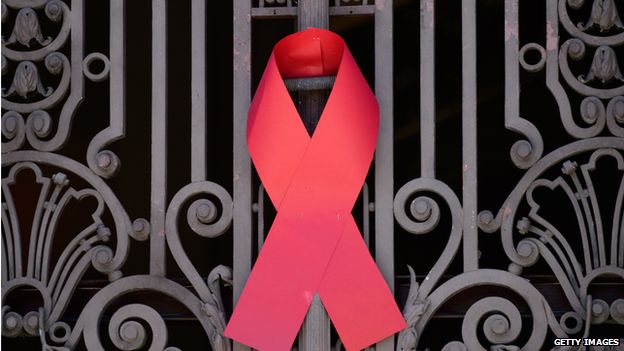 Image caption There are many myths surrounding HIV and Aids, including that you can pick up HIV from hugging, handshakes or sharing a toilet seat: you can't

He said that more needs to be done in schools to educate children and young adults about HIV.

"Almost all (80%) of new HIV infections are caused by people who don't know they have HIV.

"That's because people don't ask when their sexual partner last had a test or they assume that because they haven't had a positive test their status is negative, that's the danger.

"Tests only take 40 seconds to do so there's no real excuse. It's just getting people into a place where we can test them." 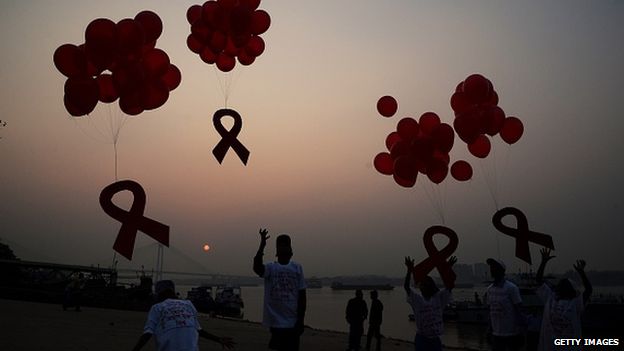 Image caption HIV cannot be passed on by insect bites

Talking about his own experience, he said that his relationship is no different from any other.

"My partner's negative [not HIV positive] and it's not difficult because my treatment makes me by all accounts (subject to ongoing studies) non-infectious.

"So he's happy with our sexual arrangements and I feel safe in the knowledge that I'm not going to infect him and other than one pill in the evening it doesn't make our relationship different from any other relationship.

"He goes and gets tested every six months, which is what we recommend every sexually active person does." 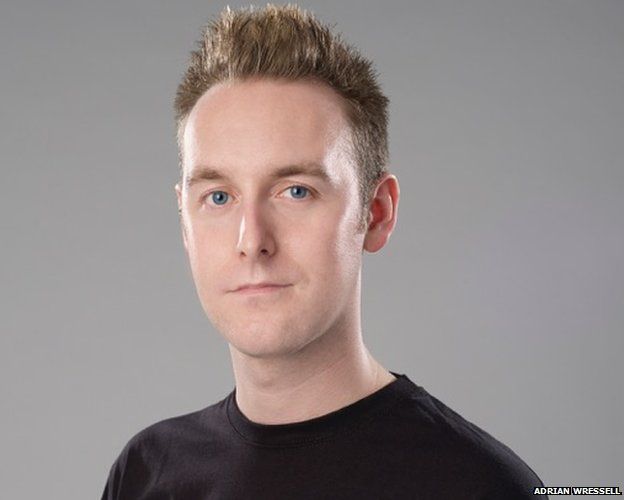 Tom said he didn't need to explain he was HIV positive before he began dating his current partner, but that he always told whoever he was dating before they started going out.

"He knew that I was out because he saw it on my Twitter profile, so it was a non-issue really.

"Before I was out about being HIV positive I probably had a 50/50 hit rate with people being OK with my status and people reacting badly to my status, so I always made the point of telling them before I went on a date.

"Some people prefer to tell people while they are on a date but I thought it was better to cut your losses at the beginning than get attached to somebody and then find out three dates down the line that it's a deal breaker for them."

His message for people finding out they are HIV positive today is to share their diagnosis when they feel the time is right.

"If you've found out you're HIV positive today you're not alone. There are 108,000 people living with HIV in the UK and the chances are one of your friends or someone you know is HIV positive."