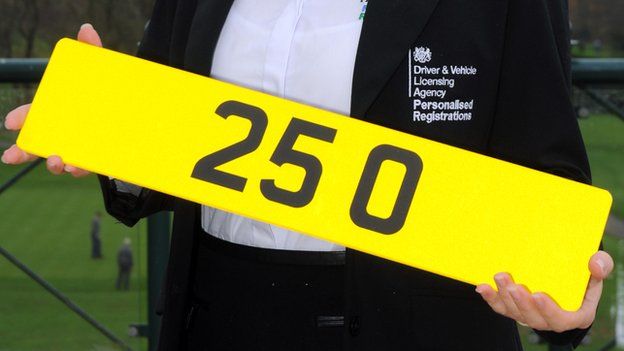 A man has spent £518,000 on a car number plate at auction, setting a new British record.

It's the highest amount the DVLA has ever sold a number plate for.

"25 O" was bought by Ferrari dealer John Collins at the agency's auction at the Vale Resort near Cardiff.

He told Newsbeat he was "determined to get the number" and it will be "going on a 250 SWB Ferrari that was once owned by Eric Clapton and is worth £10 million."

"There was some very fierce bidding but I would have kept going," he said. 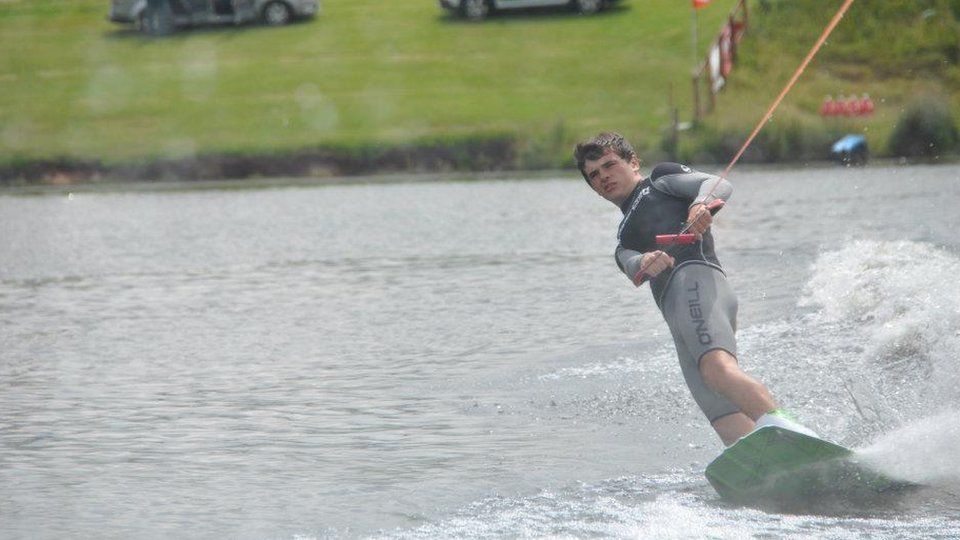 John had expected to pay around £300,000 but says he would have bid up to a million.

"I would rather have got it cheaper, put it that way," he says.

But he thinks it's a good investment: "If you put a half a million number plate on some cars you'd get an extra million for the car.

"I could sell it tomorrow for a profit to somebody, but it's not for sale. 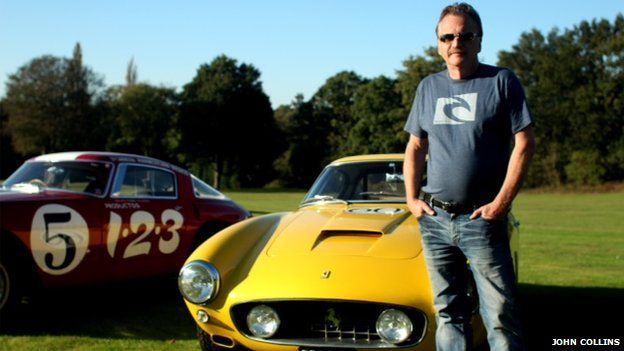 John thinks there were around four people bidding when the auction got into six figures, and he thinks he knows some of those bidding against him.

"When I won I thought 'cool', and a couple of people texted me - one of them being Mr Chris Evans. He said, 'Well done'".

His daughter was less enthusiastic.

John isn't interested in number plates that are like his name or initials, he prefers numbers that relate to the car they are on. There are exceptions to that though.

"A long while ago I bought a car and they threw in the number plate HDT 1 and thought that was like HOT 1.

"I thought that looked cool - I was a lot younger then," he says. 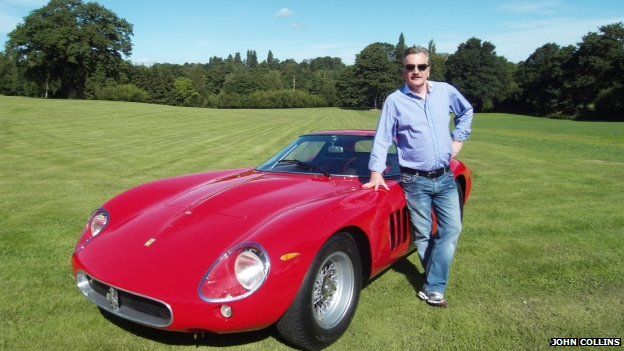 Largest amounts paid to the DVLA for personalised number plates