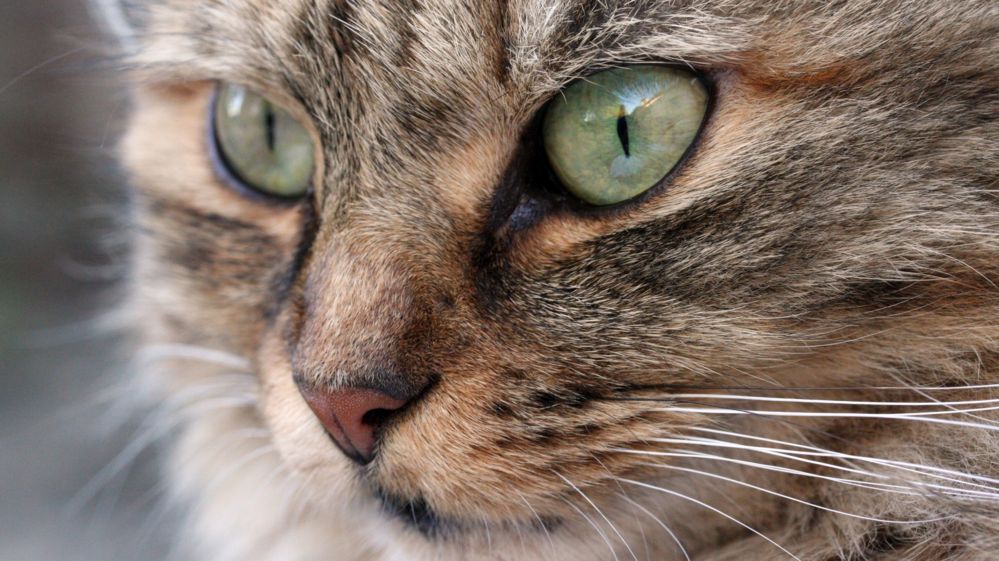 Hundreds of thousands of Swiss people eat cat and dog meat say activists, who want the practice to be made illegal.

A petition with 16,000 signatures has been handed to the Swiss parliament, calling for the government to stop people eating "domestic animals".

Cat appears on traditional Christmas menus in some areas of Switzerland.

It is often cooked for the festive season in a similar way to rabbit - with white wine and garlic.

"We especially see it in the regions of Lucerne, Appenzell, Jura and in the canton of Bern," said Tomek.

Dog meat goes mostly into making sausages and a fatty remedy for rheumatism.

According to the Food Safety and Veterinary Office, you are not allowed to sell dog or cat meat but it is legal for people to eat their own animals.

They said that in their opinion it was "rare" for this to happen.

Animal welfare is a "high priority in Switzerland" they said, with instances of cruelty dealt with in court.

"A political leader told us parliament won't do anything unless people revolt," Tomek said.

"The Swiss need to take care of this themselves.

"Presently, we can't do anything because the law does not forbid people from eating their dog or cat, we can't even turn in those who engage in this practice," she said.

Last year her group successfully campaigned for a ban on the sales of cat fur in 2013.

"We are asking simply for a paragraph in the law on protecting domestic animals," said Tomek.