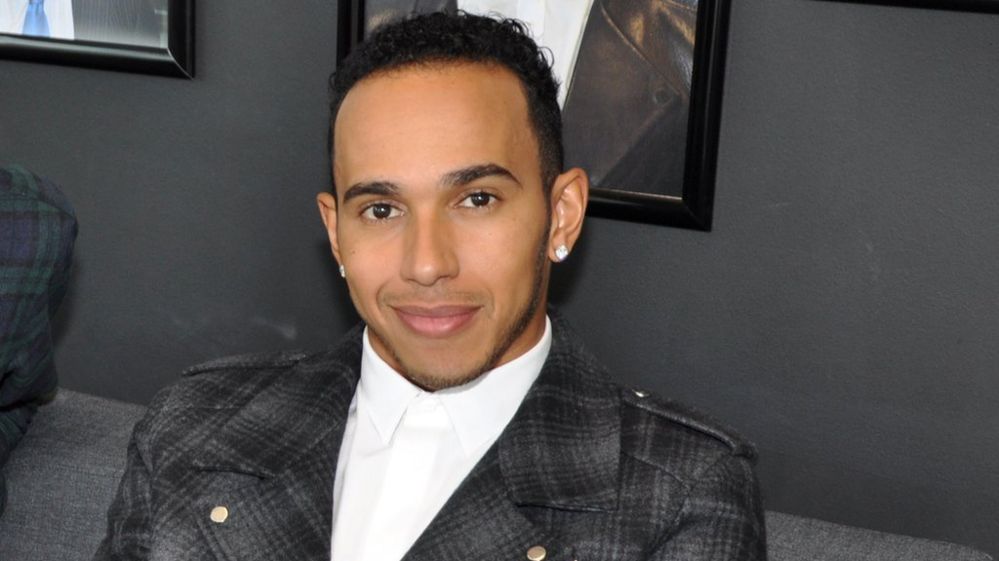 He's still riding the wave of success after winning a second Formula 1 world title, but Lewis Hamilton has told Newsbeat he has his sights set on music.

The 29-year-old has managed to juggle preparing for the "biggest day of my life" while spending much of the last year recording.

"I have been writing a lot, even on race weeks," he told us.

He also talked about having "dark days" and "relationship issues".

But let's look at his music first - is he influenced by his singer girlfriend Nicole Scherzinger? Maybe. 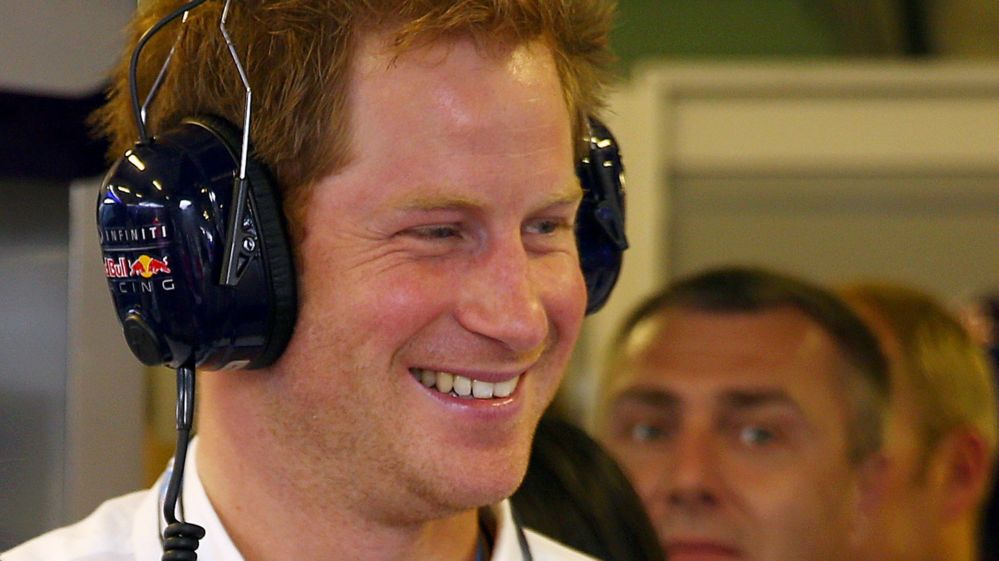 'Thanks for not letting British public down' 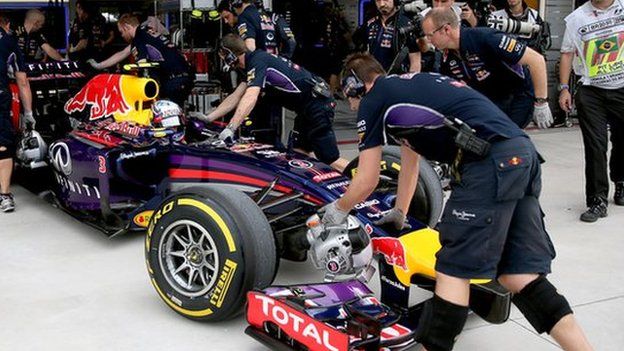 "When I was in Japan, I was in the studio, Monday to Wednesday. Then, Thursday to Sunday, I was racing. Then I was straight back in the studio."
Lewis Hamilton

Has he been inspired by some of his favourite artists? Almost definitely.

From the "great greats" like Michael Jackson and Prince, to Kodaline and Jay-Z. The list is long.

However, ultimately his desire to make music stems from something far more basic. He just loves it.

"It's something I'm very passionate about," he said. "It keeps me chilled and doing things you love is a good thing. 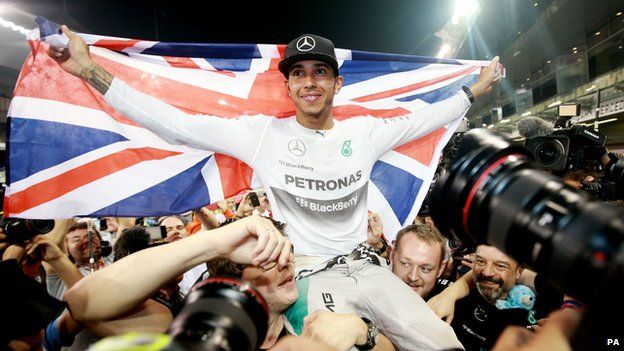 While Lewis seems to be putting some plans in place for life after racing, Nico Rosberg will be disappointed to know he won't be quitting the track any time soon.

"At the moment music is just a hobby, but I'm very serious about it."

And if music doesn't work out, you won't catch Lewis behind the commentary mic, even though it may seem like the obvious step to take. 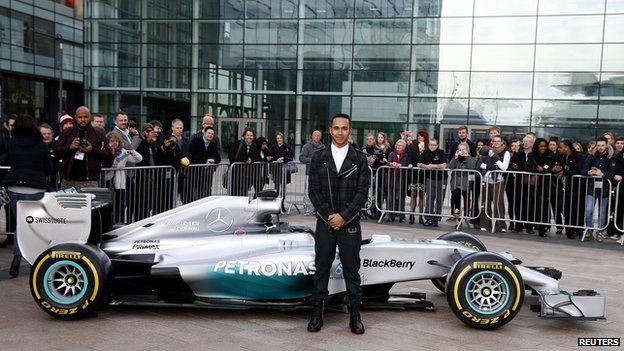 "I don't want to stop and go into commentating or anything like that," he said. "I have been racing since I was eight-years-old, I know just as much as anyone else about it, but I want to do something different.

"Like David Beckham, he has stopped and got a great career. A lot of the greats have gone on to do something else and created longevity for themselves, that's what I aspire to do." 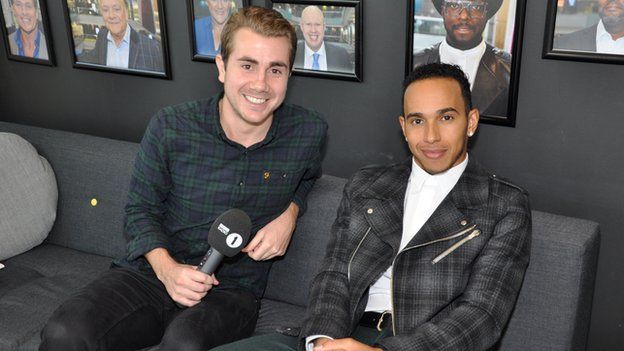 Lewis is also concerned about the crisis which has currently engulfed Formula 1.

One team has gone out of business, another is facing collapse, which means more than 400 workers have been made redundant.

"It's shrunk the grid a lot," he said. "It's sad because I know when I'm in my race team factory the guys are working day and night, they live and breathe for racing. It's the same in factories around the world. It's their life.

"To have to stop, and not see the car you have helped put together be out there... My heart goes out to them.

"I'm sure something will work out because we need those teams, they help make the sport. To those guys who are not in a job right now or are having dark days, don't give up. Things will change."

Lewis insists that despite the multi-millionaire lifestyle, he is just like everyone else.

"People watch sportsmen, and think, 'they make a lot of money, they live the life,' but we are still human," he said. 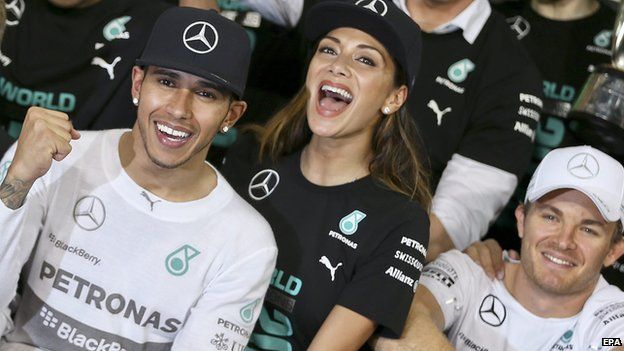