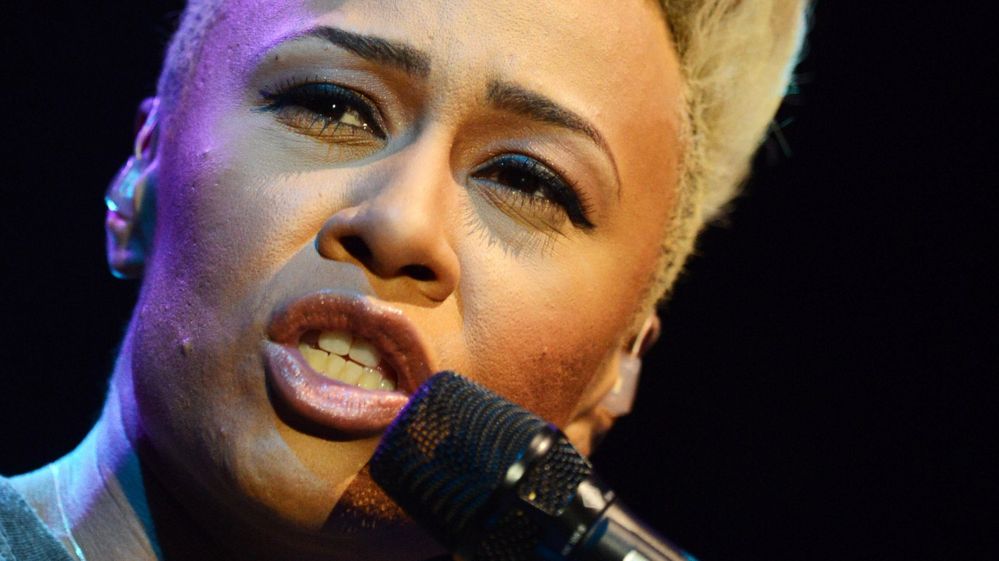 Emeli Sande has said "a whole new" Band Aid song is needed and that she's not fully satisfied by the lyrical changes made for this year's remake.

In a message posted on Twitter, the 27-year-old said she and African singer Angelique Kidjo "made and sang our own edits" while recording Band Aid 30.

She added: "Unfortunately, none of these made the final cut."

Later in the post, Emeli apologised "if the lyrics of the song have caused offence". 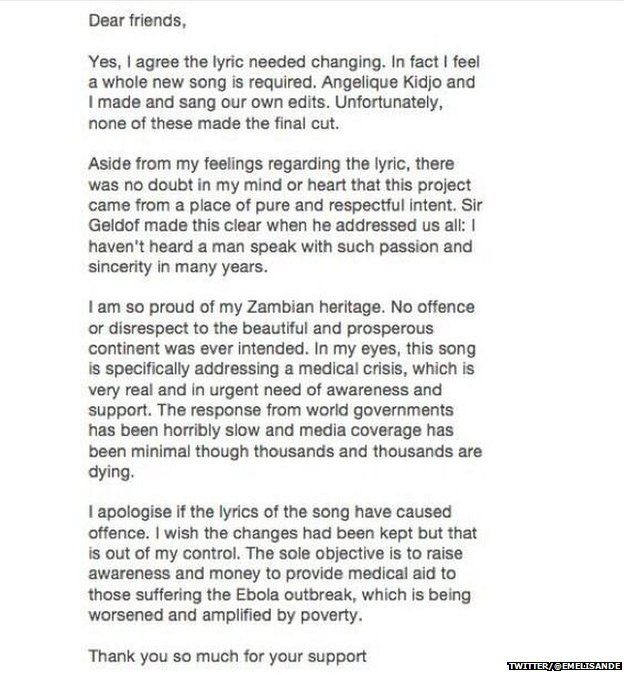 Image caption The post was captioned with: "I've been having so many discussions about this all week. Here are my thoughts on the band aid single."

Some of the lyrics have been rewritten for the new recording of Do They Know It's Christmas? to reflect the track raising money for Ebola-hit west Africa. 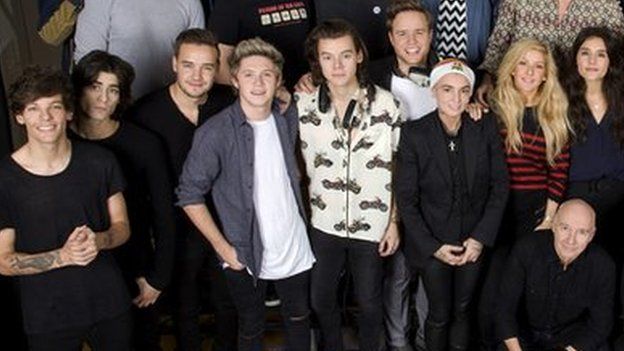 Why is Band Aid so controversial? 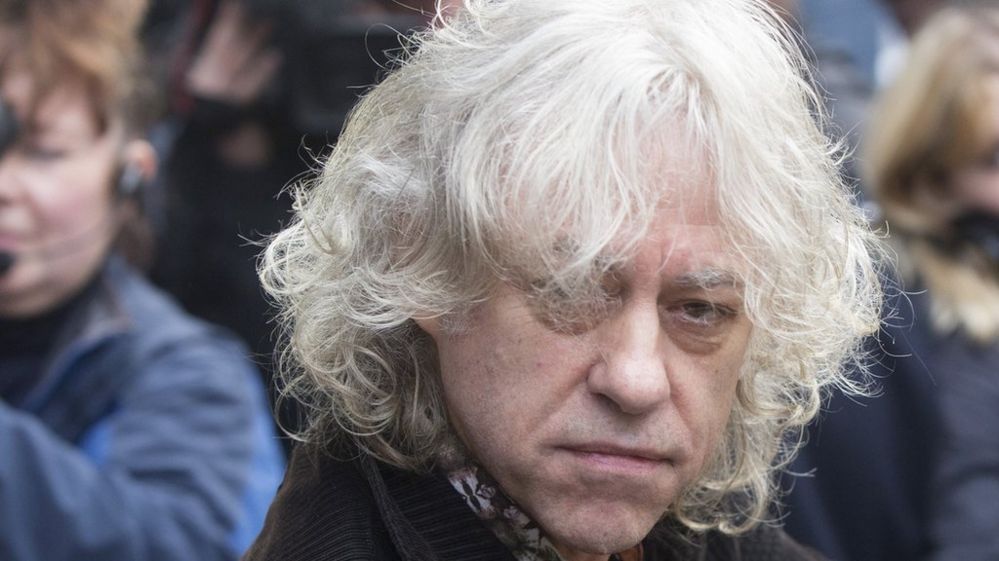 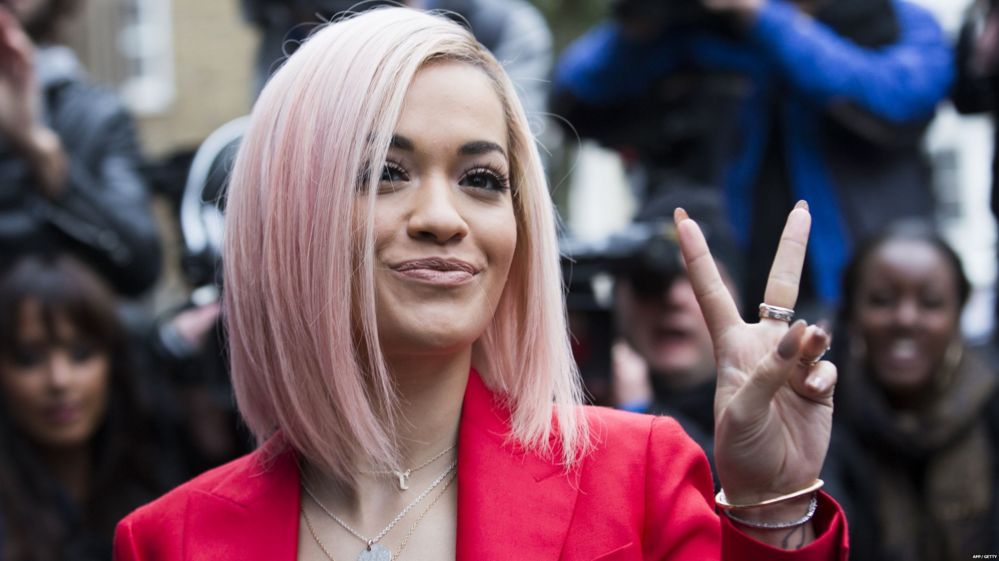 The virus has killed more than 5,000 people in the current outbreak, including 1,267 in Sierra Leone. 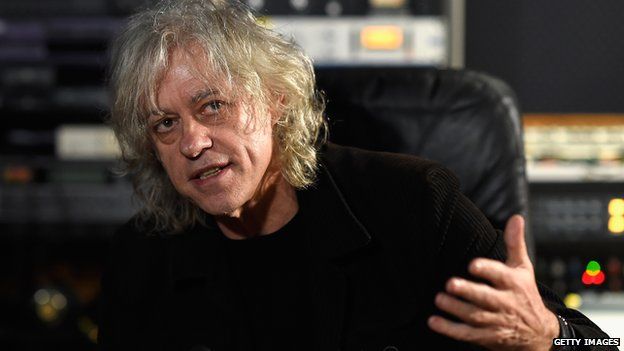 Earlier this week, Band Aid organiser Bob Geldof explained British-Ghanaian rapper Fuse ODG didn't feature on the new version of the track because he "felt awkward" and didn't agree with the message of the song.

Sande's message follows Geldof telling Newsbeat that he had told the rapper he could "change whatever words you like".

The 63-year-old, who also organised previous versions of the charity single in 1984 and 2004, said: "His [Fuse ODG's] thing was you had to be positive about Africa, but then you have Angelique Kidjo and Emeli Sande who were on the same attitude and I said 'there's the world's press, tell them about your point of view'.

"If there's a line you can't sing, change it and he said he just felt awkward." 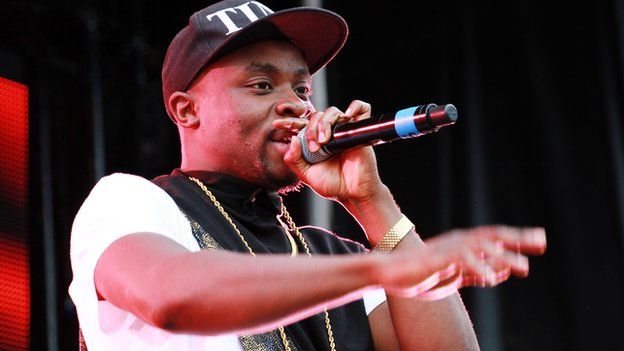 His comments came after Fuse ODG explained that he pulled out of recording because he feels the track is a "quick fix" to a bigger problem.

Despite voicing her frustration about the lyrics on the track Emeli Sande, who referenced her Zambian heritage in the message, did say that the new version of the track "came from a place of pure and respectful intent".

She added that it had been a long time since she had "heard a man speak with such passion and sincerity" as Geldof when he spoke to the group of artists during the recording session. 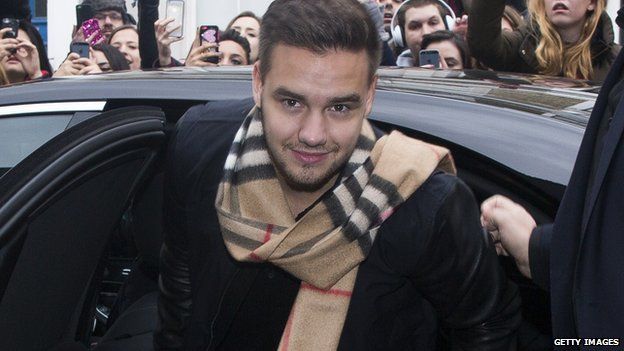 Image caption Liam Payne, along with the rest of One Direction, is among the acts who feature on Band Aid 30

Other acts to appear on the track include Ellie Goulding, Jessie Ware, Ed Sheeran and Sam Smith.

Within two days of being released, the track has become fastest-selling single of 2014 and is on course to be number one in this Sunday's top 40 having sold copies 206,000.