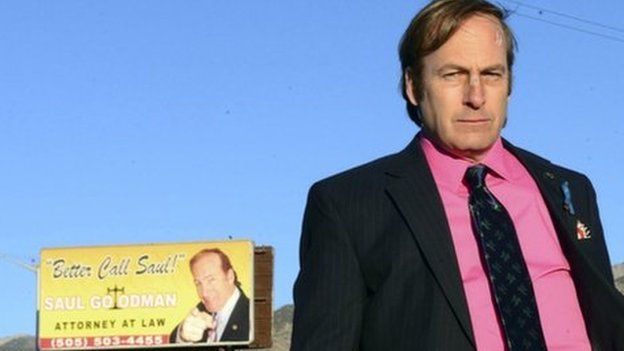 After months of waiting, the Breaking Bad prequel Better Call Saul has been given a release date.

The spinoff, starring Bob Odenkirk, will debut in the US on AMC on 8 February, with its second episode due to air the following night.

It will then be shown in weekly instalments every Monday.

There's still no word on a UK release date, though the show is expected to arrive on Netflix across Europe shortly after its AMC run. 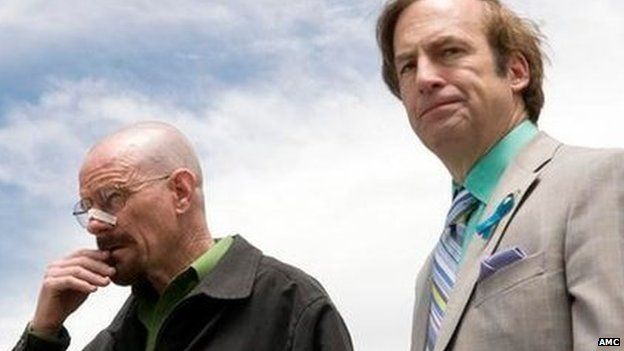 Following a series of short clips and a behind-the-scenes mini-feature, a new teaser has been released. 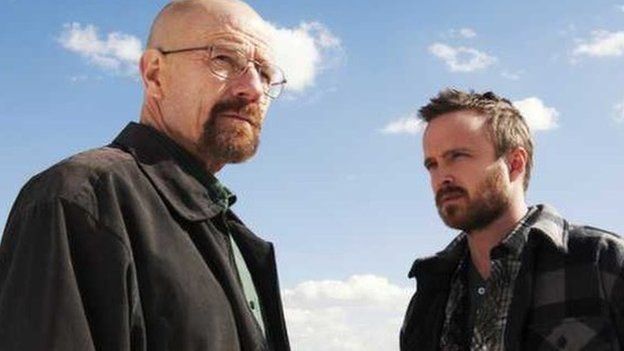 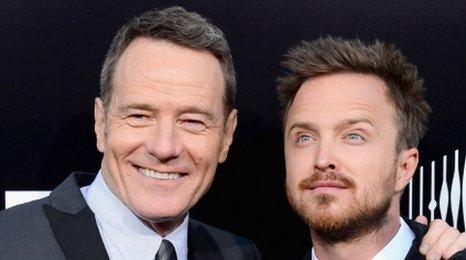 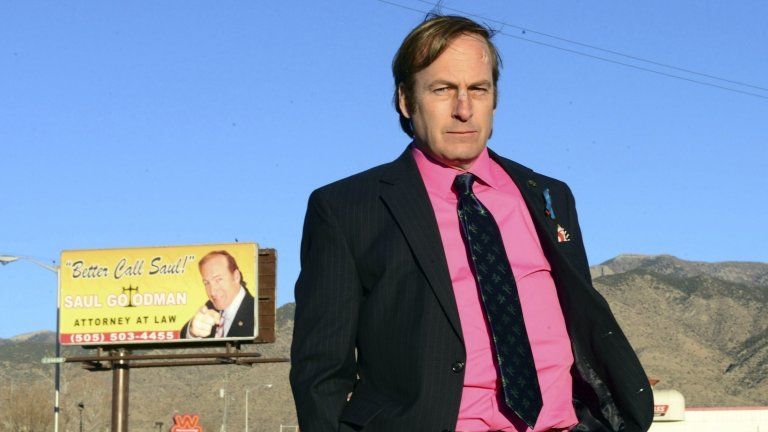 Entitled Tingle Fingers, the preview is set in a ransacked hotel room.

There's a cigar burning in an ashtray, a set of high heels discarded on the floor and a vibrating bed.

AMC president Charlie Collier has confirmed that the series will focus on the lawyer's pre-Goodman life as Jimmy McGill. 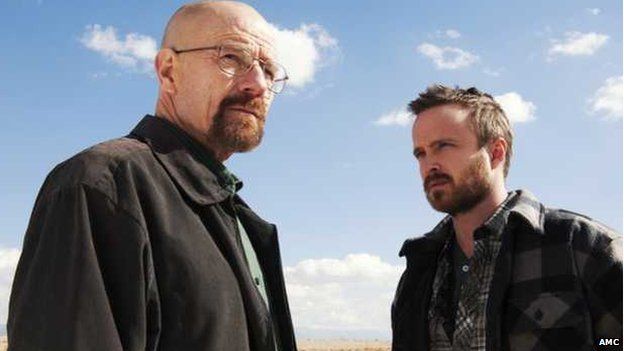 Although it is yet to be confirmed, Breaking Bad creator Vince Gilligan has previously said that Bryan Cranston and his co-star Aaron Paul, who played Jesse Pinkman in the show, are likely to feature in the forthcoming spin-off Better Call Saul.

Breaking Bad told the story of a high school chemistry teacher Walter White, played by Cranston, who produced methamphetamine with a former student and became a fearsome drug kingpin.