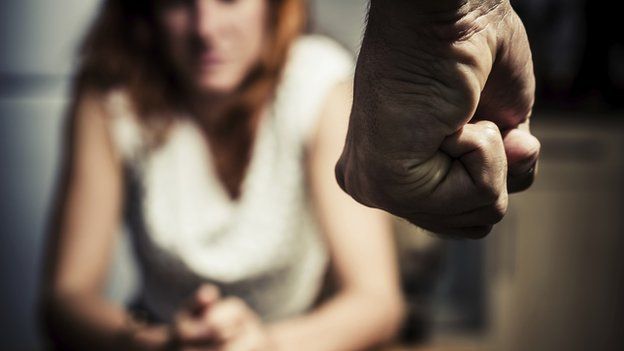 A new offence of emotional abuse and controlling behaviour has been announced by the government.

The Home Office is giving police in England and Wales new powers in a drive to crack down on domestic abuse.

At the moment the government's definition of domestic violence recognises the impact of threatening behaviour but it has never been a law.

Home Secretary Theresa May says coercive control "can be tantamount to torture".

"Domestic abuse is a hideous crime that shatters the lives of victims, trapping them in cycles of abuse that too often end in tragic and untimely deaths," she said. 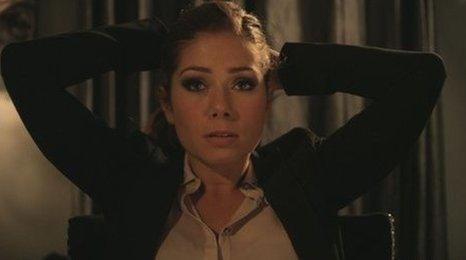 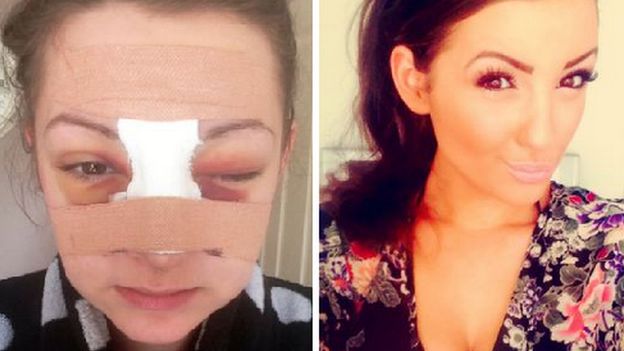 'How I survived teen domestic abuse' 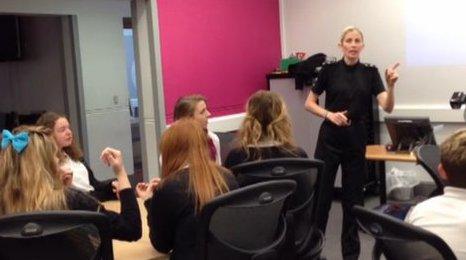 "In many cases, dominance over the victim develops and escalates over the years until the perpetrator has complete control.

"The government is committed to protecting the victims of this terrible crime and it is clear that this new offence has the potential to save lives."

It means that now for the first time people who control their partners through threats or by restricting their personal or financial freedom, could face prison in the same way they do if they're violent.

The new offence, which will come into force in late 2015, will mean abusers could face up to five years behind bars if found guilty of domestic abuse.

Find out who can help at BBC Advice 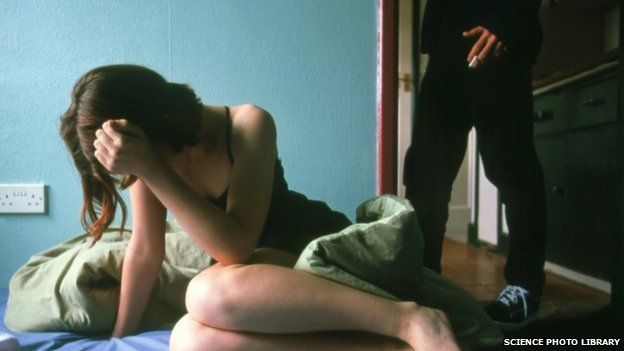 Alison - we've given her another name to protect her identity - was in an abusive and violent relationship for around 12 months.

"It started with name calling, 'You're fat', 'You're lucky that I love you because no-one else would'."

She says after he'd isolated her from her family and friends the abuse became physical.

"I was flung across the room, hit, punched, kicked, head butted and strangled.

"He apologised but the abuse continued, five days a week.

"Police never prosecuted him and I still get a recurring dream of not being able to breathe and I see him with his hands around my throat."

Alison thinks that emotional abuse is common in relationships, especially among teenagers.

NSPCC figures suggest one in five teenage girls has been assaulted by a boyfriend.

"I actually wish they'd brought in [these new laws] back when it happened to me because my ex got away with what he's done.

"Also if they taught it in schools I might have understood it more."

About 1.2 million in Britain experience it each year with two dying every week. 700,000 of them also go through the same abuse, according to the British Crime Survey.

Mark Kirkpatrick's former girlfriend, Gemma Hollings, almost killed him after a row in May 2014.

"She was alright in the first few weeks. I thought it was a passing thing when she became controlling.

"She started telling me not to wear shorts. She wouldn't let me have my hair shaved even though that's how it was when she first met me.

"It got violent after a few weeks of living at hers. She pushed me, tried strangling me."

Mark admits he wasn't truthful to the police and it was only after they were persistent that he admitted to the abuse he had been suffering.

"In a way I was worried about it getting out and people saying, 'Oh, he's been beaten up by a woman' and also I loved her."

Hollings was jailed for eight years over the attack. 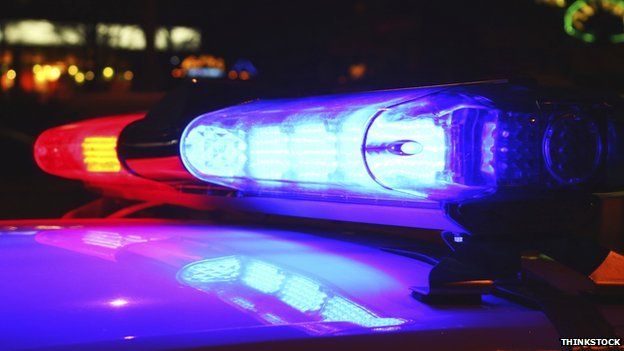 In a recent government-commissioned report, police forces in England and Wales were criticised for failing to tackle domestic violence.

Theresa May said the report by the HM Inspectorate of Constabulary (HMIC) was "depressing reading".

It found only eight out of 43 forces were responding well to the issue.

Lancashire Constabulary, who dealt with Mark's case, was found to have made the best response to domestic abuse.

Newsbeat gained access to their dedicated domestic violence unit where 38,000 calls come through to the control room every year.

Leanne Lyons and Keziah Harrison work as detective constables within the unit. They interview dangerous offenders and safeguard victims.

Leanne says: "We go out and spend time with our victims. We're not in uniform so it's not as formal as it once was.

"We need to be friendly so people can approach us.

"Not everybody wants to go through prosecution and we accept and understand that."

The women say they deal with many teenagers.

"We know relationships are starting from a younger age where they're all loved up but there are warning signs that they should be aware of.

"If anybody makes you feel intimidated and bullied, we encourage victims to jot it all down in a diary and to talk to their friends."

Keziah says: "Victims are too scared to come forward because of the consequences. It's easier to deny what's happening to keep things normal in the household.

"If they are referring to help lines, it's important they know they can disclose things to others if they're not ready to come to the police."

Harry Fletcher, head of the Digital Trust which deals with online abuse, helped to draw up the amendment.

He says: "Coercive control has caused psychological damage to victims. This new amendment will mean police will have the power to investigate the totality of behaviour."

"It will increase victims' confidence in the system and lead to more successful prosecutions."

"We welcome the home secretary's announcement that the government will criminalise the patterns of coercive, controlling, and psychologically abusive behaviour which lie at the heart of the abuse so many women experience.

"We hope this new law will lead to a real culture change, so that every woman experiencing control can get the support she needs to break free safely."