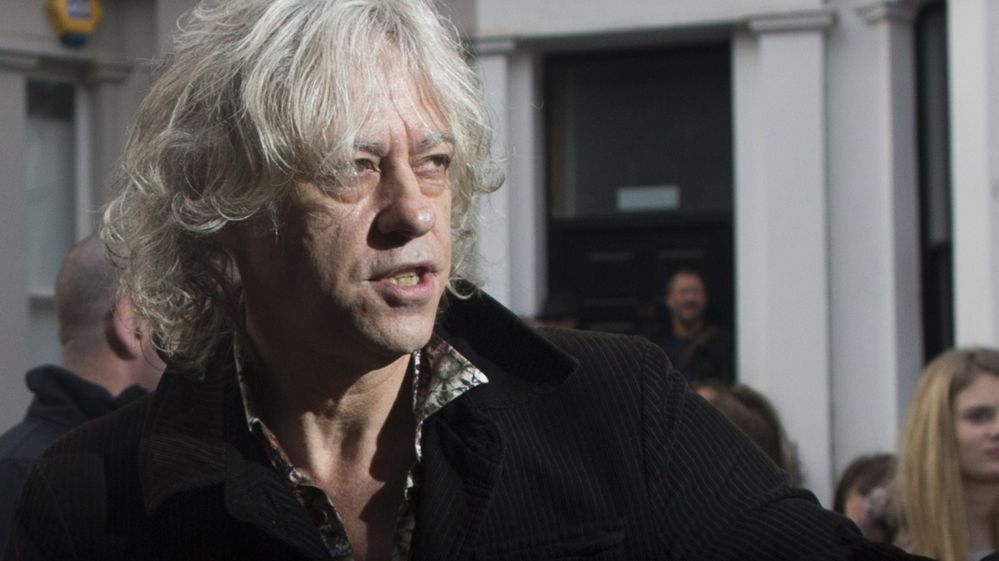 Band Aid 30's Do They Know It's Christmas? has become the fastest selling single of 2014.

It's already shifted 206,000 copies meaning it's on track to be number one in this Sunday's Official Charts.

It's the biggest start to the week for any single since the Military Wives' Christmas number one in 2011.

The track, which features One Direction, Ed Sheeran and Coldplay, is raising money to help tackle the Ebola outbreak. 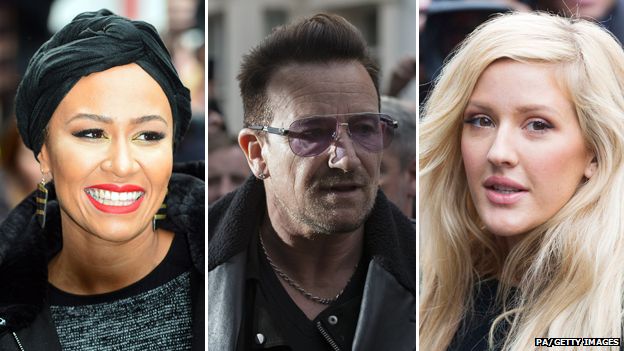 Image caption Emeli Sande, Bono and Ellie Goulding (left-right) all feature on the new version of the charity single

Martin Talbot, Chief Executive of the Official Charts Company, said: "Everyone expected a strong start from Bob Geldof and his team, but they have outperformed expectations with a truly exceptional first day's sales." 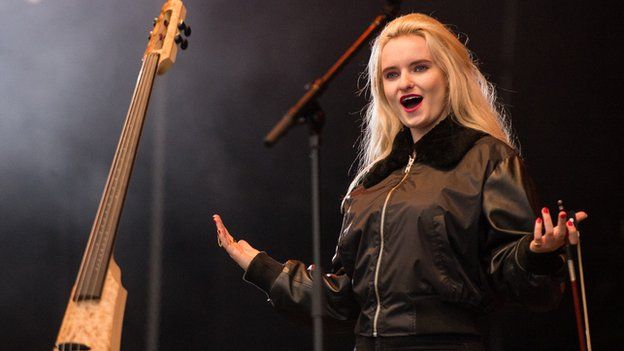 It smashes the record for highest first-week sales in 2014.

Up until this morning, that title went to Rather Be by Clean Bandit and Jess Glynne, selling 163,000 in its first seven days in January.

The original version of Do They Know It's Christmas raised £8m for victims of the 1984 Ethiopian famine.

Sir Bob Geldof said: "We are overwhelmed by the support that you have given us so far.

"What an amazing country this is. We're all sitting here overwhelmed and speechless.

"Let's keep leading the world on this. Let's try and beat the record set by the first Band Aid.

"It's so cool living in this country at times like this."