Vape is Oxford Dictionaries' Word Of The Year - BBC Newsbeat

Vape is Oxford Dictionaries' Word Of The Year 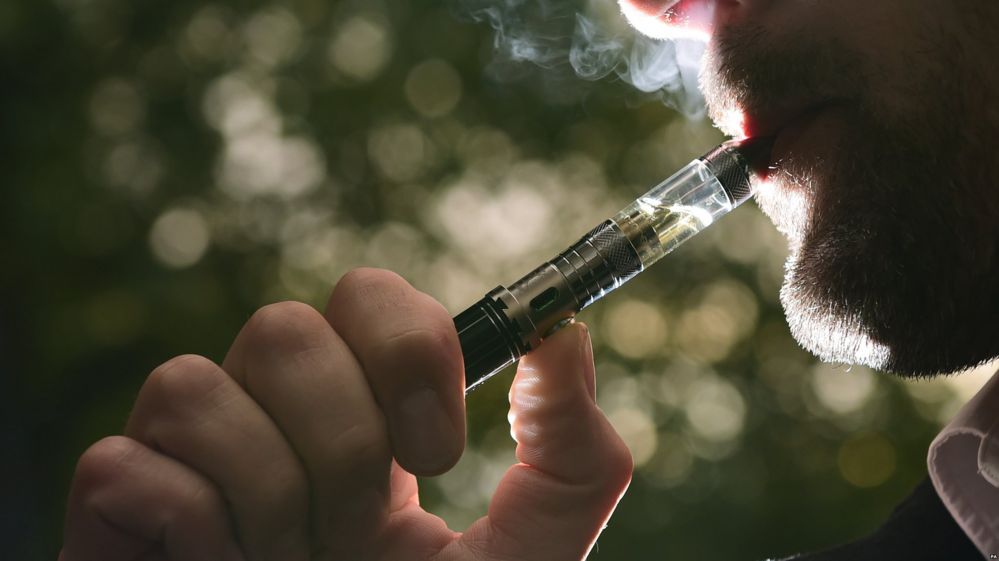 The definition of vape: to inhale and exhale the vapour produced by an electronic cigarette or similar device.

It's now followed in the footsteps of selfie after being named 2014's international word of the year by Oxford Dictionaries.

They chose it to reflect the huge rise and popularity of electronic cigarettes over the past few years.

Other words shortlisted for word included "bae" - a term of endearment, "indyref" and "contactless".

Oxford Dictionaries claims we are now 30 times more likely to come across the word "vape" than we were two years ago.

It can be used to describe both the device and the action. 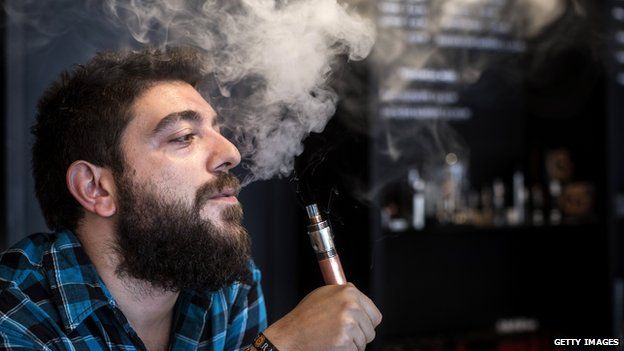 Judy Pearsall, editorial director for Oxford Dictionaries, said: "As vaping has gone mainstream and with growing public debate on the public dangers and the need for regulation, the language usage of the word vape and related terms in 2014 has shown a marked increase."

The earliest known use of the word "vape" was seen in an article called Why Do People Smoke? from 1983.

The author, Rob Stepney, wrote about "an inhaler or non-combustible cigarette, looking much like the real thing, but...delivering a metered dose of nicotine vapour. The new habit, if it catches on, would be known as vaping".

In March 2014, the UK's first vape cafe opened in London while protests were held in New York against the banning of indoor vaping.

Controversy over e-cigarettes was raised again last week when fire bosses said that safety messages should be put on the kits because of a rise in incidents linked to the devices.

Previous words of the year have included "selfie", "omnishambles" and "simples".