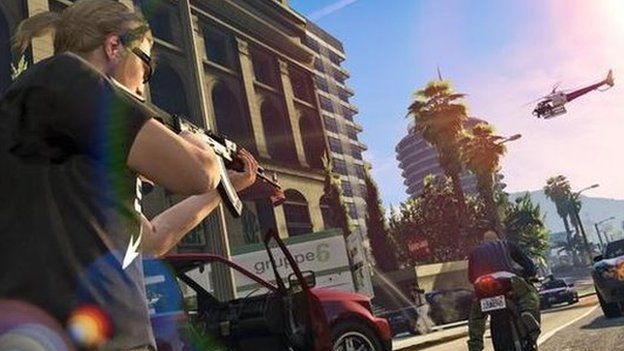 With the 18 November release of Grand Theft Auto V (GTA V) on PS4 and Xbox One now imminent, Rockstar has released its first GTA Online census.

The stats mark a year of the game going online.

They show nearly 34m gamers have played around the world in 224 countries.

In a post on Rockstar's Newswire, the developers said: "We just wanted to say thank you to the awesome and dedicated players that have made GTA Online such a nonstop thrill over the past year."

The makers have also said details of the launch of online heists would be announced "very soon". 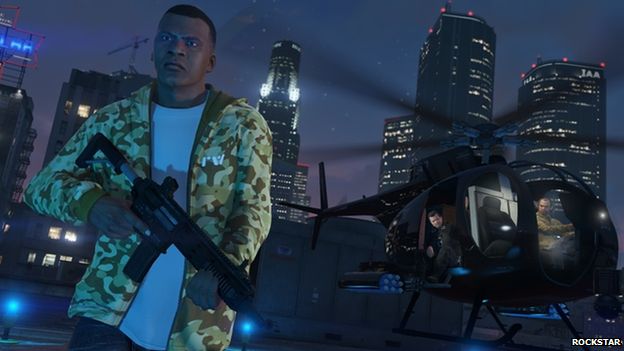 GTA V set for release on PS4 & Xbox One 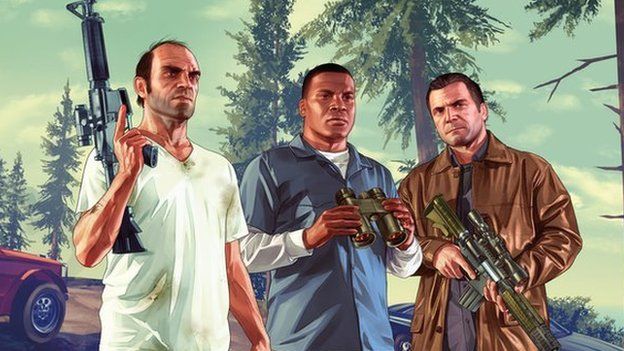 GTA 5 to get first-person mode

Rockstar says the feature will be available for all four consoles and will be the first GTA Online update after the game launches on PS4 and Xbox One.