By Greg Dawson and Jonathan Blake Newsbeat reporters in Lebanon

Video caption Chyno is a rapper from Damascus

They also provide a distraction for some young Syrians who can't go home.

They were forced to leave the country, which borders Lebanon, following the civil war that has raged for the past four years, others have come to study or work.

Their life in Beirut can be difficult, many feel this small country can't cope with the huge numbers that have arrived since fighting began in 2011.

Almost 200,000 Syrians have lost their lives in the conflict between forces loyal to Syrian President Bashar al-Assad and those who are against him being in power. 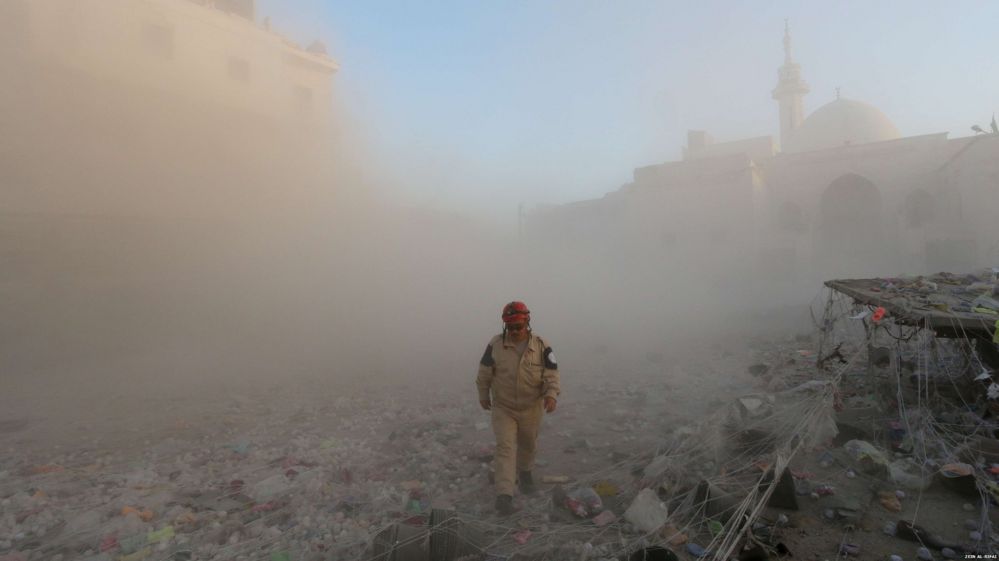 8 things you should know about Syria and the Syrian conflict

Syria: The story of the conflict 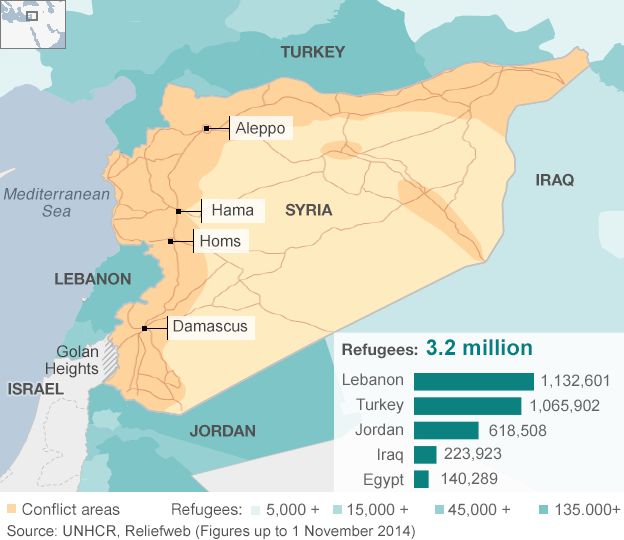 On a Saturday night in Beirut, Newsbeat meets some young Syrians trying to start a new life: 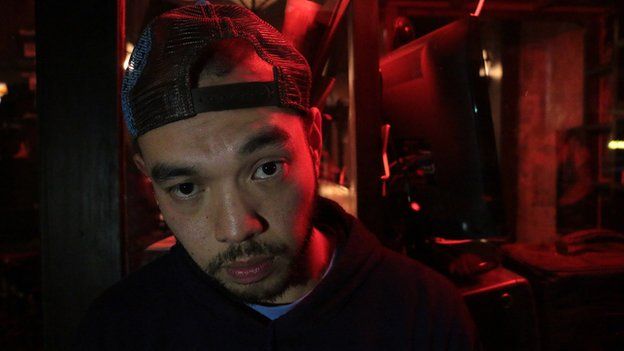 I was looking for a new life, I left in 2011, the beginning of all the drama in Syria.

It really sucks that I can't go back home right now, because I feel like that's the base for me and my family and it's not there any more. I think the biggest thing my family has lost is the connection with each other. My grandmother had passed away five or six months ago… I couldn't go back for the funeral.

I'm super-proud to be Syrian. Now with this situation happening, with this civil war, it doesn't make me less proud, it makes me sad.

I can return back to Syria in the future but it's not the way I remember it any more. That beautiful relationship between the people, it's not there any more. 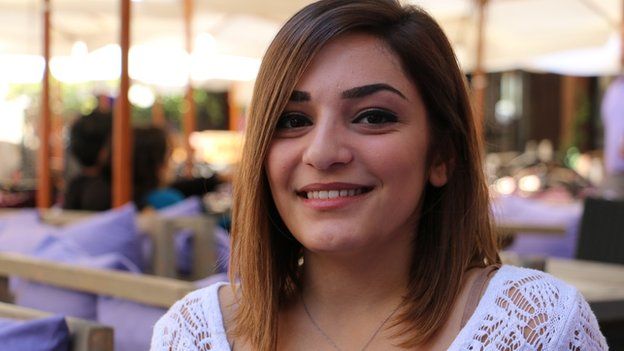 I didn't know anybody here and felt alone.

You feel guilty when you're having fun here and are safe and everybody at home is in danger.

You get used to it though because the conflict has been going on for so long. I return to Syria three or four times a year.

It's changed so much. There is destruction everywhere. The military is all over the place.

People's personalities have also changed. They're worried, they're depressed, they're scared.

At first I used to watch TV here and be surprised that people are dying at home. But now you just see it and flick the channel. I've got used to it.

For now my chances of returning to Syria are gone. I'm hoping to go to Europe instead but I have no plans because everything has changed. 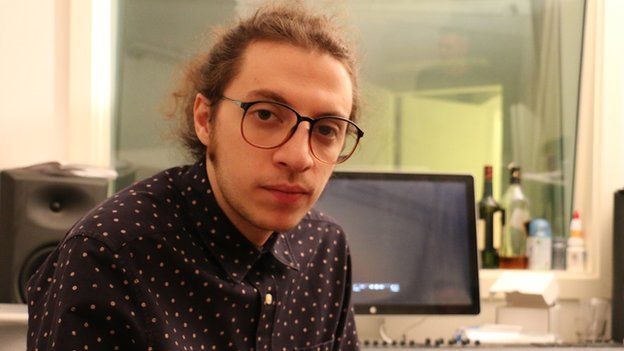 I left for lots of reasons, my parents wanted me to leave to start my career or continue my studies in fine art.

Life was very easy, you knew what you were going to do for the next two years, here you don't know what's going to happen tomorrow.

Life is totally more difficult right now, you have to work harder. I don't mind, but at some points it gets really intense. I really wish to play back in Syria one day, that's the dream. 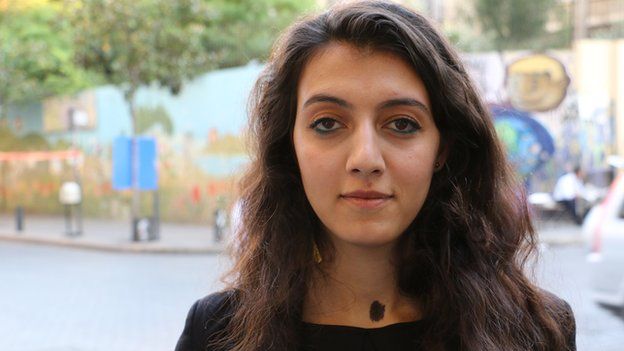 The first few years of my studying in Beirut was kind of ok but when I graduated the crisis in Syria started.

A lot of people have a rage about how many Syrian refugees are living here. The fact that you are Syrian, some people might be racist against you. It became a little bit different to be a Syrian here. Sometimes when I go to rent a house, if you're a Syrian the rent is higher. These small details make a difference to your daily life.

I miss my real home. I never feel settled here. I miss that feeling of security of having your own home.

We had a nightlife, we had a social life back in Syria but you can't enjoy anything when there is war. Every day I hope to go home. 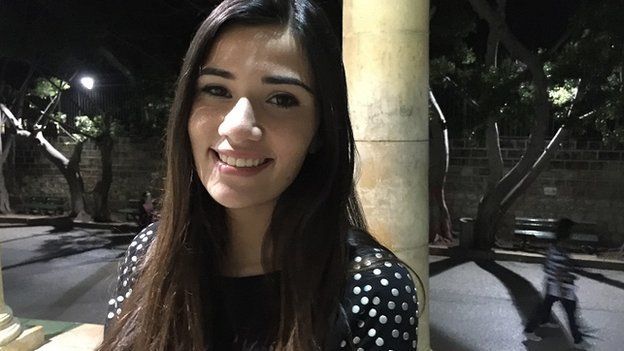 I'm currently studying at American University of Beirut. I left Syria two and a half years ago, it wasn't as bad as it is now.

I went back last year for two days only. I noticed a very big difference, there was barely anyone on the streets.

People went home early, it was pretty bad. It was really depressing, I just wanted to come back here, I was really sad.

Everyone has been saying stuff and nothing has really been happening so I really don't know what will happen but I'm hoping for the best.

What I like most about Damascus is that we all lived in a small community, it was safe, everyone knew each other. Of course, I hope to get my life back.