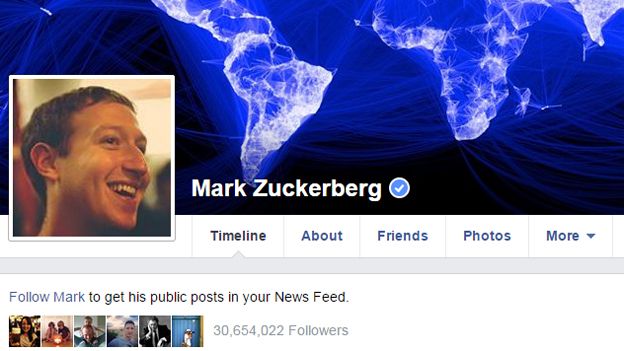 Facebook has added an Ebola button to users' profile pages to help people donate to charities fighting the disease.

The money will go to International Medical Corps, the International Federation of Red Cross and Red Crescent Societies, and Save the Children.

Facebook is also paying for 100 satellite communication terminals to help improve internet and phone services in west Africa. The disease has killed nearly 5,000 people across Liberia, Sierra Leone and Guinea.

Facebook founder Mark Zuckerberg announced the Ebola donation button with a video on his own profile page, saying "I want to make sure Facebook does its part to help fight Ebola." 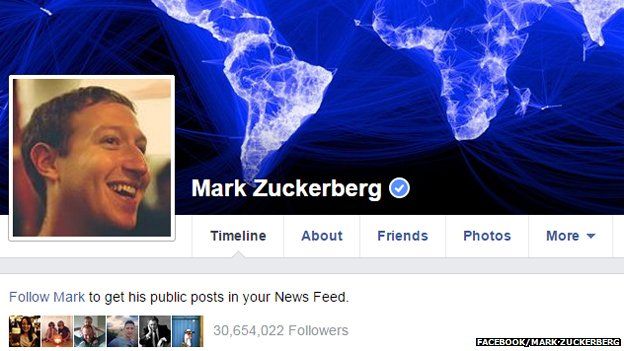 Last month he donated almost $25m (£16m) to the fight against the virus. 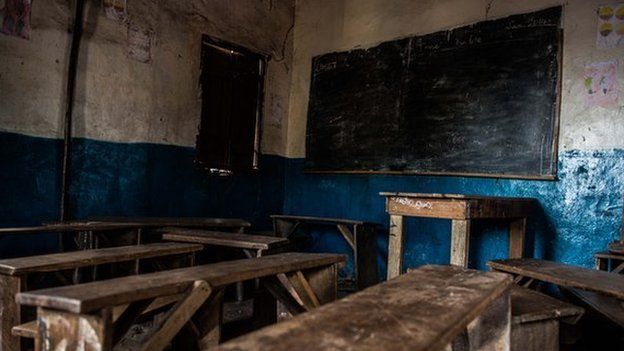 Ebola: The school with no pupils 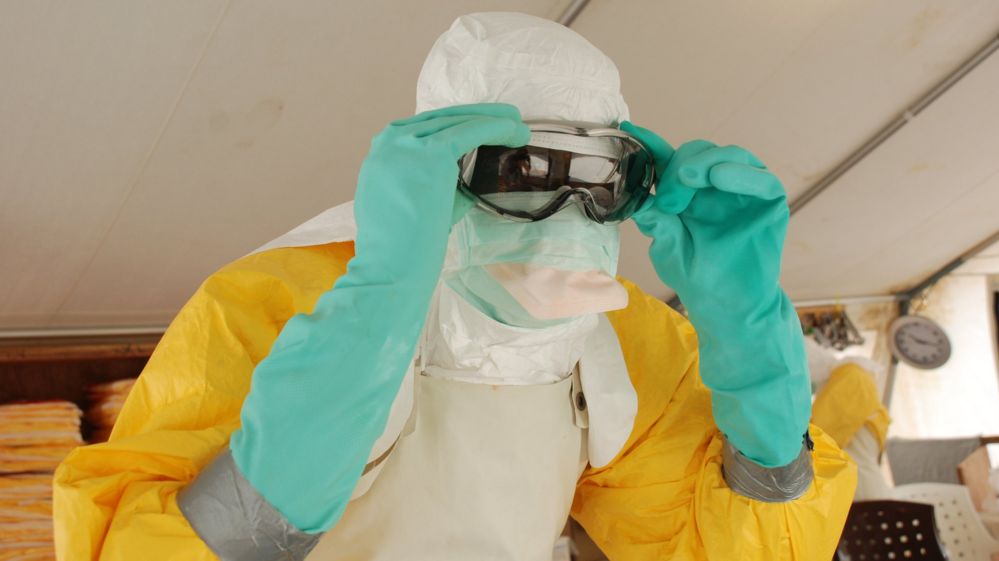 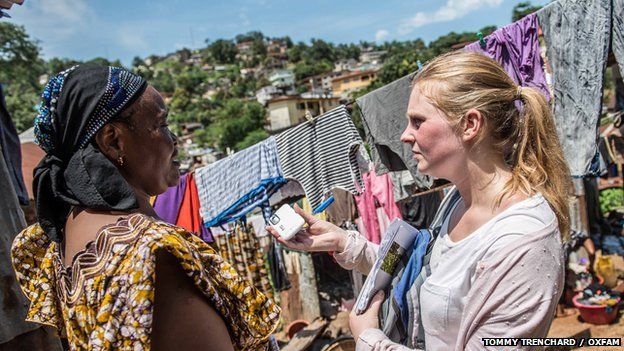 And he's been forced to point this out again, with critics accusing him of adding the button purely as a marketing move.

"Facebook is giving everyone the ability to donate, but how much is Facebook donating? ... this seems just marketing to me one more time," said Pepe Pepe Pepe.

Zuckerberg responded in person, writing: "I personally donated $25m and Facebook is spending millions more on providing internet connectivity in the affected regions."

Facebook says it chose charities that work directly on the ground and are able to accept money globally.

Ebola aid donations have so far lagged behind the money given by the public after natural disasters like last year's Typhoon Haiyan in the Philippines, or the earthquake in Haiti four years ago. 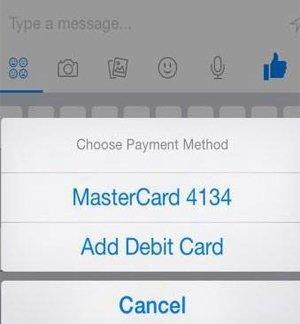 It's well known Facebook is trialling a payment system and it's likely the Ebola button will help the firm measure how its servers handle secure money transfers.

In October hacked screenshots appeared to show a hidden payment option inside the site's Messenger app, which is used by around 200 million people.

All the evidence adds up that Facebook wants to move into the money transactions market.

In June, the company brought in PayPal president and payments expert David Marcus as boss of its messaging service.

It's thought he's looking beyond adverts for how chat apps can begin to make real profit.