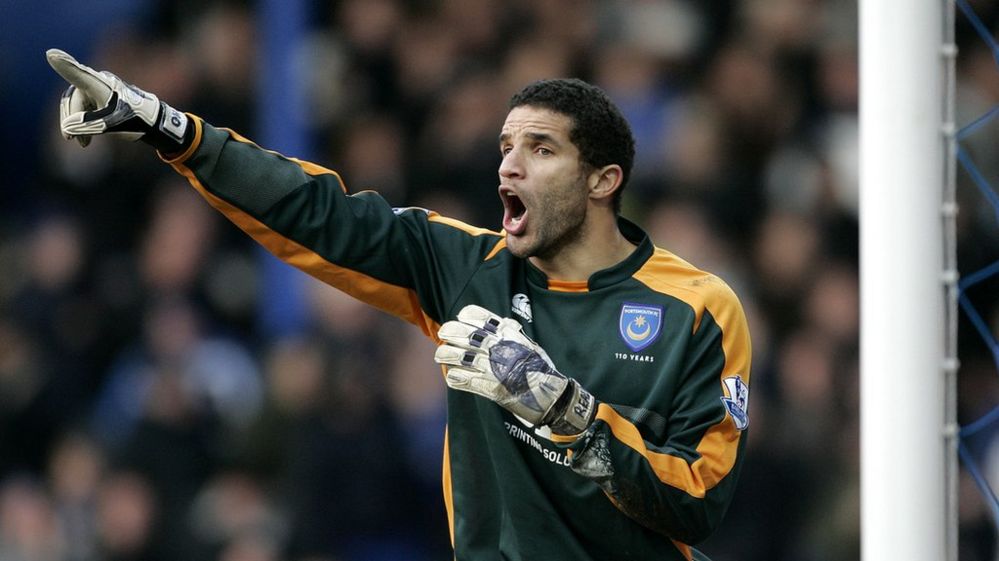 Signed football shirts, shorts and balls - a must purchase for any die-hard fan.

But what about the hard-up players selling them?

With earnings of up to £35,000 per week you wouldn't think any Premier League star would need to auction off their memorabilia.

But some do. As items owned by ex-England goalkeeper David James are up for sale we look at footballers who've played, earned and lost. 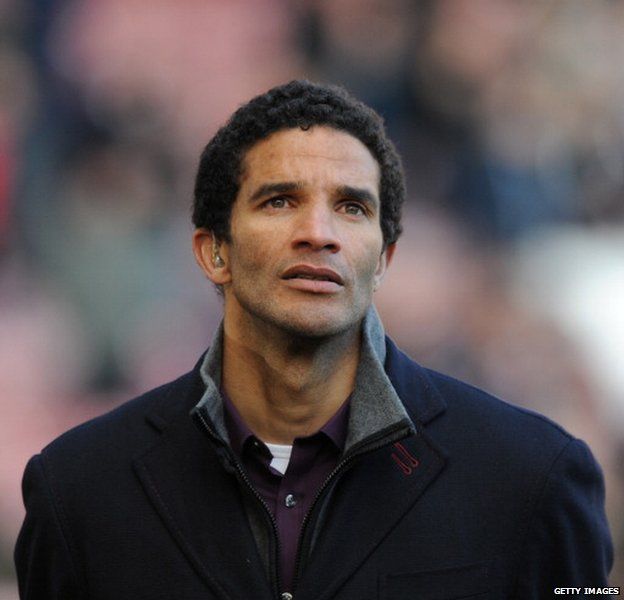 He declared himself bankrupt in May 2014 despite earning an estimated £20m from his footballing career, owning several properties and having a lucrative modelling contract. 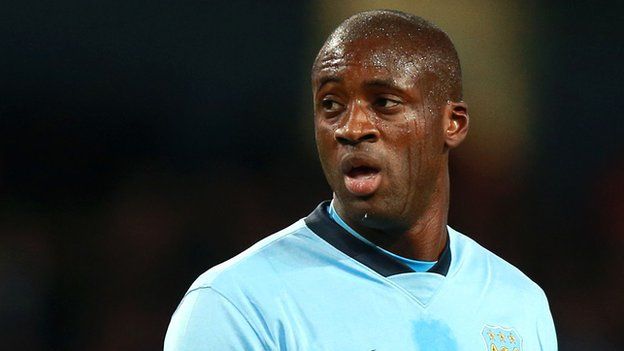 Why do footballers bother tweeting? 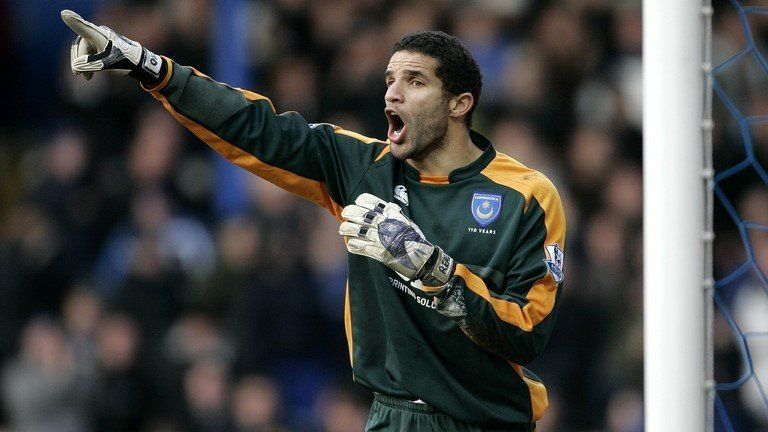 Six months on and the man appointed by the courts to oversee his bankruptcy has been instructed to sell off a whole host of David's sports memorabilia and other personal items including exercise machines, DJ equipment and even a Vauxhall Astra van.

He has more than 50 caps for England and also made more than 800 senior appearances at prestigious clubs such as Liverpool, Manchester City, Aston Villa, West Ham, Portsmouth, Watford, Bournemouth and Bristol City, winning the League and FA Cup.

Aged 44 (which is considered old to play football) he's currently player-manager at Kerala Blasters FC in the Indian Super League. 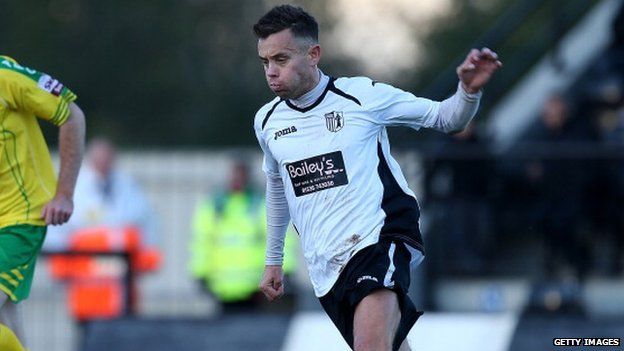 He earned £30,000-plus a week at the height of his career, playing much of it for Aston Villa and earning a cap for England.

But in January 2012 facing spiralling debts and repossessions he was declared bankrupt after twice trying to take his own life.

"If I was to say I wasted my money gambling or that I just didn't care about my money, that wouldn't be true," said Hendrie in an interview with BBC Radio 4's You and Yours.

"My intentions were to look after my family and put my money into investments.

"But along the way I had a divorce which hit me hard in the pocket and then I bought houses which turned out to be bad investments and I couldn't sell them."

He's now the director of Footie Bugs, a football-based activity programme for children aged from three to nine years. He's also an ambassador for Young Minds. 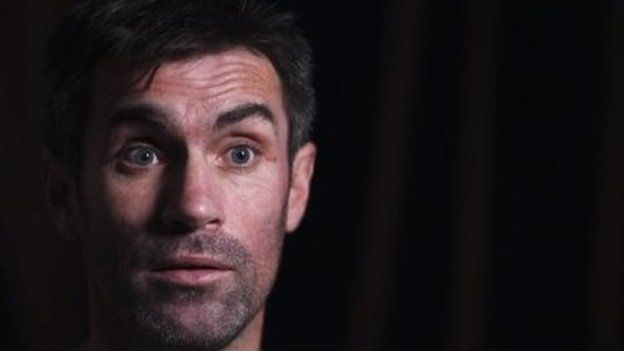 When he started his career Keith Gillespie rubbed shoulders with the likes of Ryan Giggs, David Beckham and Paul Scholes, and was part of Manchester United's "golden generation" which won the Youth Cup in 1992.

He went on to help Newcastle United reach the Champions League and he's also one of Northern Ireland's most celebrated players with more than 80 caps for his country.

He calculated he lost £7,215,875 during his professional career. How? "I lost an awful lot of money through gambling over the years, but I also lost money on property and got involved in a film scheme like a lot of footballers did," he told The Guardian.

Unlike David James he hasn't got much memorabilia to sell off though. He says he's probably only got two shirts left because he gave them away to charity.

But he has got his story and he's turned that into a book. How Not to be a Football Millionaire was published in May. 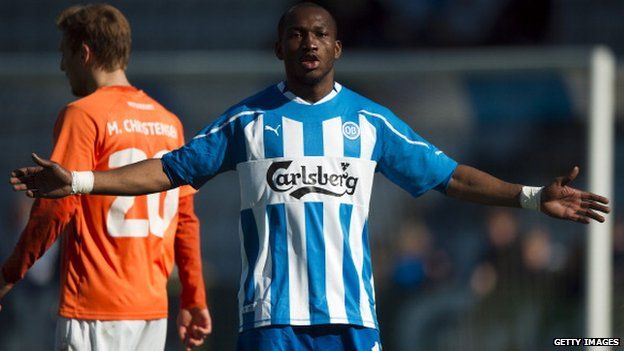 Another player who called the likes of Giggs and Scholes his teammates, Eric Djemba-Djemba was signed by Alex Ferguson at Old Trafford in 2003.

The Cameroon international was declared bankrupt just four years later after his move to Aston Villa.

He doesn't seem to have tried to auction off anything, but a quick look on eBay and there's a Djemba-Djemba Manchester United away shirt for £99.

After a brief stint with St Mirren earlier this year the 32-year-old is now playing in the Indian Super League for Chennaiyin FC.

There's no doubt playing in the Premier League is an extremely lucrative job, but it's short-lived.

While a chosen few stay in the game, in a coaching or management capacity, the vast majority of players will probably have to earn their living elsewhere.

The Professional Footballers' Association runs a series of education and qualification courses.

On its website Pat Lally, head of PFA education, says: "It's a fact that the playing career of a professional footballer is on average eight years, which makes it all the more important for players of all ages to weigh up their options and consider an alternative career path."