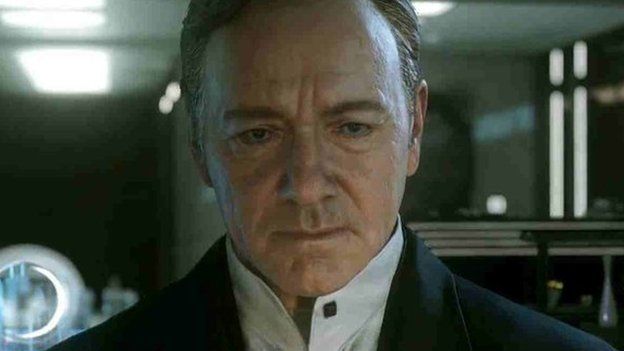 Call of Duty's lead developer has told Newsbeat he wouldn't characterise the gaming community as "misogynistic".

The man in charge of new CoD title Advanced Warfare says he has "low tolerance for toxic behaviour".

He was speaking after the developer at the centre of the #GamerGate row said the industry should do more to condemn the online trolling of women.

Michael Condrey said: "Like a lot of areas of society there are examples of people behaving poorly."

Zoe Quinn received death threats and was forced to leave her home after having a relationship with a video games journalist. 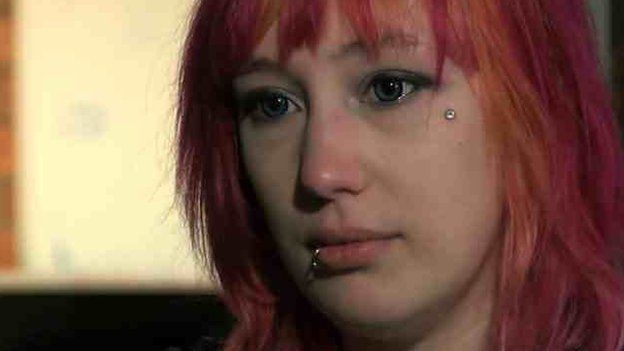 The #GamerGate story has dominated media coverage of the games industry since August.

Some people will tell you it's a debate about ethics in video game journalism, others will say it's about misogynistic men trolling women online. 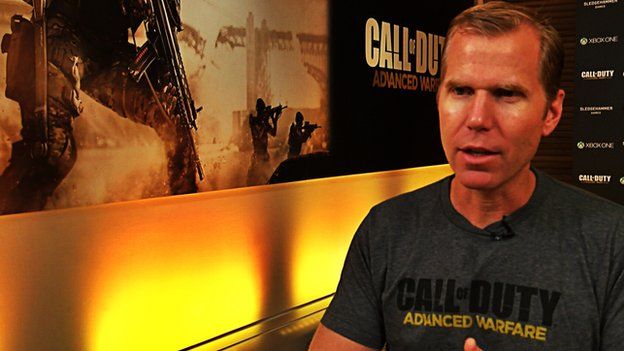 With the new Call of Duty being released today the game's lead developer Michael Condrey told Newsbeat: "I certainly wouldn't characterise the community of fans I know and had the pleasure to engage with as toxic or misogynistic.

"The community as a whole is very healthy, engaged and thoughtful and probably like anything anywhere well outside of gaming.

"In the fringes of a lot of areas of society there are examples of people behaving poorly." 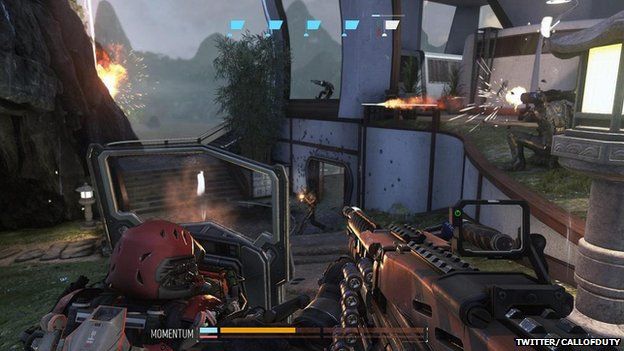 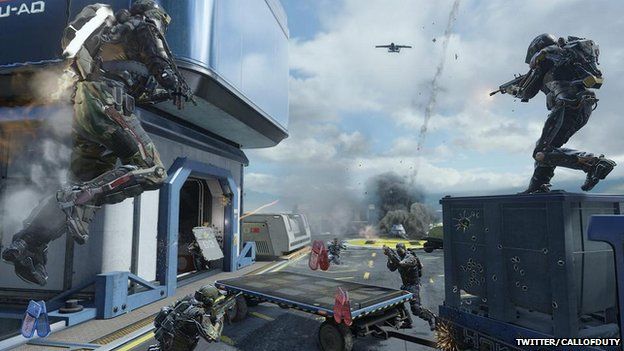 "Come to the game to have fun, come to be social, come to enjoy and build a community and have a positive energy.

"So for our community, Sledgehammer Games and Advanced Warfare we have pretty low tolerance for toxic behaviour." 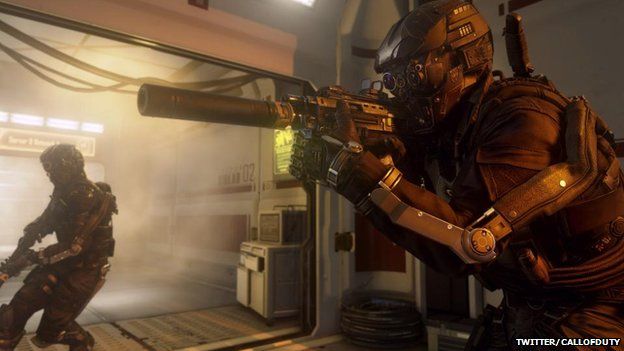 The pressure is on Michael and Sledgehammer Games, the studio that created the game, for this version of Call of Duty to be successful.

Last month one of its main rivals in the first person shooter genre, Battlefield 4, won a Golden Joystick award for best multiplayer game.

In 2011 Call of Duty: Modern Warfare 3 made nearly £500m in sales globally during the first five days of its release alone.

So to try and draw in the fans this new version has got futuristic fighting, multiplayer options galore and a star turn from Kevin Spacey. 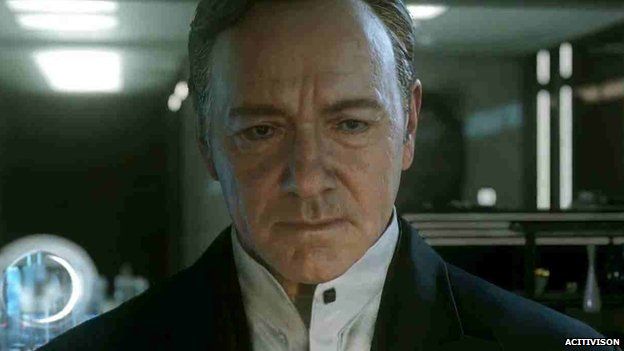 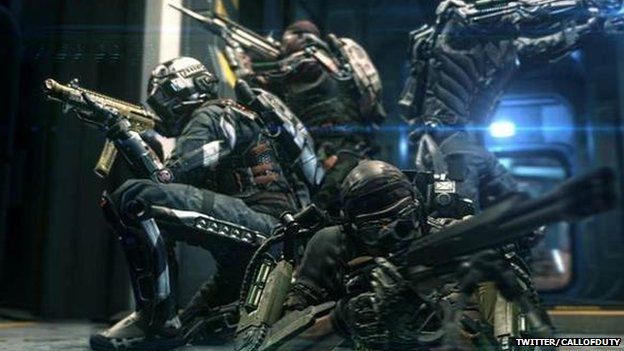 According to members of the game's development team, Aaron Halon and Brett Robbins, there could be more stars of the silver screen turning their talents to video games in the future.

Brett told us: "He was basically number one on a shortlist, when we actually started writing the story we actually had him in mind."

Aaron said: "It's something that we set out early on to really focus on… I definitely think it's a trend we'll see continue in the future."