1D's Zayn says he's had no time to plan his wedding 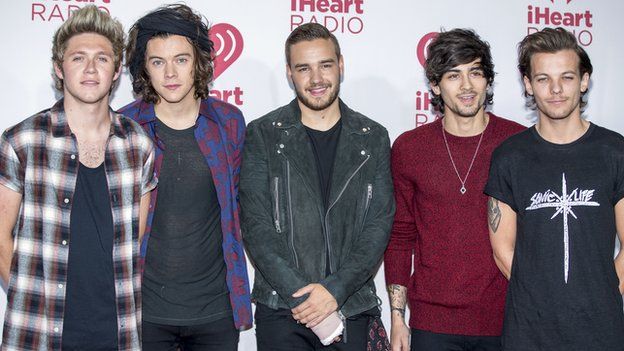 With worldwide tours and endless public appearances the One Direction boys don't have a lot of free time to themselves.

In fact Zayn Malik says he's so busy he's not even had time to plan his wedding to Little Mix's Perrie Edwards.

"We haven't really thought about the wedding side of things yet, or how we're going to do it," Zayn told BBC Breakfast.

"We're just kind of engaged, we just haven't had time to organise things like that." 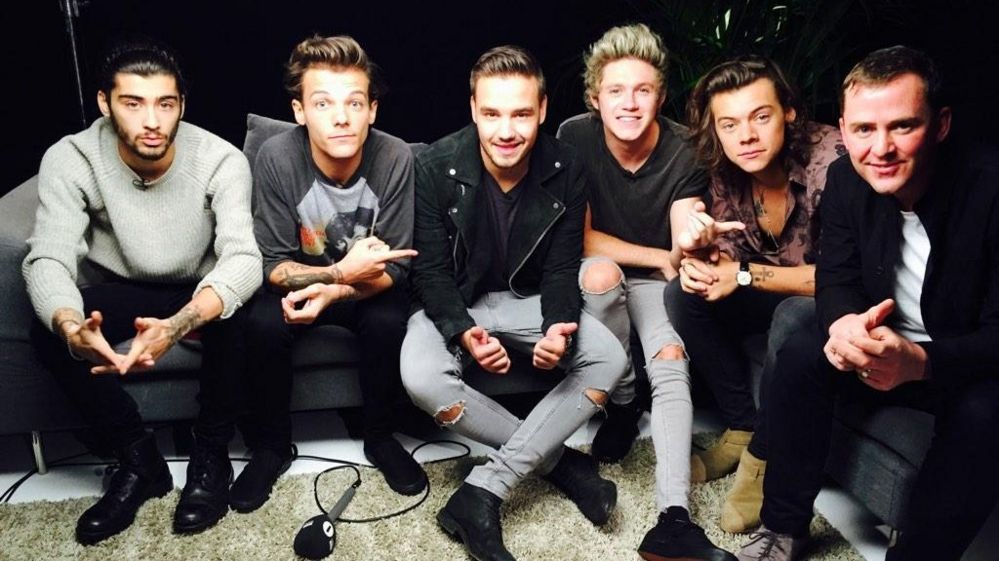 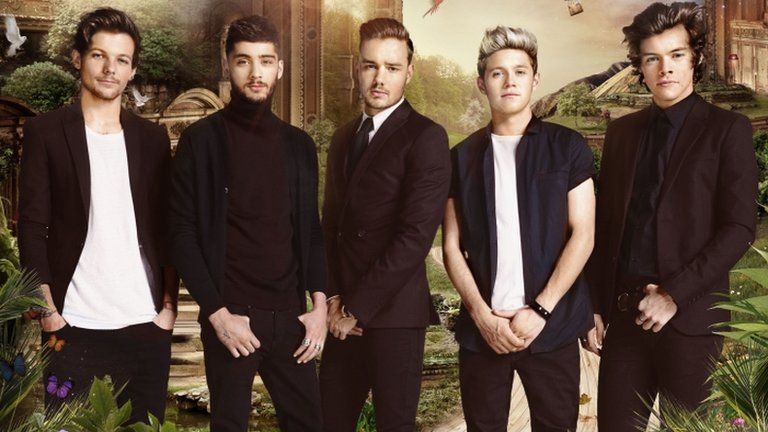 One Direction members earn £6m each 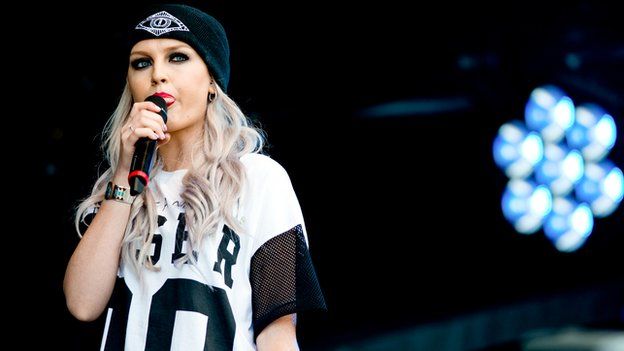 Zayn also admitted he doesn't know which, if any, of the boys will be his best man.

"I think it would be quite hard to pick one," he said.

Louis added: "It's a bit awkward then isn't it? As long as we're invited."

There are rumours the wedding is set to cost more than £1m, but as the boys reportedly each took home £5.6 million last year it shouldn't be too much of a problem.

The five-piece are appearing on next week's X Factor results show along with Sam Smith.