This 'NoPhone' KickStarter campaign has raised £5,500 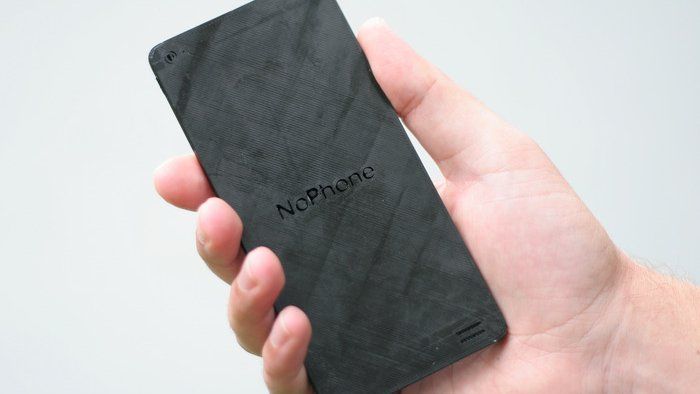 It doesn't bend, it won't trap your hair and it won't pocket dial.

In fact, this "phone" can't even send a text or make any calls.

The NoPhone is simply a piece of black, rectangular-shaped plastic, billed as a new way of helping you manage your app addiction.

It's proving popular with a crowdfunding campaign on Kickstarter which has raised nearly $9,000 (over £5,500) for the project already.

A group of friends from the Netherlands and the United States came up with the idea after a night out socialising. 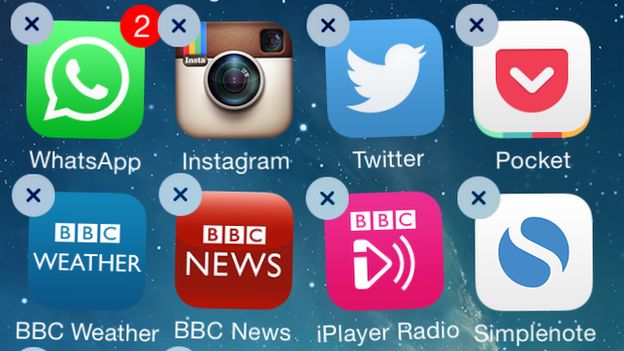 How to clear space for iOS 8 updates

"By 'socialise' we meant 'stare at our phones and occasionally look up from our screens to order another round' which is the norm nowadays." 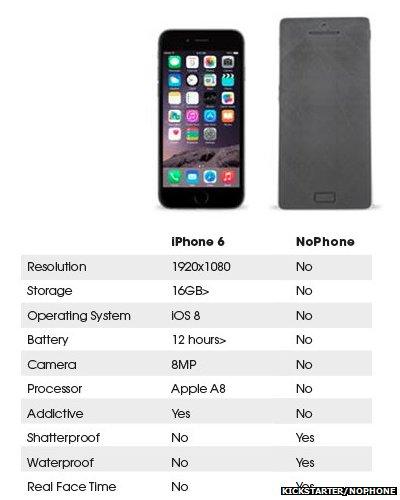 Image caption How the iPhone compares with the NoPhone

Creators Van Gould, Ingmar Larsen and Ben Langeveld said the NoPhone was originally conceived as a "satirical security blanket" meant to comment on our present addiction to technology.

"However, after we created the project the response from people actually wanting to purchase the NoPhone was overwhelming," they explained.

The Kickstarter page for the "phone" states: "With a thin, light and completely wireless design, the NoPhone acts as a surrogate to any smart mobile device, enabling you to always have a rectangle of smooth, cold plastic to clutch without forgoing any potential engagement with your direct environment. "

"Never again experience the unsettling feeling of flesh on flesh when closing your hand."

Perhaps ironically, the idea has struck a chord on social media, with many tweeting they "know a few people who could use this."

Particularly popular was the NoPhone's rudimentary "selfie" add-on, which is a mirror stuck onto one side of the phone. 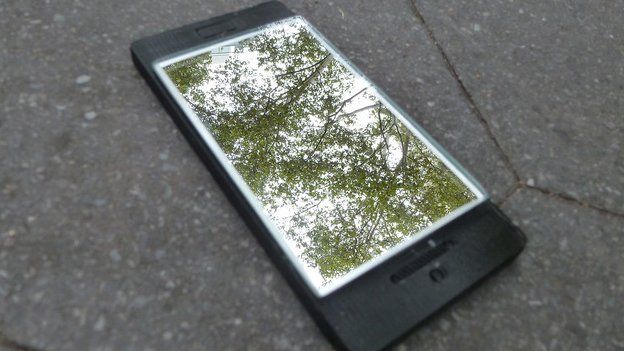 This isn't the first time an unlikely campaign has taken off online.

Earlier this year Zack Danger Brown posted a campaign to raise money for some potato salad on the site. He raised over $55,000 or £34,000.

A less obscure campaign that succeeded thanks to internet funding was virtual reality company Oculus Rift which, raised more than $2.4 million and was recently bought by Facebook for $2bn (£1.2bn).