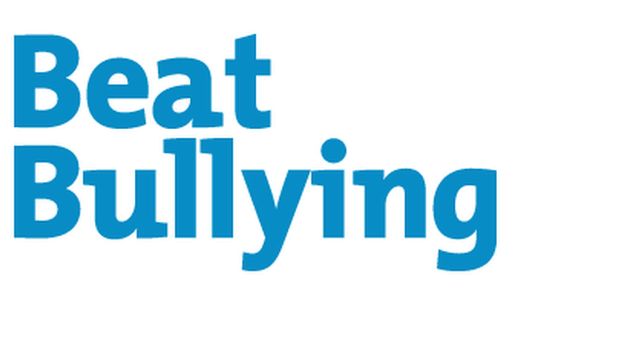 For many people chat rooms on sites like BeatBullying and MindFull UK are a lifeline.

But if you've gone online this week, or tried calling either charity, you'll have had no luck.

That's because the group who look after both charities has got money problems and have shut down their services.

The BB Group told Newsbeat they had "faced a challenging financial environment" for some time.

So bosses have agreed to bring in an administrator - that's someone who oversees the money side of a company to see if it's possible to keep the firm running and make sure everyone gets paid.

But thousands of young people, as well as many of the group's large volunteer base, have been left in the dark as to what is happening to the service itself.

If you want to talk about bullying, the BBC Advice pages have links to charities which can help.

"A lot of people are very lost now the site has gone," she told Newsbeat.

"I know there are lots of alternatives, like the Samaritans and Childline, obviously they do offer support but I think the main factor of MindFull and BeatBullying was the community and the other people that were going through the same situations as you. just to connect to other people.

"It sounds kind of sad, but in a way it was like someone had died.

"The community it created was really strong and the relationships that you built up with people, really inspirational people, who had lots of inspirational story, stories that you would learn from. It was like a big family."

Nikki Bailey is a life mentor for BeatBullying in Brighton.

"I've heard absolutely nothing. I just feel like somebody has died. It may sound crazy, but it's so important to me," she said.

"I'm getting children messaging me saying they're in absolute despair and they don't know what to do."

Neil Poole is another mentor for the charity.

"BeatBullying have the email addresses of all of its mentors and users. It's required when signing up to the site, so I don't see why they haven't told us.

"What I find most shocking is that given the charity prides itself on caring about people's mental health, they apparently did not give any notice to users that their counselling sessions were going to stop. I think ending a counselling relationship suddenly can be very harmful to the counselee's emotions." 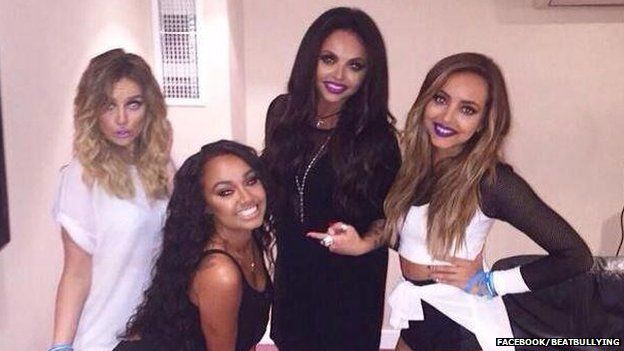 BeatBullying has over 50,000 followers on Twitter and Mindfull UK has around 13,000. They were tweeting as recently as last Friday encouraging people to wear their wristbands.

Both websites provide young people with a forum to discuss their problems with other teenagers and trained adult mentors.

One user of MindFull UK told Newsbeat that she's "sad" the website has closed and that it feels like she's "lost a family of people I can trust".

In a statement sent to Newsbeat BB Group said: "This is clearly a difficult time for anybody connected with The BeatBullying Group, particularly the people who have come to depend upon the services and support that they have received.

"Our aim is to resolve this difficult situation as soon as possible. In the meantime we would like to thank the supporters, staff and advisers who continue to work with us."