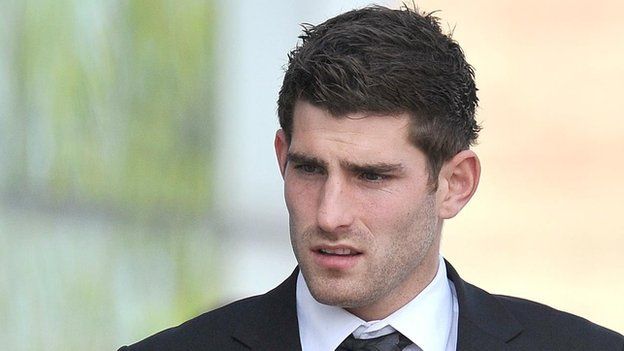 Should a convicted rapist be allowed to return to his career as a professional footballer?

Striker Ched Evans is now expected to sign with Oldham Athletic following his release from jail in October. He served half of a five-and-half-year sentence for rape.

Almost 5,000 people have signed a petition asking the League One club not to sign him.

If he plays again, he won't be the first convicted criminal to do so. 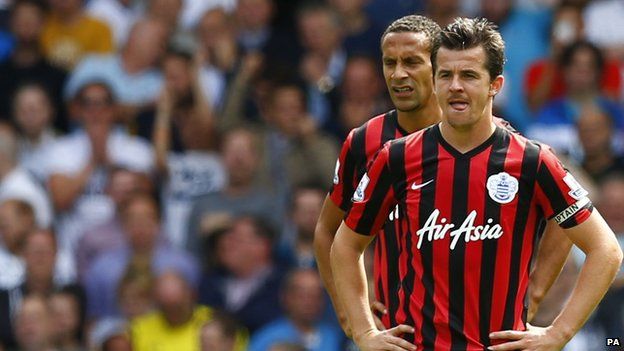 The Queens Park Rangers midfielder has a violent past.

In 2007, when he played for Newcastle, he was was caught on CCTV punching a man.

He served two months of a six-month sentence at Strangeways prison in Manchester.

His boss at the time, Kevin Keegan, publicly backed him.

Barton went back to Newcastle, had a spell at French club Marseille and is now back playing Premier League football with QPR.

In recent times he's appeared on Question Time, finished his Uefa 'A' coaching licence and started a philosophy degree. 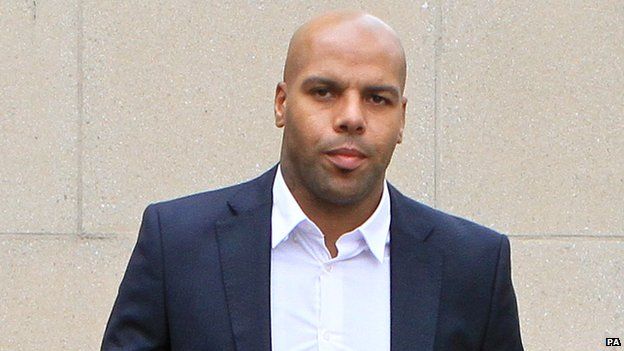 The 34-year-old is no stranger to a courtroom.

But he has a long list of previous offences, which include violence against women.

In 2009 King was sentenced to 18 months in jail for groping a woman and then breaking her nose.

Although he was sacked by his club Wigan, on release from prison he was snapped up by Coventry City, where he went on to win their Player of Year. 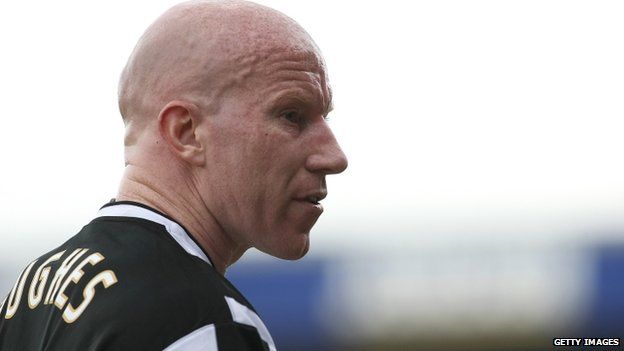 In 2004 the former West Bromwich Albion striker was sentenced to six years for causing death by dangerous driving.

After Hughes was sentenced, the Midlands club announced it had terminated his contract, which had two years left to run.

When he was released in 2007 Oldham Athletic picked him up.

In his first press conference with his new club he spoke of "having to live with myself, hating myself, every day".

The family of the man who died in the crash criticised Oldham for signing the striker.

Hughes went on to score 25 goals in 55 appearances for the club. 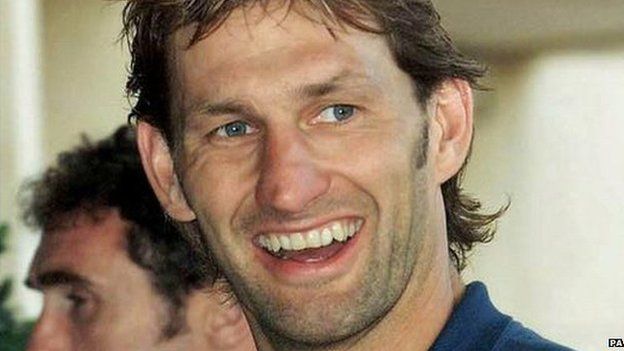 He spent his entire 22-year playing career as a defender at Arsenal and fans consider him to be one of the club's greatest players of all time.

But back in 1990 he served two months of a four-month sentence for drink-driving, after crashing his Ford Sierra into a wall after a lunchtime barbecue.

It didn't seem to have an adverse effect on his future as a professional footballer though, Adams was back playing for Arsenal reserves within 24 hours of his release and made the England squad just a month later.

In 1996 he guided England to a semi-final spot in the Uefa European Football Championship.

When his career on the pitch ended he went into managing clubs, including Portsmouth.

His battle with alcohol was well documented and later he started his own Sporting Chance charity for sportsmen and women with addictive illnesses. 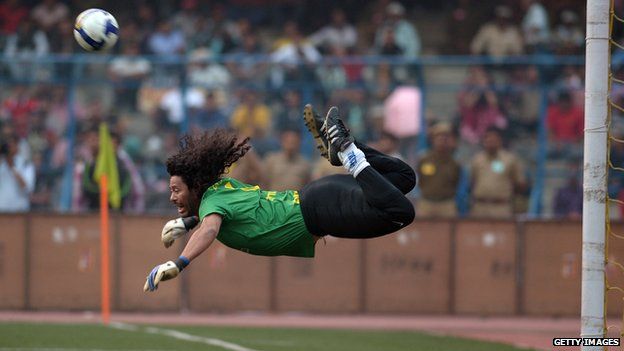 The Colombian goalkeeper, known as 'El Loco,' was a revolutionary during the 1990s.

He reinvented the role of shot-stopper with his silky skills and eccentric style.

One of football's most colourful characters, he played in the 1990 World Cup.

But it all started to go wrong for Higuita in 1993, when he was sent to jail for acting as a go-between in a kidnapping case involving an 11-year-old girl.

That meant he missed the 1994 World Cup.

But upon his release he returned to football and his most famous moment came in 1995, when he used the 'scorpion kick' to make a save against Jamie Redknapp in an England friendly at Wembley in 1995. 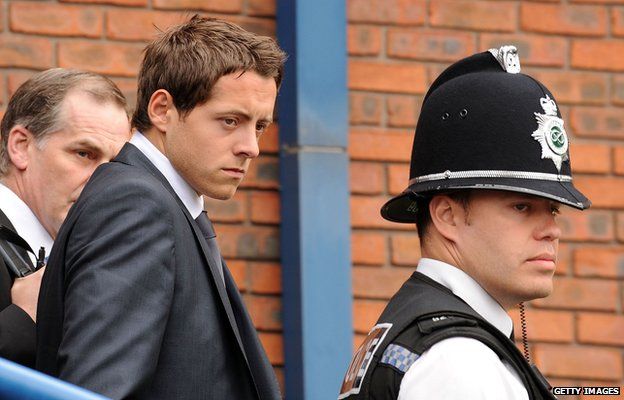 Plymouth Argyle goalkeeper Luke McCormick was jailed for seven years and four months in October 2008 for killing two children in a crash.

The player admitted causing the deaths of Arron Peak, 10, and Ben Peak, eight, and driving with excess alcohol.

The brothers, from Partington, Greater Manchester, died in a crash on the M6 in Staffordshire on 7 June 2008.

He was sacked by Plymouth Argyle before his court case started.

He signed for Truro City after serving around half his sentence before moving to Oxford, where he made 15 appearances.

He then re-signed for his old club, where he is still playing.