UK start-ups risks 'falling behind' rest of the world 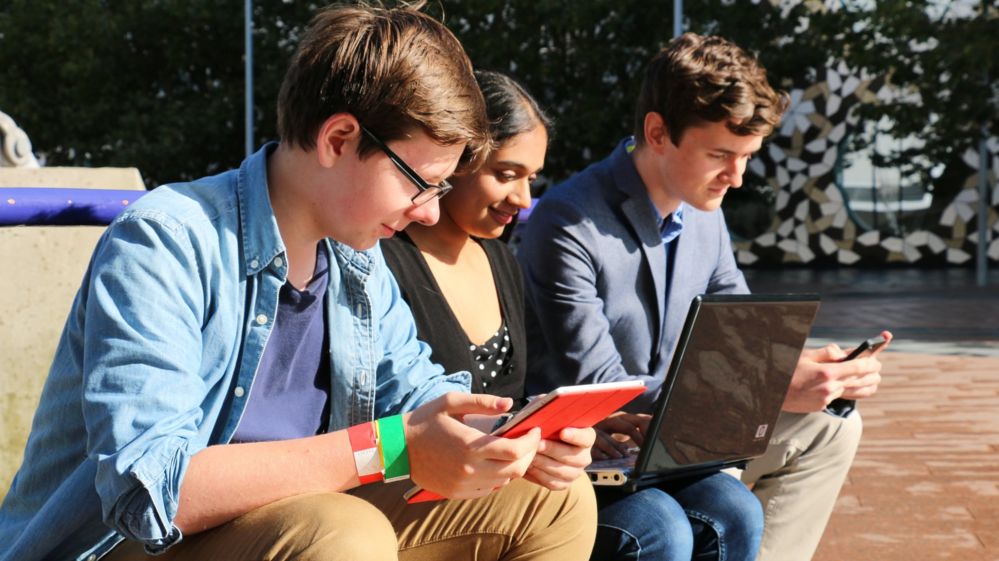 Young adults in the UK are less likely to start their own business than others around the world, a survey seen by Newsbeat claims.

It suggests a fifth of those in the UK wanted to set up their own business compared to nearly a third in Latin America.

Of those surveyed, 13% said computer science was an important subject.

But there are some who are bucking the trend and becoming their own boss.

This weekend teenagers who've started their own companies will be trying to inspire others to do the same at TEDxTeen.

The event is being held outside the US for the first time and Newsbeat met some of the key speakers to find out the secrets to their success. 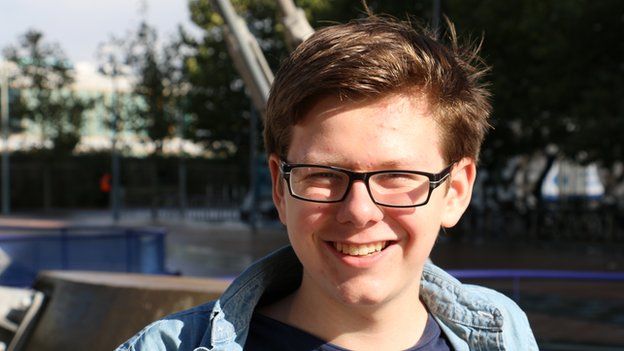 Dropping out of high school in Idaho was the best thing Erik ever did.

"Teachers would tell me, 'Why don't you just drop out, flip burgers for the rest of your life?" he says, describing the US education system as "unfixable".

He hasn't looked back, turning a $1,000 (£600) inheritance from his grandmother into $100,000 by starting a company which pairs students looking for work experience with intern positions.

"Learning how to code is the most important thing," he says.

"It's probably going to be more important than knowing English because it gives you the power to not only communicate but make something, actually change the world." 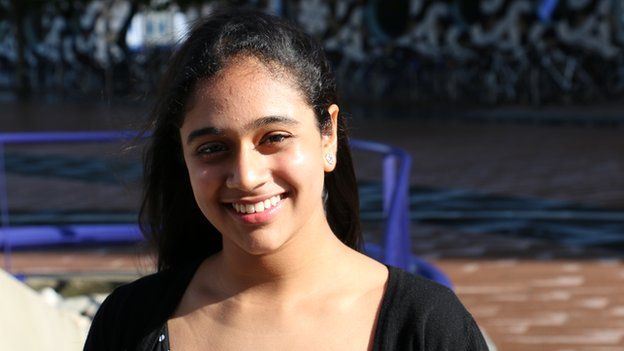 Trisha says she knew she wanted to do something about cyberbullying after reading a story about a girl who killed herself.

"That to me was just absolutely unacceptable," she said.

After growing frustrated with what she describes as the "stop, block, tell" approach to bullying online she devised Project Rethink, which aims to make teenagers think twice about posting abusive messages.

"Using complex algorithms, it's able to detect what is truly an offensive message, alert them and given a second chance."

"Coding is the future," she says. "It's shaping our world. You don't have to be a tech bro. It's really not that hard." 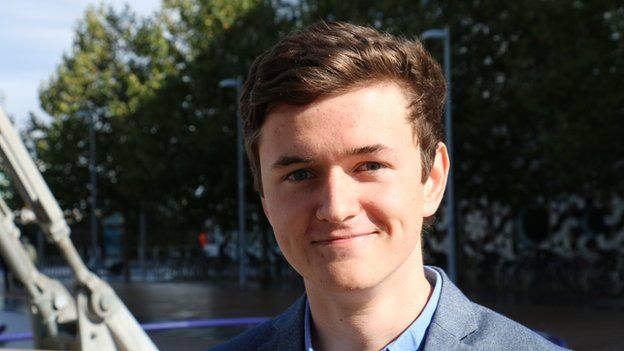 He's just finished school and will not be attending university, choosing instead to focus on his plan to "change the face of retail".

His project aims to "fuse together physical and digital" and create "a retail store full of experiences you can indulge in".

James admits his age is an advantage.

"It means more people listen and they're generally more supportive," he says.

Describing the world as a "playground for innovation", James says "the best ideas come from frustration in the real work".

He started coding when he was seven. 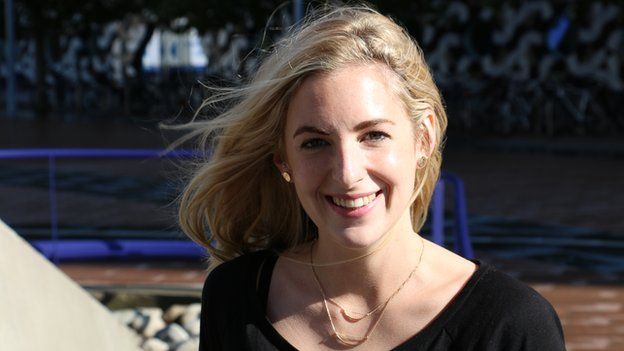 People spend far too much time in front of screens for Hannah's liking.

"I spent most of my childhood outdoors, I thought it was a bit of a sad way that things were going."

With a £300 grant from O2's Think Big programme she developed Pocket Explorers, which recently launched on the Apple App Store.

"It is exciting and also very terrifying," she says, admitting it would be much easier to get a 9 to 5 job.

"There are so many days when I think, 'Why am I doing this?'"

Her advice to others wanting to do their own thing in the digital world is, "just start, don't worry about failing, because you'll learn anyway".