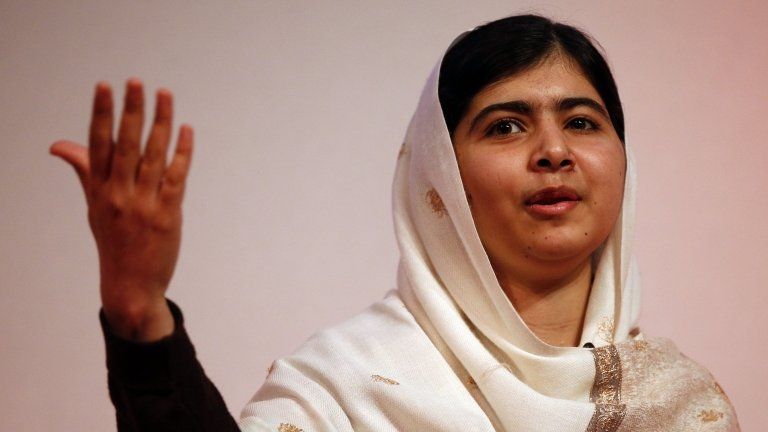 Teenager Malala Yousafzai from Pakistan, who was shot in the head by the Taliban, has become the youngest person ever to win the Nobel Peace Prize.

The 17-year-old was fired at from point blank range on her school bus in 2012.

It was her punishment for keeping a written diary about her life under Taliban rule, which was broadcast by the BBC.

After recovering from her injuries, she took her campaign global. 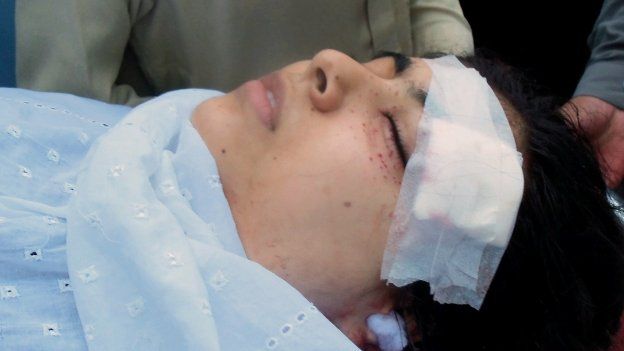 She believed girls had the right to stay in school to be educated, which the Taliban was against. 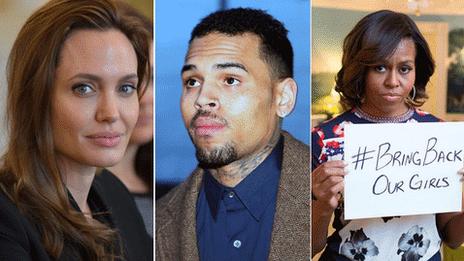 "My message for children all around the world is that they should stand up for their rights," Malala Yousafzai told a press conference in Birmingham.

She also revealed that she was in a chemistry class when a teacher told her she had won the award.

The prestigious Nobel Prize is the highest accolade in the academic world, created in 1901 by Swedish inventor and manufacturer Alfred Nobel. 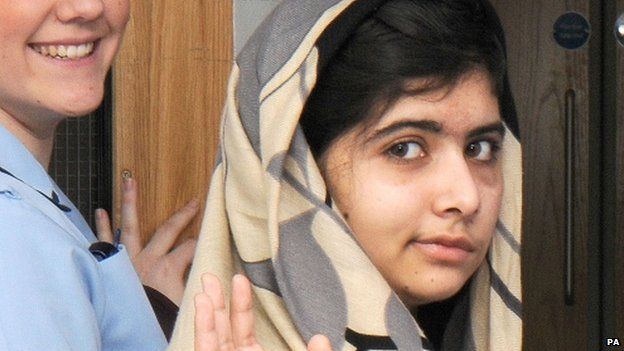 The Nobel Prize is decided by a committee of five people in Norway.

Thousands of people are nominated each year and the list is long and often secretive. 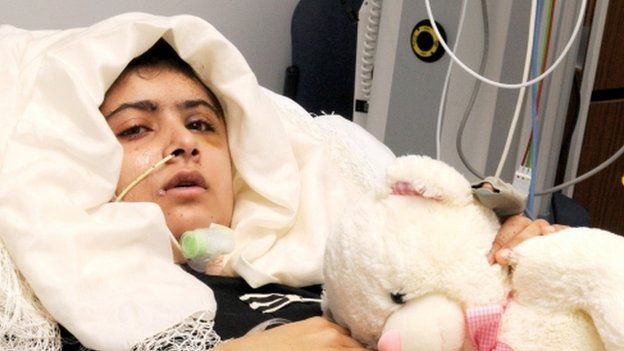 The award has been won by US presidents, world campaigners and even the European Union's won it.

Before Malala the youngest person to receive a Nobel Prize was Sir William Lawrence Bragg at the age of 25 for physics in 1915.

Bragg and his father, Sir William Henry Bragg, won the award jointly for their work with X-ray spectra, X-ray diffraction and crystal structure.

Malala, who now lives in Birmingham, has become well known for her education campaign work. 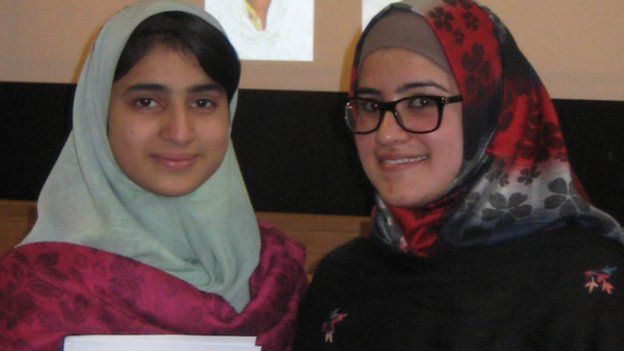 She spent her 16th birthday giving a speech to the UN and Angelina Jolie set up a Malala Fund as a charity to help girls in education.

Dedicated to her work, the teenager has said in the past that she doesn't use social media so she can focus on her studies.

School friends of Malala, Shazia Ramzan and Kainat Riaz, who were also injured in gun cross-fire on the school bus in Pakistan, told Newsbeat: "We are very proud about the award."

The young women, who now study in the UK, talked about the freedom they now enjoy and how Malala "likes to play tennis, read books and listens to slow, classical music".

Shazia Ramzan added: "In my city [in Pakistan] girls' education is improved because of Malala."

The Nobel Peace Prize is one of five awards; the other categories are chemistry, physics, physiology or medicine and literature.